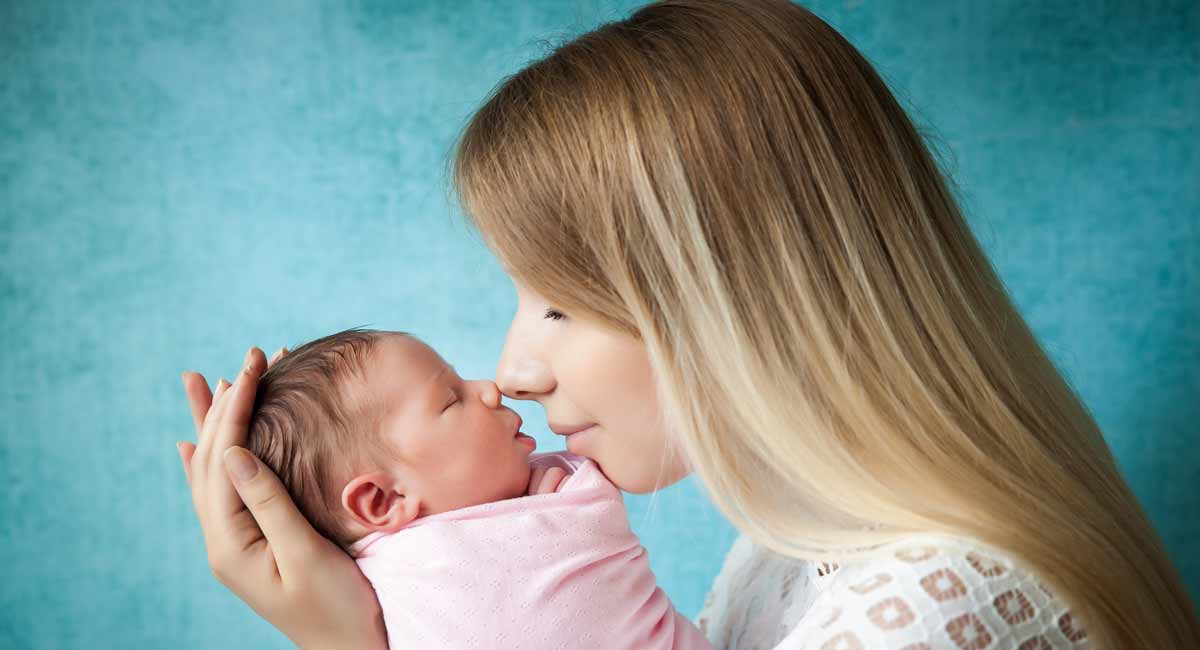 40 Days for Life, a pro-life effort that saves lives from abortion through prayer, fasting, and peaceful vigil, has announced that 31 babies have been saved in just the first five days of the current spring campaign.

In Memphis, a couple initially refused help from trained pro-life sidewalk counselor Tara, but when the man left the Planned Parenthood facility he offered to help the pro-life group protect their brochures from the rain. He listened while Tara told him about the resources available to them from pro-life pregnancy centers. He then decided to try and save his child – and he did. The couple refused abortion, left Planned Parenthood and went to the nearby pregnancy center.

In Greeley, Colorado, a couple left Planned Parenthood and told the 40 Days for Life volunteers that they were not going to abort their child. They had changed their minds because of the pro-lifers present that day.

READ: These babies were saved by abortion pill reversal. So were hundreds of others.

In Plattsburgh, New York, a couple was sitting in their car in front of the local Planned Parenthood trying to decide what to do. When a pro-lifer with 40 Days for Life approached the car to talk to them, the man admitted that he did not want to go into the abortion facility. A pro-life volunteer walked them to the local pregnancy center for help.

In Birmingham, England, volunteers saved a baby on day one of the vigils.

“We had save number one during our first shift,” Isabel, the local leader told 40 Days for Life. “A lady was given a leaflet on her way in – she carried on inside but came out 15 minutes later and said she’d changed her mind and was keeping her baby.”

In Mississippi, the former abortionist who opened the state’s first abortion facility joined 40 Days for Life. The group has reported that on that same day a woman entered the abortion facility after speaking with a 12-year-old pro-lifer. But then the woman returned, spoke with the young person again, and chose life!

40 Days for Life is an international pro-life organization currently holding vigils in 377 locations worldwide. Since 2007, 40 Days for Life has saved over 15,000 precious lives from abortion. Participants volunteer in rain, snow, and even below freezing temperatures with the hopes of saving just one baby from certain death inside the abortion facility and his mother from a lifetime of agony.