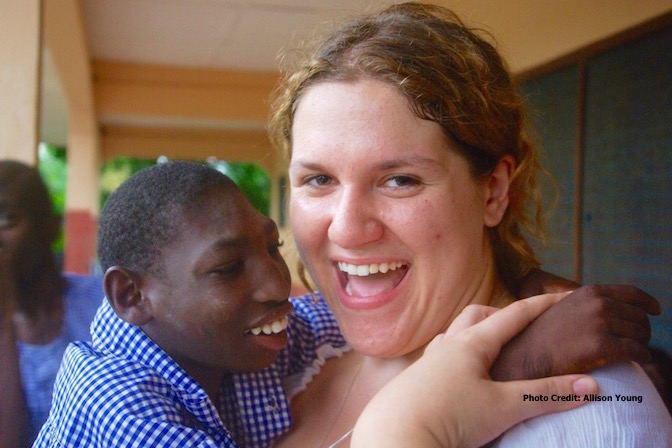 (Bound4Life) Last week, the World Health Organization (WHO) declared a public health emergency over the growing spread of the Zika virus in Latin America and parts of the Caribbean.

During their analysis of the level of threat, the Emergency Committee concluded that there was a viable association between the mosquito-borne virus and pregnant women bearing children with microcephaly or other neurological abnormalities.

Fifty cases of Zika virus have now been reported in five U.S. states, prompting the U.S. Centers for Disease Control and Prevention (CDC) to issue a nationwide alert and certain states including Texas to launch a task force to coordinate a statewide response. Yet upon reviewing the facts, are sensational headlines playing an inordinate role in setting public health policy?

The most common indicators of the virus include rash, fever, joint pain, muscle pain and headache. These symptoms usually last for a few days or up to a week. It is rare for people to be hospitalized or die from the virus.

After reviewing the alarming cluster of babies born with microcephaly in Brazil in the last few months, the WHO took decisive action when they determined these cases resembled a similar outbreak in French Polynesia in 2014.

As global and public health communities grapple with how to conduct an effective response to the Zika virus, here is what you need to know:

1. The Zika virus has reemerged after a 60-year slumber.

The virus was first discovered in rhesus monkeys in Uganda and Tanzania in 1947, during the monitoring of yellow fever—another mosquito-borne disease. At that time, given the isolated location of the monkeys, the virus did not appear in humans. Prior to 2007, there were just 14 documented cases.

Zika virus is transmitted to people by the bite of an infected Aedes aegypti mosquito, which is typically found in tropical regions. There were subsequent outbreaks in the Pacific Islands, particularly the 2013-14 rate of 388 cases in French Polynesia.

2. Zika virus might not be the cause of all those microcephaly cases in Brazil.

There has been an undeniable surge of microcephaly cases in Brazil recently. Or has there?

According to the Ministry of Health, there have been 4,783 reported cases since last October. Prior to that, Brazil only had 150 cases annually. Yet it remains unclear how many of those babies actually have microcephaly, the rare condition in which babies are born with abnormally small heads and other neurological disorders—and whether their condition was caused by the Zika virus.

Out of 404 confirmed cases of microcephaly in the region, only 17 of them tested positive for the virus. Another 709 babies have been ruled out as having microcephaly. So out of 1,113 evaluated cases so far, only 17 were linked to the virus. Apparently local health officials acted on the Brazilian government’s guidance on how to report microcephaly cases and ended up setting broad criteria. As a result, we are seeing a steady rise of false reports.

Driven by our culture’s 24/7 news cycle, local errors spread from news reports have magnified confusion on a global scale about what is actually going on. The accepted media narrative doesn’t add up. In neighboring Colombia northwest of Brazil, there is currently no evidence of microcephaly in the country—although 3,177 pregnant women have been diagnosed with the Zika virus.

3. Pregnant women with Zika virus are being given a false solution in abortion.

The causes of microcephaly cases in Brazil and parts of Latin America remain unknown. Yet as soon as reports emerged of a strong possible threat to the health of unborn children, abortion proselytizers quickly fueled the media with their “solution” for expectant mothers.

The scientific community is still uncertain about the link between the virus and microcephaly; as of today, it is only strongly suspected. While this ongoing public health situation has many unknowns, International Planned Parenthood Federation and other groups are rushing to present one solution: abortion.

In other regions like Asia and Africa, where the virus has appeared, there aren’t documented incidents of microcephaly. While some assume this may be due to a greater level of immunity, how do we explain the absence of microcephaly in Colombia’s verified Zika virus cases?

Advising women to not get pregnant, or encouraging expectant mothers to have abortions, are false solutions that only perpetuate fear.

4. Worst case scenarios should be considered in light of ethics and the value of life.

The worst case scenario would be a proven causation link between the Zika virus and babies being born with unusually small heads. If this were true, is it justified for women to be told to abstain from getting pregnant for at least two years? Or encouraged to end the life of their unborn children?

Apparently, the Zika virus can also be transmitted by sexual intercourse, but the guideline issued in this scenario is focused on managing the infection and preventing further spread of the virus.

Yet pregnant women are issued the reckless advice to abort their unborn children, in the off chance that they could contract a birth defect that might be caused by a bite from an infected mosquito. Why aren’t we hearing more about the preventive measures pregnant women can take to avoid contracting Zika virus?

Instead of allowing our perceptions of this issue to be influenced by fear, let’s search for the truth beyond the headlines in order to gain understanding.

Marisa Lengor Kwaning is a writer, editor and health policy analyst who resides in Washington, D.C. She has worked in public health, disaster management, as well as foreign and domestic health policy. She earned a Masters degree in Public Policy from George Mason University. She currently consults at Final Draft: Writing Services and writes for Bound4LIFE International.