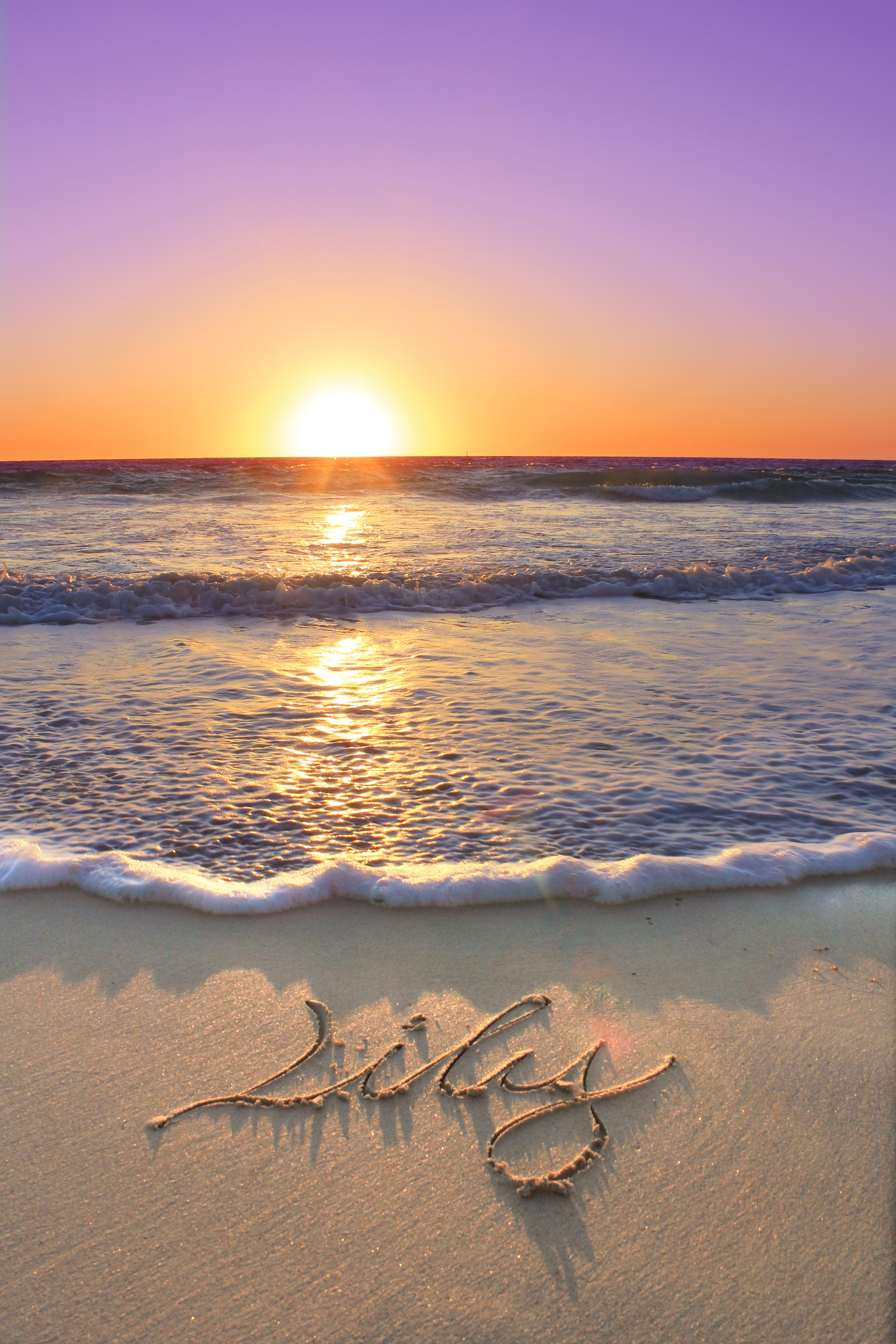 Twenty-nine-year-old Mandy Dobbelmann is a Minnesota native who lives in Los Angeles, CA. Mandy is a singer/songwriter, music teacher, blogger, and justice-fighter who is passionate about the issues of sex trafficking, prostitution, and abortion.

I stumbled upon an article Mandy wrote,”Keeping Sex Complicated,” for her blog,”Forte e Bello.” The title of her blog post made me curious, and since it was floating around my Facebook feed, I decided to read it. I’m thankful I did.

Mandy has a striking physical beauty paired with a loving heart that exudes vibrant joy, hope, and faith. In her article, Mandy tells her readers what it’s like to live in a city where sex appeal is everything and sexual addiction prevails, and where your sexual history is directly correlated with your identity.

I live in a city that is the porn capital of the world and that teaches the rest of culture through the influence of Hollywood and the media that sex is easy, uncomplicated and nothing more than a human appetite. Since I’ve moved to LA, the most common reaction I get from friends and coworkers when they find out I’m a virgin is a blank stare followed by an abrupt, ‘Why?’ I realize most people assume there must be something wrong with anyone who is still a virgin past the age of twenty. It’s the type of thing they’ll interview you on Oprah for (The Thirty Year Old Virgin) or make a comedy about (The Forty Year Old Virgin). It’s the type of thing people hide in shame over and vehemently deny in the face of peer pressure.

Mandy’s right in her assessment of the times. Being a virgin past adolescence in 2014 is not an easy thing. College campuses offer the morning-after pill in vending machines, sexually provocative dances like “twerking” are all the rage, and people dare to sell their virginity for cash.

In the midst of all of this, Mandy is unashamed to share her views on sex. Mandy wants others to know she’s a virgin not because she’s sheltered or mentally askew. Rather, she believes that sex is valuable. Her Christian faith teaches her she’s made in the image of God, and she refuses to become one with a man who hasn’t made a life commitment to her. In her own words, she says, “I’m a virgin because I am a passionate proponent of keeping the sanctity, beauty and value in sex”.

Mandy makes it clear that her virgin status in no way makes her more valuable than the person who has had many partners. She isn’t saying that those who engage in sex outside marriage don’t value themselves. Mandy is declaring that the reason she chooses to wait is that she views sex as a beautiful, powerful, and binding act. Mandy sees sex as complicated, not just a casual act.

I admire Mandy’s stand. As a 32-year-old virgin who’s happily getting married this summer, I know how challenging it can be to save sex for marriage. As a woman who works at a pregnancy resource center, I also see the damaging effects of sex outside marriage. Sex is meant to be a holistic experience that touches our minds, bodies, souls, and emotions. It’s more than just a pleasure; it’s a pleasure that comes with great responsibility.

A 2010 study called “RELATE” interviewed 2,035 married participants who waited until marriage to have sex. The study found that people who delayed sex till marriage

Not to mention that abstinence is the only 100% effective way to avoid STDs and pregnancy. Delaying sex ’til marriage is a healthy, responsible, and affirming life choice. I support Mandy in her decision and applaud others who are following the same example.