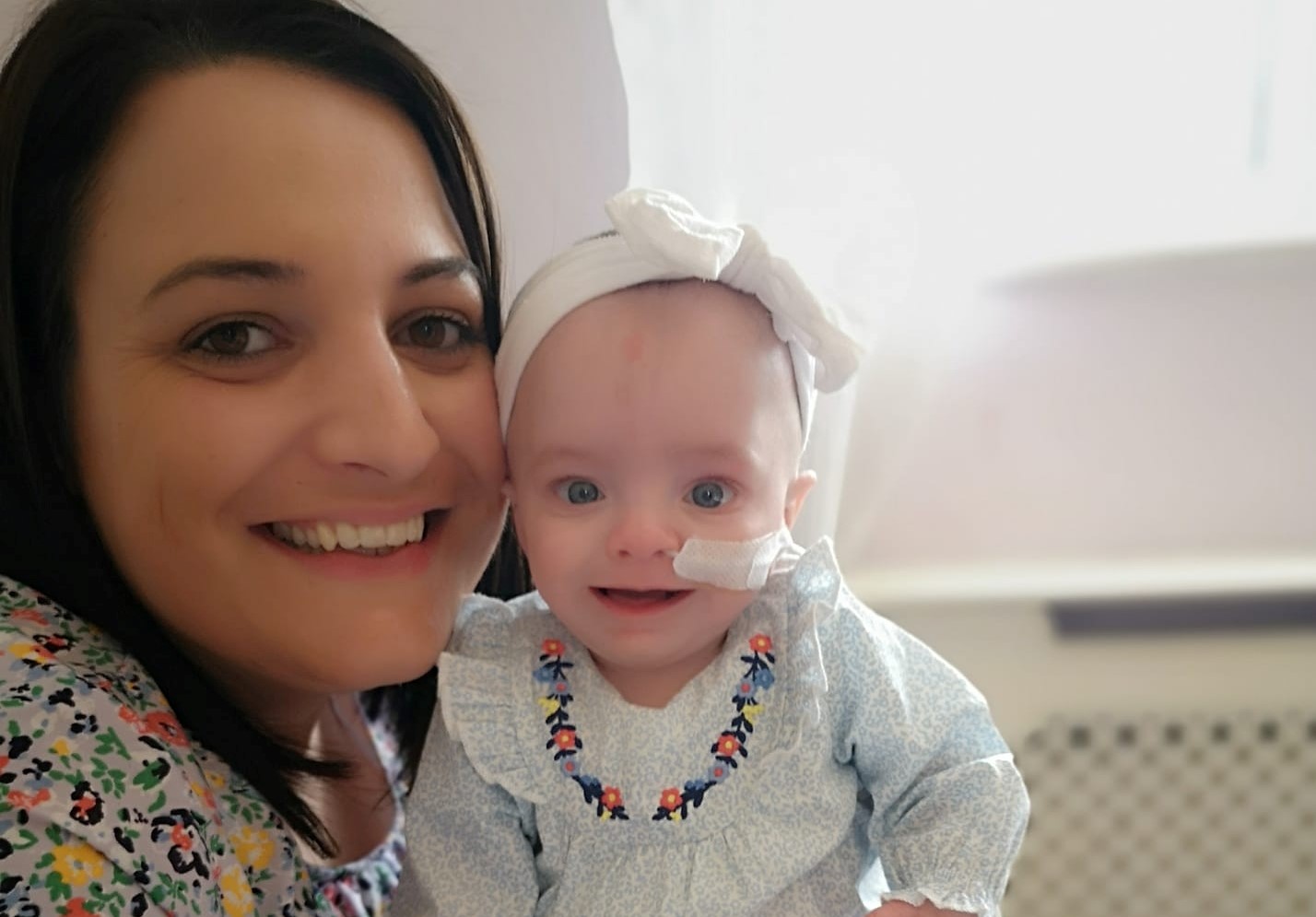 For ten years, Laura Worsley and her husband David suffered the painful losses of their preborn children. In all, they lost 13 babies to miscarriage over the course of a decade – including one baby at 20 weeks gestation. They had no reason to believe they would ever have a child, but after receiving a diagnosis and treatment, the dream became a reality.

“It never got easier, Worsley told TODAY Parents of the struggle to carry to term. “Each loss was absolutely devastating.”

The couple finally found help with Professor Siobhan Quenby and the Biomedical Research Unit at University Hospital Coventry and Warwickshire. Quenby was able to diagnosis Worsley with an autoimmune disease, Antiphospholipid syndrome – or “sticky blood syndrome” – which can lead to miscarriages, as well as Chronic Histiocytic Intervillositis, a condition in which the body attacks the placenta. She was given medication to strengthen the lining of her uterus along with the steroid prednisolone to suppress her immune system.

It was her 14th pregnancy and she still didn’t have a baby to hold, but this time proved to be different. The goal was to make it to 24 weeks gestation when Ivy would have a good chance of surviving outside the womb. She made it even farther than they had hoped. At 30 weeks and six days gestation, baby Ivy was delivered via C-section weighing just one pound, seven ounces. Now, she is nearly 10-months-old and doing well.

“It was terrifying to see her so small with breathing tubes,” Worsley told TODAY Parents. “She’s still tiny for her age. But she’s smiling and giggling and grabbing everything in sight.” It still seems surreal to her parents that little Ivy – their “miracle baby” – really exists. After such devastating losses, Ivy has brought them immense joy.

“Sometimes I look at her and it doesn’t feel real,” said Worsley. “I can’t believe I’m Ivy’s mom.”