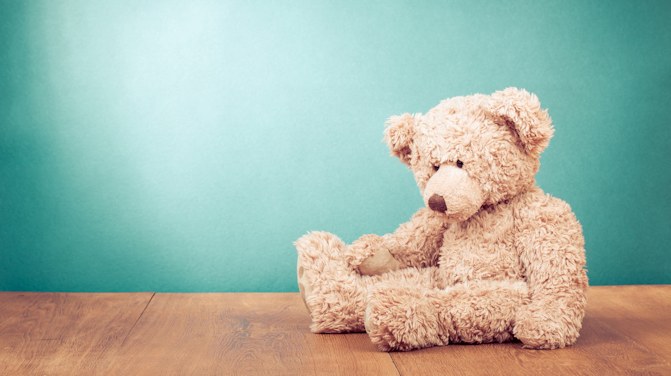 Charles L. Bosk, a writer and researcher, spent time in a pediatric hospital where doctors and nurses took care of disabled and/or premature babies. Sometimes, when disabled babies were born (despite the program’s efforts to detect and abort them), the parents didn’t want them. Bosk wrote about a couple that chose not to treat their disabled baby with routine surgery, but instead allowed the child to die:

She [the woman who counseled the parents] reported that the parents had decided not only that they did not want to repair the child’s oomphalecele, but they wanted the child to die, and they were willing to do what they could to hurry that event along. The parents had left orders that the child not be fed. She reported that Berger [a doctor] was very upset with this turn of events… Berger claimed that it was one thing for the physicians and the parents to handle this, and quite another for the nurses who had to deal with the infant every day and would be the ones to watch it starve.

The mother was upset when the baby did not deteriorate quickly enough:

Bill [another doctor] reported that the mother was discouraged because today the baby looks good. She was hoping that it would die soon, so seeing it looked healthy really discouraged her.

Yes, this happened legally in the United States, and the practice is likely happening in neonatal care units across the country.

Tragically, there is little talk about the babies who are born and slowly starved to death. There is also little mention of children who are refused routine surgery that would have easily saved their lives. To my knowledge, there has been little documentation of these cases and no studies to show how often they occur.

This passage was written back in 1992. How many quiet murders of disabled babies have taken place since then?