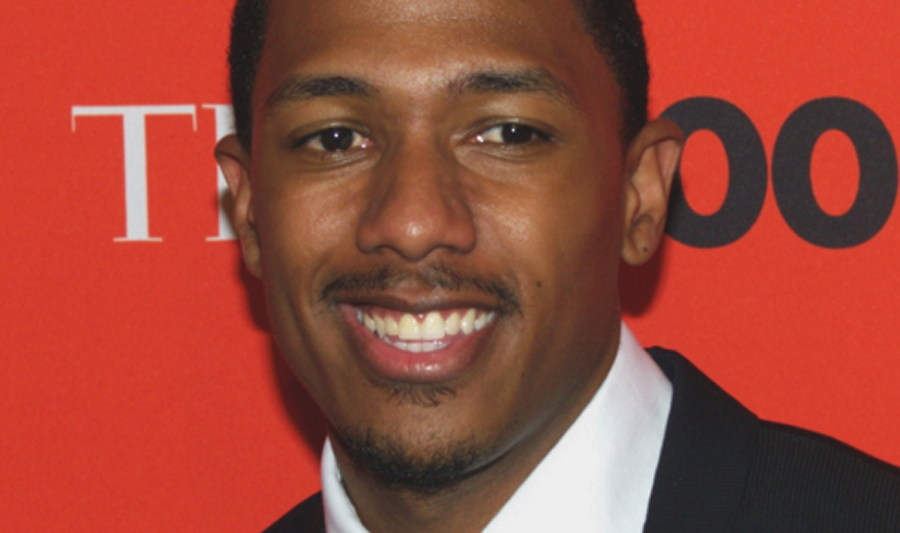 After touching down at LAX on Friday, Nick Cannon was approached by celebrity gossip website TMZ, who asked Cannon if he could elaborate on comments he previously made about Planned Parenthood, specifically when he said the organization takes part in genocide.

TMZ: So, quick question. Planned Parenthood. The comments that you made, can you elaborate?

Cannon: I can. It would take a long time though, ’cause I wasn’t even talking… I was talking about…

TMZ: Just a quick one. A real genocide?

Cannon made his original comments regarding Planned Parenthood on The Breakfast Club on November 17, 2016. He told the hosts of the show:

Cannon has been known to speak out against abortion before, most notably in a song he wrote about his own mother who had considered aborting him. In the song, “Can I Live?” he thanks his mother for choosing life.

Cannon isn’t the first person to speak out against Planned Parenthood as a eugenics movement against black communities. Dr. Alveda King, niece of Dr. Martin Luther King Jr., has called out Planned Parenthood’s racism, pointing out the fact that 78% of their clinics are located in minority neighborhoods.

The film “Maafa 21” refers to Planned Parenthood as “Klan” Parenthood, stating that 13% of American women are black, however, they account for 35% of abortions. In addition, Maafa21 notes that a black baby is three times more likely to be aborted than a white baby, and every three days more black babies are killed through abortion than were killed in the history of the Ku Klux Klan. Watch the trailer for Maafa 21 here (or watch the entire film on the website):

The Radiance Foundation‘s Ryan Scott Bomberger called Planned Parenthood the “leading killer of unarmed black lives,” noting that “in NYC, home of Planned Parenthood, there are 1,101 abortions for every 1,000 live births in the black community – more aborted than born alive.” And a Live Action investigation caught Planned Parenthood accepting donations specifically earmarked for the abortions of black babies.

Nick Cannon is one of many Black Americans coming forward to show what Planned Parenthood really is: an organization founded on eugenics, ready and willing to continue its legacy.