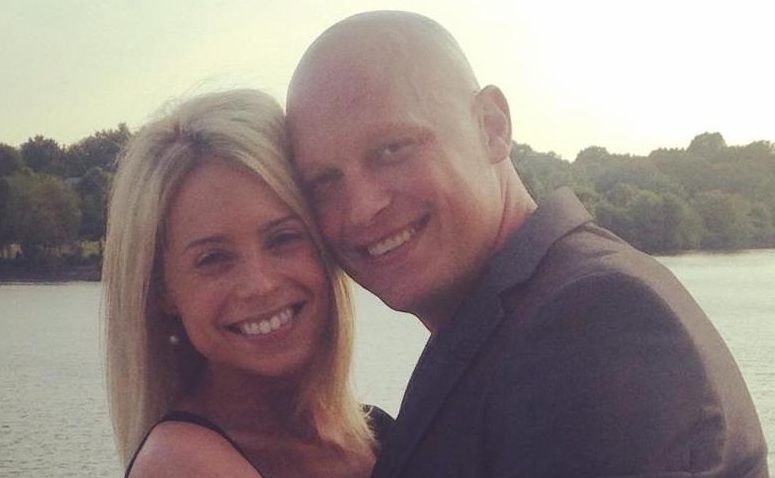 In 2015, Danielle Janofsky learned that she had a cancerous mole. She had it removed and followed up with regular checkups. All was well until during the sixth month of her pregnancy with her second child, she began experiencing abdominal pains.

In early February, doctors found that the source of her abdominal pains was the spread of melanoma. Her skin cancer had returned but had moved to her liver, kidney, stomach, and brain. Doctors offered a treatment but it was not safe for pregnancy. Instead, Janofsky chose to forgo the treatment in order to save her preborn son.

Within three weeks, Janofsky died, but her baby boy Jake is alive.

On February 24, 2017, Janofsky gave birth to Jake via C-section. He weighed just one pound and 11 ounces and is in the Neonatal Intensive Care Unit at the University of Pennsylvania. Three days after the birth of her son, Janofsky died in the arms of her husband Max.

“She made the selfless and loving decision to deliver baby Jake on Friday February 24th thereby sacrificing herself so that her son could live,” family and friends wrote on a Go Fund Me Page started for her family. […] Dani’s husband Max, a K9 police officer in Monroe Township New Jersey, was by her side every minute helping to ease her pain and remind her of how much love surrounds her and her family. Max is a retired Staff Sergeant [sic], Bronze Star recipient, combat veteran who served several tours in Iraq and Afghanistan for the United States Army.”

The Go Fund Me page will benefit trust funds for Jake and his four-year-old sister Avery.

My dearest Danielle was an amazing person. Smart. Witty. Loving. She died yesterday, held in her loving husbands arms when she slipped away. I will miss her calling me up saying Hi Mommy in a voice that always reminded me of that long ago little girl. If love could have saved her, she would have lived a hundred years.

I will miss you forever my Dani.

Little Jake has chronic lung disease and is on a ventilator. Money from the fundraising page will go towards helping to pay for his medical care and ensure he receives quality care. The family has raised over $82,000 so far.

“You know how people have hobbies? Hers was being a wife and a mother,” Max Janofsky told NJ.com. “It’s what she loved to do.”