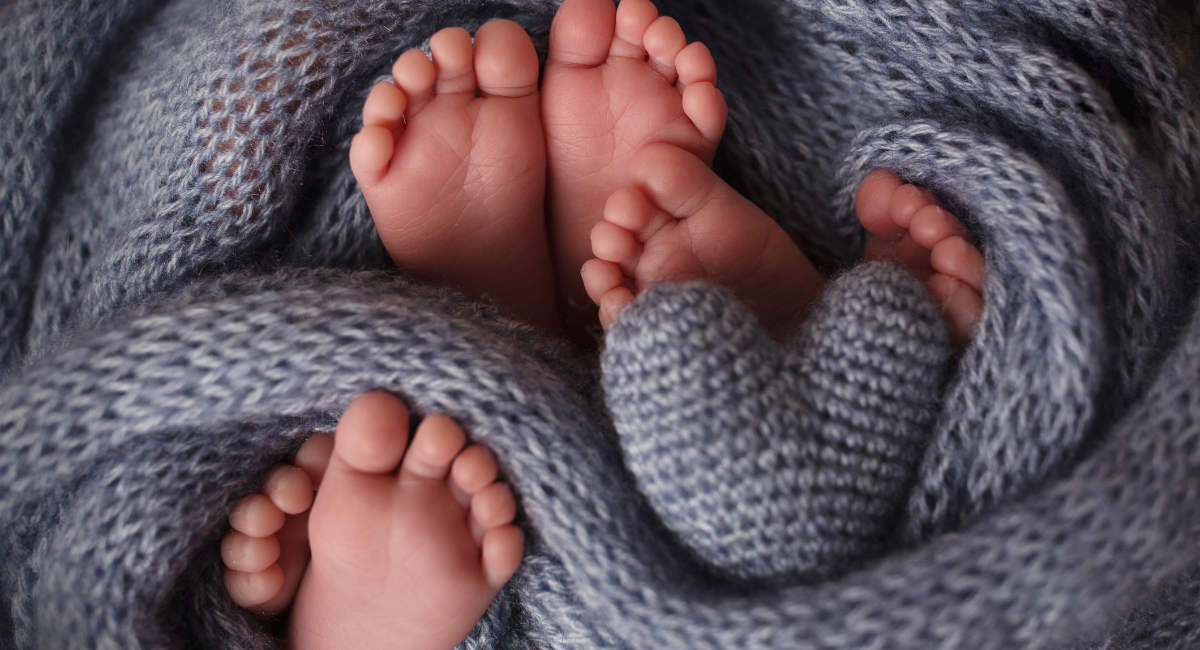 After struggling with infertility and dealing with several failed rounds of IVF, a Utah woman naturally conceived identical triplets in what she is calling a miracle.

46-year-old Audrey Tiberius and her husband, Tyler, were already parents to four boys: Marcus, 13, James, 11, Christian, 9, and Max, 7. But, she told TODAY Parents, she had dreams of an even bigger family. “I always had seven in my mind — that was always my dream number,” she said. “But I didn’t think it would happen for me because of my age.”

At 41, doctors told her it would be very difficult to conceive naturally, with odds of pregnancy landing at just 10%. “They said, ‘I’m sorry, your eggs are too old,’” she explained. “We did three rounds of in vitro and they all failed.”

The difficulty came as a surprise to her, as celebrities are often seen becoming mothers at older ages, and her own paternal grandmother had children in her 40s. “I didn’t realize that older celebrities often use frozen eggs or donor eggs,” she said. “Doctors need to talk to women about fertility and what their options are to save them heartache.”

Dr. Lisa Thiel, a maternal fetal medicine specialist at Spectrum Health West Michigan, explained to TODAY Parents why pregnancy at an older age can be so difficult. “We have millions and millions of eggs when we’re born and then they die off over time. As we start to get into our mid-thirties we have less eggs that are appropriate for reproduction and getting pregnant is harder to achieve,” Thiel said. “By the time we’re 41, the risk of having chromosomal abnormalities is also much higher.”

Yet, incredibly, Tiberius defied all the odds in a major way. Not only did she get pregnant naturally, but she got pregnant with triplets — identical triplets.

Tiberius was concerned at first, as there was a high chance of miscarriage, and she relied heavily on her own faith to see her through. “I prayed that my babies would be safe and that I would deliver them when I was supposed to,” she said. “And that’s what happened.”

And she has no doubt that divine intervention led to her blessings, concluding, “This was so statistically unlikely that there’s no way to explain it other than a miracle.”