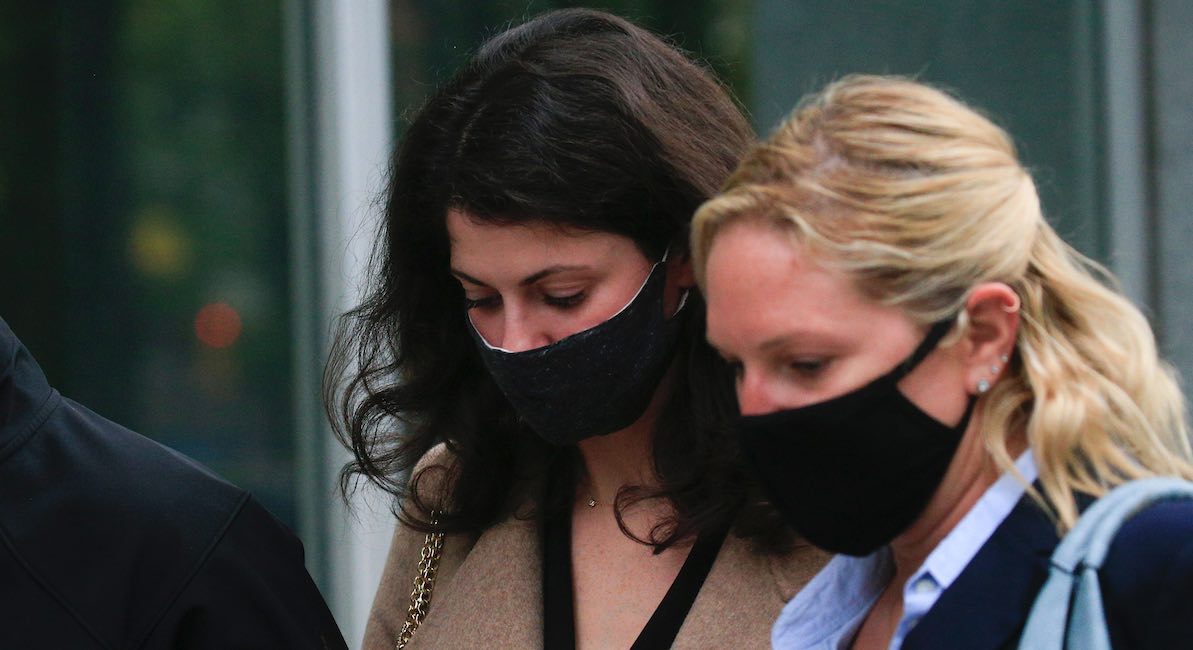 Keith Raniere, founder of the NXIVM cult, has been sentenced to 120 years in prison. Convicted last year of sex trafficking, sex trafficking conspiracy, racketeering, and conspiracy to commit forced labor, many of the horrifying details of what happened to his victims have become public knowledge. Numerous documentaries and true crime specials have shed light on what women were forced to endure, which included “master and slave” relationships, sexual slavery and trafficking, and physical abuse, most notoriously consisting of being branded with Raniere’s initials. Yet one major atrocity Raniere forced upon his victims has received much less attention: coerced abortions. 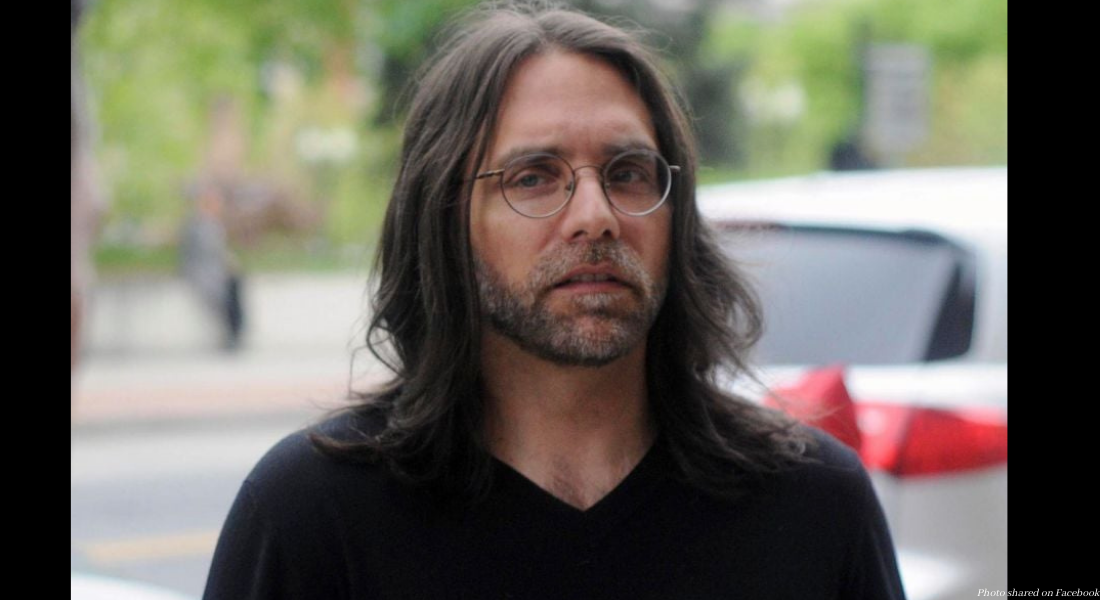 A woman named Camila testified for the first time at Raniere’s sentencing; her last name has not been made public. Camila said she met Raniere at the age of 13, and he began grooming her immediately. Camila said when she was 15 and still a virgin, Raniere raped her. She and her two sisters were allegedly taken from Mexico to New York by NXIVM to serve as sex slaves for Raniere; all three were impregnated and coerced into abortions. In her victim impact statement, Camila said it was still difficult for her to even speak Raniere’s name.

Camila’s older sister, Daniela, also spoke out about the abuse she faced under Raniere. Like her sister, Daniela said Raniere began grooming her from a young age, and raped her at the age of 18. When she eventually became pregnant and told Raniere, he told her they had “already talked about this” — meaning about her having an abortion — though Daniela insists that they never had such a conversation. He also allegedly tried to convince her of the supposed “benefits” of abortion.

“He said when a woman gets pregnant, their metabolism and their hormones change. He said there were Olympic athletes who had abortions for training,” she said in her testimony, adding that he claimed, “This was a great opportunity to lose weight and get fit.” Daniela said she felt “shock” when he made the statement.

Daniela also stated that Raniere maintained possession of her birth certificate, and arranged for a longtime girlfriend of his — whom he also had apparently coerced into an abortion — to take her for the abortion. The woman, Pam Cafritz, obtained an abortion for Daniela without anyone asking questions about Daniela’s immigration status. She was given abortion pills, and was then left alone to go through the horrors of the abortion with no medical supervision. “I was scared,” she said. “I was alone. I was incredibly emotional.” Cafritz also is said to have been the one who took Camila to get an abortion as well, which Daniela said she believes was done to shield Raniere of any liability. “Keith didn’t visit me — not once,” she testified. “I was all alone. I was all alone throughout the entire process.” Later, when Daniela developed feelings for another man, Ranierie allegedly retaliated by locking her in a room for two years.

The oldest sister, Marianna, was also coerced into two abortions after becoming pregnant by Raniere.

The testimony is reminiscent of that given by former members of the Scientology cult, who have stated they were coerced into abortions. In each situation, abortion was used to cover up the actions of predatory men.

Coerced abortions are all too common. Many women are threatened with homelessness or violence if they refuse, and traffickers routinely use abortion to keep their crimes hidden, as Raniere did. As with Raniere, traffickers pay for the procedure and arrange for everything to be taken care of, often visiting abortion facilities like Planned Parenthood, which victims say their traffickers choose because staffers there “don’t ask any questions” and abuse often goes unreported.

Though abortion is often painted as empowering, the reality is that it allows men to use women for sex, and to then walk away without facing any consequences for their actions.