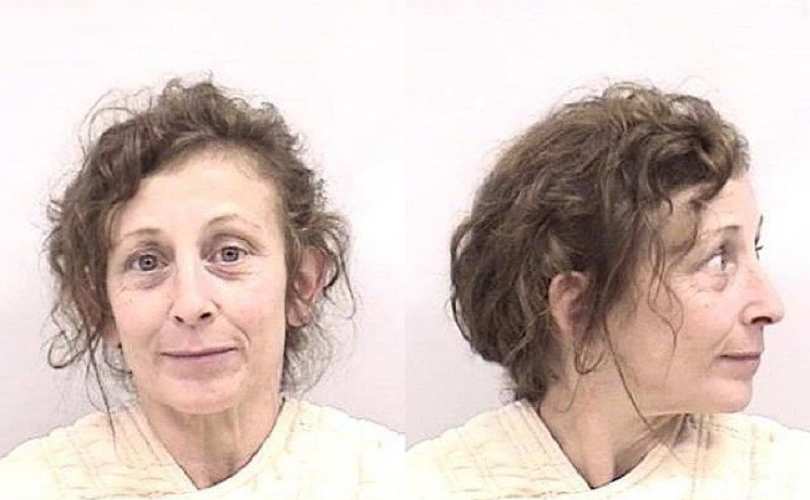 A Colorado Springs woman has been arrested for threatening to shoot pro-life Republicans in a phone call to the Planned Parenthood clinic where Robert Lewis Dear fatally shot three people and wounded nine others.

Fern Roberta DeLise attempted to schedule an appointment at the abortion clinic on December 8, but was informed that it was still closed due to the shooting. In response to hearing that her next closest alternative was 85 miles away, she vented, “It’s tempting to walk into a Republican Party meeting with my dead husband’s gun and just start shooting people.”

At least one local media story on DeLise’s threat (which is unavailable online at the time of this writing) ran with the misleading headline, “Colorado Springs Area Woman Accused Of Threatening Denver Planned Parenthood.”

A Planned Parenthood phone operator called police about the incident, who subsequently arrested DeLise for suspicion of menacing. They found gun paraphernalia and ammo, but no weapon, and neighbors described her as “irrational.” According to a local TV report, another acquaintance called her “irrational and an extreme liberal who has expressed discontent towards Christians, Republicans, and conservatives.”