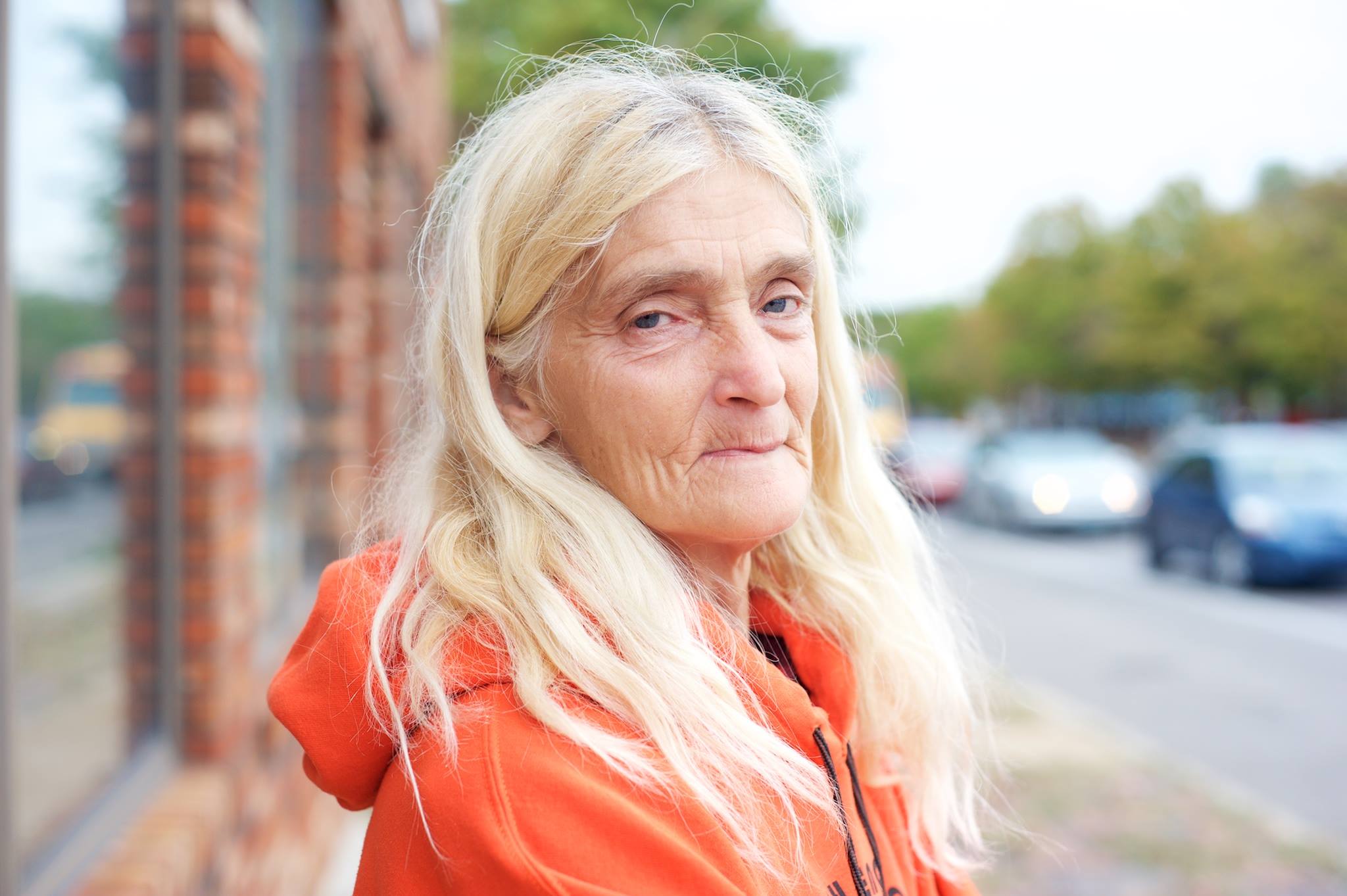 Abortion supporters as well as those who claim to be pro-life “with exceptions” say that it is acceptable to abort human lives created in the violent act of rape. Somehow, the life of an innocent preborn human being is considered unworthy because of a crime committed by one of his parents. Women who choose life for their babies conceived in rape struggle with society’s view of them and with protecting their children from those who think they shouldn’t have been born.

One mother recently spoke out about her son, how he was conceived, and why she chose life.

I got raped and I decided to have the kid, to let the kid have a life. When I first had a baby, I didn’t know how to feed it or change its diaper.

Those are fears most first time mothers have, no matter how young they are or whether or not their child was planned. This woman not only faced an unplanned pregnancy, but one that began with a rape, yet she saw her child as a person and saw his life as his to live, not hers to take.

She says her son is now 34 years old and that he has asked her why she let him live.

When asked why she kept her baby, she replied:

Why shouldn’t I? If you get an abortion, you might want that kid back. And that may be the only kid you can have.

70% of women pregnant because of rape do want to give birth to their babies. However, some are left with no place to turn for help. Thankfully, organizations such as Choices 4 Life exist to help women who are facing pregnancy as a result of rape.