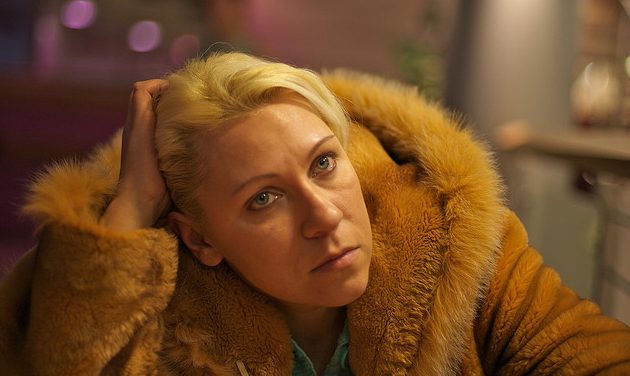 When facing an unplanned pregnancy, it can be easy to feel like abortion is the only way out. But too often, women don’t realize that what seems their saving grace could back to haunt them. Post-abortion regret is a very real issue, and one woman chose to open up about her heartbreak for YourTango.com.

Jamie Berube says she was six weeks pregnant when she had her abortion. “He put on a song by Father John Misty called ‘Hollywood Forever Cemetery,’ and for the rest of my life whenever I hear that song I will think ‘that was the song that was playing the first time I got pregnant — pregnant with a baby I couldn’t keep,'” Berube wrote.

“I’ve done a lot of ‘bad’ things in my life. I’ve made choices that will forever haunt me no matter how much money I shell out for a shrink,” she continued. “But the choice that I made on that day, the choice to sign my name on a piece of paper that would give my consent to terminating a pregnancy is chief among the ones I regret most. Yes, I regret my abortion. I regret not thinking through it more carefully. I regret not considering that I might have been a really great mom. And I regret that there’s no amount of regret that can reverse the decision I made.”

Berube also revealed that she had chosen baby names: Penelope Wren for a girl, and Amory Jude for a boy.

Berube underwent a medication abortion, and saw her baby in a sonogram photo before the abortion. “Seeing a picture of the ultrasound made my eyes tear up. I could hardly make out anything but simply knowing there was the beginnings of a human behind that photo made it hard to breathe,” she said. She explained to the father of the baby, who came to the appointment with her, that she just had to take some pills and then it would be over, saying it was less complicated than she had thought it would be. But that was just a facade. “Internally I felt suffocated by the grip of three thousand hands. How had my life come to this?” she asked.

She took the pills, and immediately knew that everything had changed. She asked him to stay with her after the abortion, but he refused. Their relationship was over. “I pulled back to kiss him but he turned his lips away so that mine landed on his cheek,” she recalled. “And that’s when I knew. I felt it in my gut. There was someone else. And after the abortion was over, we would be too.”

It also didn’t take long for Berube to contemplate suicide, with the presence of her roommate, and her reassurance, being what kept her alive. “[H]er words gave me comfort. They were familiar and safe,” she said. “And they were what kept me from possibly hurting myself because of what I’d done that night. Because right before she opened the door, I remembered I had a pair of toenail clippers in my purse and wondered how the blade would feel against my skin if I got creative enough.”

She cried and watched “Forrest Gump,” and said that she felt in her heart that her baby had been a boy. “I took the first pill to begin the process — a process I had no clue I’d grow to deeply regret,” she said. “Because I regret my abortion. And because if I hadn’t, his name would have been Jude.”

It’s a known fact that abortion can cause considerable harm to a woman’s mental health; the bulk of scientific literature on the subject has shown this. Women who have abortions are at higher risk for mental health disorders like depression, anxiety, and suicidal behavior, as well as drug and alcohol abuse — and yet, they are almost never given this information before going through with the abortion. Instead, they’re told that this is what they need to be successful, that they can’t survive another baby, that abortion will set them free. And it’s beyond wrong.

Women deserve better than to be sold a lie packaged as empowerment.