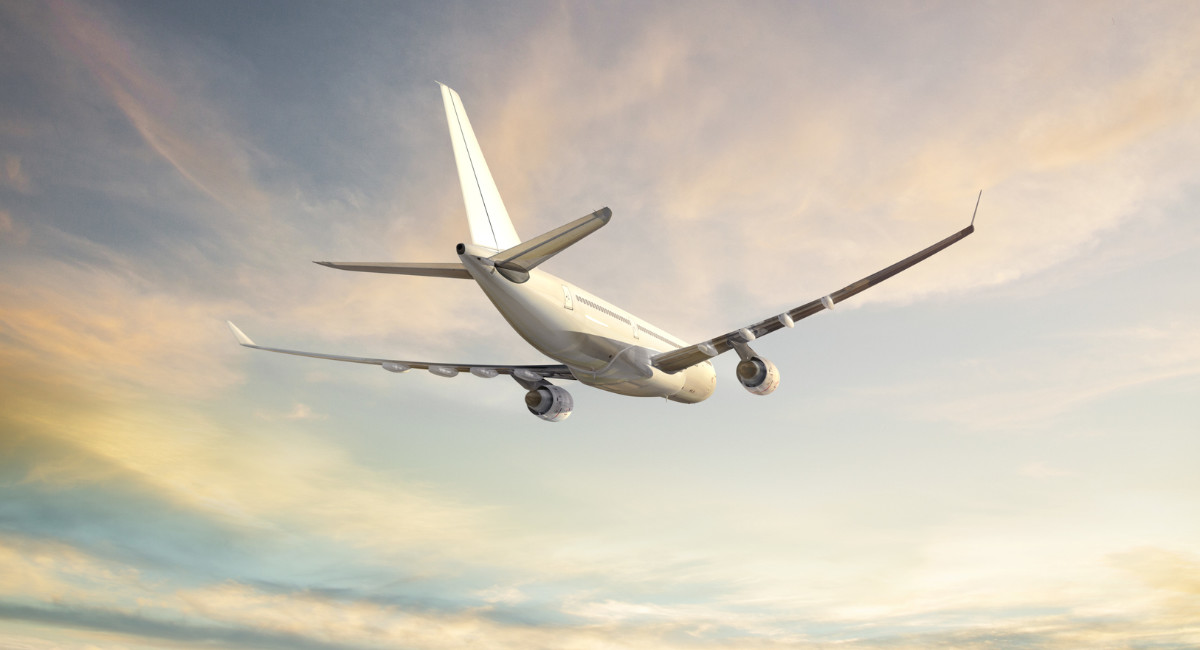 An airline passenger who reportedly didn’t know she was pregnant unexpectedly gave birth on a KLM Royal Dutch flight from Ecuador to the Netherlands last week.

According to NL Times, the woman, identified only as Tamara, was flying from Ecuador to Spain with a layover in Amsterdam. En route, she started going into labor.

“A few hours before landing in the Netherlands, her stomach hurt and she decided to go to the toilet. To her great surprise, after two contractions, she suddenly had a baby in her hands,” reported officials from Spaarne Gasthuis Haarlem Zuid hospital in Amsterdam. “Tamara had no idea she was pregnant and was quite taken aback by the event.”

Thankfully, an airline spokesperson said there were two doctors and a nurse on board who were able to assist Tamara and her infant. The airline spokesperson noted that they were “very grateful” for the help of the medical professionals. Tamara reportedly named her baby Maximiliano after one of the doctors.

“The team in the birthing department did everything possible to ensure that both received proper care and were on their way for the necessary paperwork for Maximiliano. As soon as possible, Tamara and Maximiliano will travel on to Madrid. The Spaarne Gasthuis wishes them well!” reported the hospital.

While unusual, especially since many airlines don’t allow women to travel late in pregnancy, it is not unheard of for babies to make their arrivals in the middle of flights. In August, a premature baby was saved by two nurses after he was born three months early aboard a flight from the Philippines to the United Kingdom, and in May, another preemie was born on a flight from Denver to Orlando.