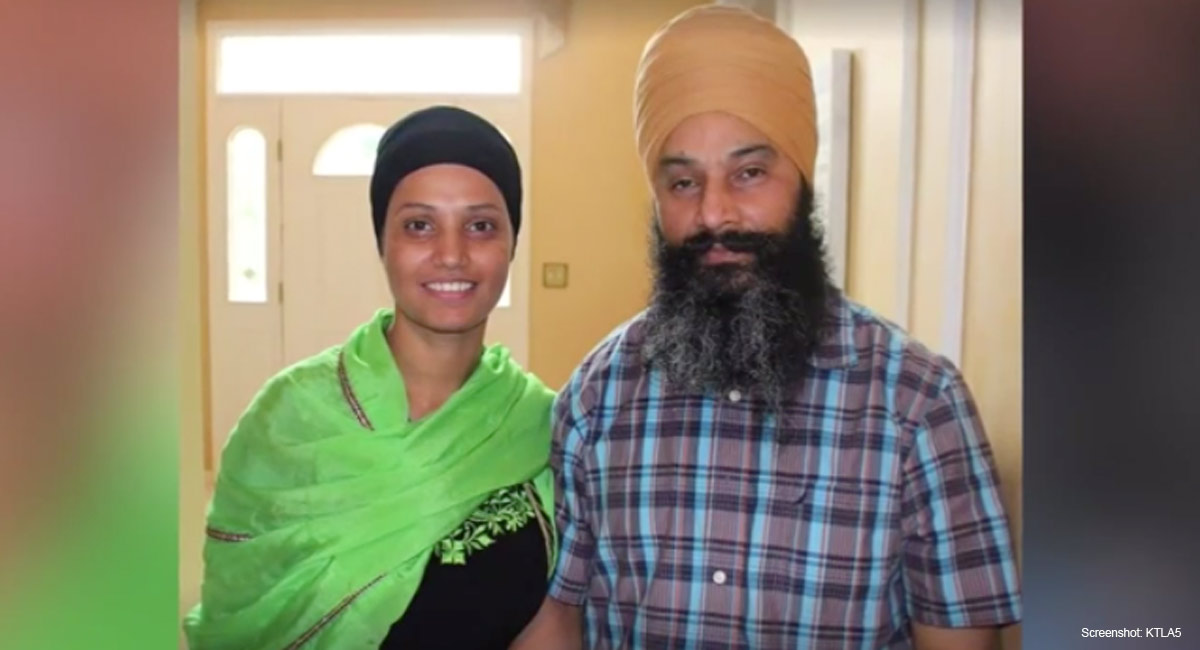 A California woman, her husband, and nephew are facing charges in the death of a newborn baby boy in November.

Court documents say that 43-year-old Beant Dhillon, a nurse, discovered her then 15-year-old daughter giving birth in the bathroom and took the newborn, drowning him hours later to “prevent family shame.” Dhillon appeared in court on Thursday facing charges that include murder, said WAFB 9. She also faces a charge of child abuse, according to CTV News. She has entered a plea of not guilty.

According to the court documents, police say that Dhillon killed her grandson and gave his body to her husband, 47-year-old Jagsir Singh, who put the body in a plastic bag. Singh then gave the baby to Dhillon’s nephew, 23-year-old Bakshinderpal Singh Mann, who buried the newborn in the backyard.

The murder was discovered when the teenage mother of the baby told school officials of what happened and they, in turn, contacted the police. Dhillon is forbidden from having contact with her daughter, who is in protective custody along with a sibling.

Police found the body of the baby boy in a flower bed in the backyard.

“Most of the backyard is concrete; there’s a small area where there’s a flower bed and the baby was buried and concealed in a flower bed,” Sgt. Nathan McCaulley told KGET. Police say the teen had no part in killing her baby boy or burying him.

Singh was arrested on charges of child abuse and conspiracy but was released on bail. Police are still looking for her nephew, Singh Mann, who is wanted for conspiracy and acting as an accessory to a felony after the fact.

Dhillon killed her own grandson in order to protect the family from the shame of unwed teen pregnancy. But in the end, she has brought the most shame to her family for killing an innocent child — her own grandson. Killing any child outside the womb is clearly murder, whether it is done to a newborn found at home or to an accidental abortion survivor inside the walls of an abortion facility or hospital.

Countless teenage girls have turned to abortion out of fear of shaming their families. Though society today expects that teens will be engaging in sexual activity, when a teen becomes pregnant, the pregnancy is viewed as a shameful occurrence in itself. Innocent babies, like Dhillon’s grandson, are killed simply for existing because people are afraid of what others might think about a young girl becoming pregnant, though pregnancy is a natural consequence of sex. The notion is void of all common sense, and babies are paying the price with their lives.