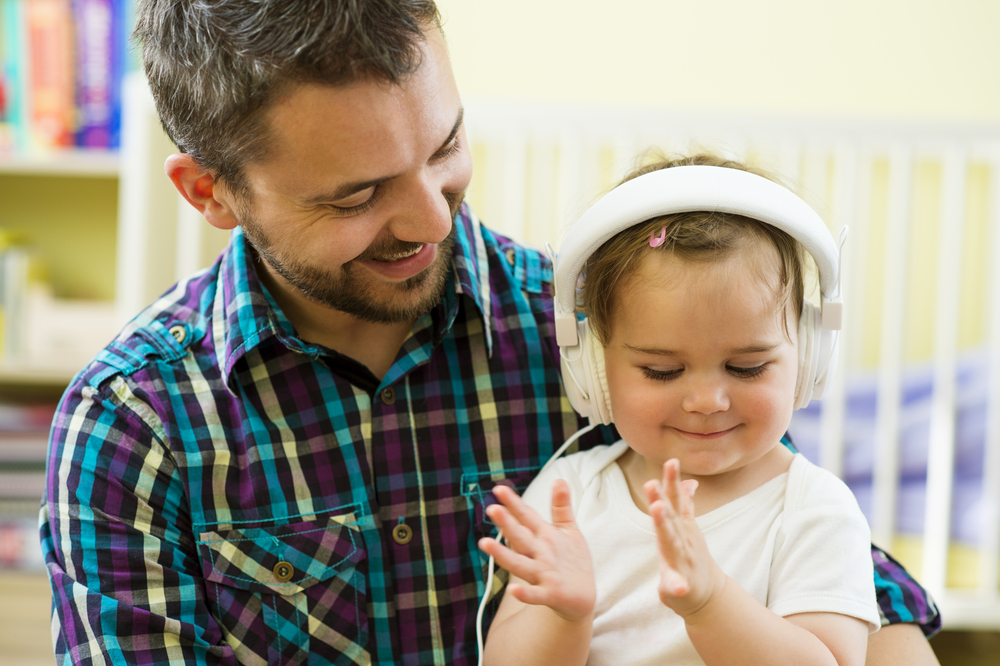 Recently, the Wisconsin Senate passed a 20-week ban on abortion, which Governor Scott Walker has said he will sign.

Notably, the proposed legislation in Wisconsin brings fathers into the mix. The measure states in part:

Any of the following individuals may bring a claim for damages, including damages for personal injury and emotional and psychological distress, against a person who performs, or attempts to perform, an abortion in violation of this section[.]

This includes, along with the mother:

The father of the aborted unborn child or the unborn child that is attempted to be aborted, unless the pregnancy is the result of sexual assault…

Pro-abortion writers are not so thrilled about such an inclusion. It’s almost as if they forget that women don’t make these babies all by themselves. Laura Bassett, writing for The Huffington Post, decries the bill, particularly for allowing fathers to sue abortionists for emotional distress.

Perhaps an even worse reaction comes from S.E. Smith, writing for Bustle. In addition to furthering the media distortion on Governor Walker’s opinion about ultrasounds, Smith refers to men as “cis men” and repeats the oft-repeated but nevertheless tiring claim that if “cis men–the people writing this legislation–could get pregnant, no one would be floating the idea of 20-week bans…”

Most ridiculous of all though is how Smith refers to fathers as “fathers.” A man either helps a woman conceive a baby that she is pregnant with, or he doesn’t. There should be no need for quotes then. In context, the insensitive section reads:

The state is attempting to up the usual 20-week ban without exception for rape and incest with a provision that would allow for “fathers” to sue for emotional distress in the event of an abortion, because abortions hurt manfeels.

It’s one thing to hold a viewpoint in support of abortion. It’s a different story though to mock those who suffer from abortion, regardless of their sex. Abortion does hurt men. Fathers may not be able to carry their child for nine months, or give birth, but they do play a part in creating life, and have a bond with children all on their own.

Perhaps the best illustration of an individual man suffering from the loss of his child to abortion is a story out of the Fall 2012 40 Days for Life Campaign, about a young man in Glendale, California:

He went inside once again, where he learned that his girlfriend was nine weeks pregnant and going ahead with the abortion.

He came back out, “fell to his knees and dropped his cell phone and cigarette and cried so many tears that they wet the sidewalk,” the volunteer said. He kept repeating, “It’s my baby, too!”

For similar situations in Wisconsin, the young man would not be able to get his baby back, but his pain would at least mean something in the eyes of the state law.