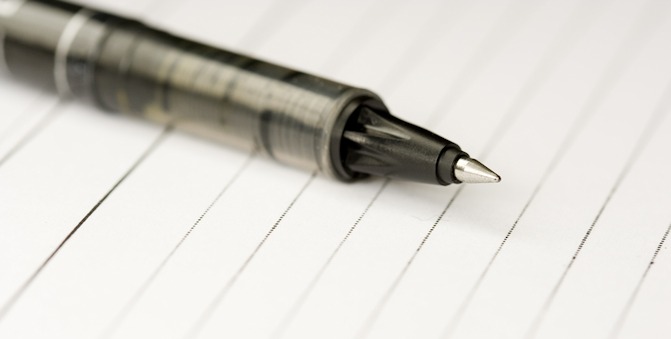 Hardly anything gets to me more than the pro-abortion media, which doesn’t seem to consider accurate reporting a priority. It’s one thing to disagree with pro-lifers, but it’s a whole separate issue to spread falsehoods and misinformation.

I’m talking specifically about Governor Scott Walker (R-WI). The governor has made some waffling moves and statements before about the life issue, but not in this case.

During his May 22 interview on Dana Loesch’s radio program, (you can listen here or here), Scott Walker defended his pro-life record, which included signing an ultrasound bill into law in 2013.  One might be confused as to how the governor’s remarks could be taken so out of context:

“Most people I talk to, whether they’re pro-life or not, I find people all the time who’ll get out their iPhone and show me a picture of their grandkids’ ultrasound and how excited they are, so that’s a lovely thing. I think about my sons are 19 and 20, you know we still have their first ultrasound picture. It’s just a cool thing out there.”

On May 26, Right Wing Watch posted “Scott Walker: Ultrasounds Should Be Mandatory Since They’re ‘A Cool Thing.'” Wait, what? The guy thinks ultrasounds are neat; he saved the images of his sons! What’s wrong with that?

The false headlines did not stop with Right Wing Watch. Even Politico, usually reputable, picked a deceptive headline, though the site did update its title an hour after Dana Loesch called the site out. Her piece includes a list of screen shots from remaining equally deceptive headlines, which includes The Huffington Post, Jezebel, and TPM.

Others include Mother Jones, The Week, NPR, and Blue Nation Review. A video of “Scott Walker Timeline of False Ultrasound Narrative” is also offered by RedState.

Arguably the worst came from Salon: “Scott Walker: Women should be forced to to have ultrasounds because they are “a cool thing.”” Jenny Kutner’s horrendous line  reads “[t]he Wisconsin governor said a procedure that involves being probed with a 10-inch rod is “lovely.””

Abortion advocates scream so hysterically about an ultrasound being invasive, but the abortion procedure itself isn’t? It is also sadly unsurprising that these people would never consider the ultrasound as it shows the humanity of a preborn child.

Further, an ultrasound, which is already performed by 99 percent of abortion facilities, enables the abortionist to see where the preborn child is, so the mother isn’t also injured or killed.

Dana Loesch not only fired back at the media for their “completely false” headlines but had a follow-up exclusive interview with the governor who reacted to the “media freak-out.”

WALKER: Well, you know sometimes, there are at least some in the media who– more than biased, it’s just lazy. And in this case, I think it’s a little of both where they– you and I both know having been a part of the interview, what they said is not at all — and then you had so many of these left-wing media outlets repeat the same misquote over and over again and sometimes embellish it even more.

Walker is right to call the media “biased” and “lazy,” but I think that’s being kind. He does call out the pro-aborts even further, with added emphasis:

WALKER: Oh yeah, I think they realize, when people actually hear what’s going on and they can’t win on the left on an issue, they exaggerate things, they make things up and they take them out of context. Here I pointed out, as I pointed out before I signed the law, I said ‘who’s opposed to an ultrasound?’ They tried to claim it was a certain type, I said ‘No – our law says that before someone has that procedure, they have to be given access to an ultrasound.’

Now that is what this issue is really about. As a writer myself, I realize how integral it is to have standards with reporting. Yet journalists who do this more often and for longer than I have, don’t seem to care about that. They’re too busy making up stuff about those who speak out in favor of life.

This issue isn’t about abortion actually! Even those who support abortion, but who believe in honest and fair journalism, should be concerned. The media outlets above objectively engaged in untruthful reporting. This is how the pro-abortion movement is able to operate then, aided and abetted by the media.