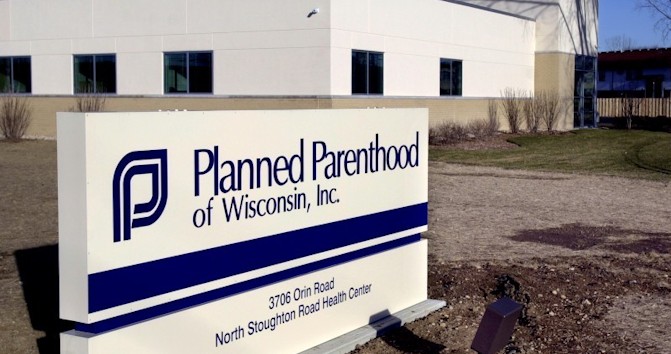 Planned Parenthood receives almost half a billion dollars in taxpayer funding each year, but with its constant lawless behavior, some states are beginning to question whether or not that should continue. The request was sent by 28 Wisconsin State Representatives and 4 State Senators in a letter dated January 22, 2015, to Senator Robert Crowles and Representative Samantha Kerkman, co-chairmen of the non-partisan Joint Legislative Audit Committee.

The two were asked to, “conduct a comprehensive independent audit of Wisconsin’s Medicaid family planning providers including Planned Parenthood of Wisconsin (PPWI) .”

The letter details what it calls “red flags” already discovered by the Office of the Inspector General (OIG) at the Department of Health Services against two family planning facilities in the state which over-billed the state a combined total of $3.5 million.

This is hardly an isolated incident in the Planned Parenthood operation. This is an entity known for repeated law-breaking behavior, which clearly considers itself to be above the law and receives buckets of taxpayer dollars to do so.

From defrauding Medicaid in multiple states to covering up child sexual abuse and rape to violating state campaign laws, Planned Parenthood has shown that it has absolutely no problem whatsoever with flouting the law. It wouldn’t be surprising to hear that Planned Parenthood has been robbing the state of Wisconsin as well.

And while an audit of Planned Parenthood in the state of Wisconsin is a good place to start, there’s no reason why the federal government should not do the same thing. Taxpayers should not be forced to fund a company that puts money above women’s health and the lives of preborn children.