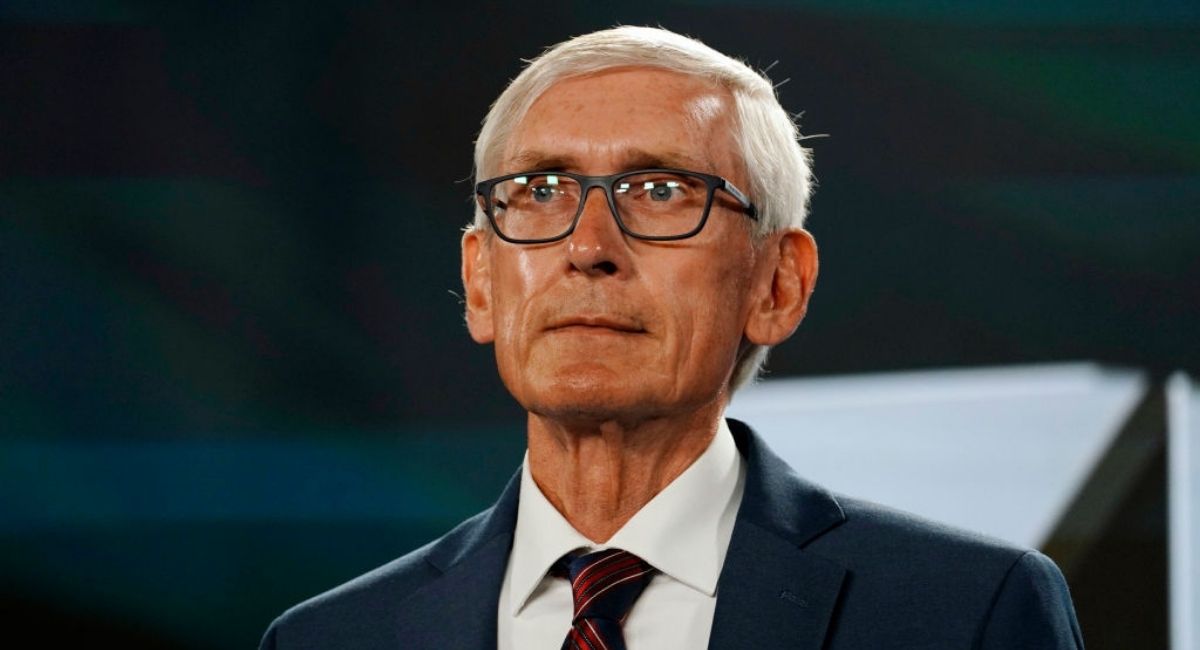 Wisconsin Governor Tony Evers vetoed five bills on Friday that would have enacted more abortion restrictions in the state. During his veto, the Democratic governor reinforced that he will not advance pro-life laws of any sort.

“I’ve said it before, and I’ll say it again today: as long as I’m governor, I will veto any legislation that turns back the clock on reproductive rights in this state — and that’s a promise,” he tweeted.

Assembly Majority Leader Jim Steineke expressed his dismay at the veto. “Governor Evers made his position clear today that a life not wanted is a life worth wasting,”  he said in a statement. “Despite our governor’s radical ideologies, I will never stop fighting against this injustice to protect those who cannot protect themselves.”

The legislation that Evers overturned includes: 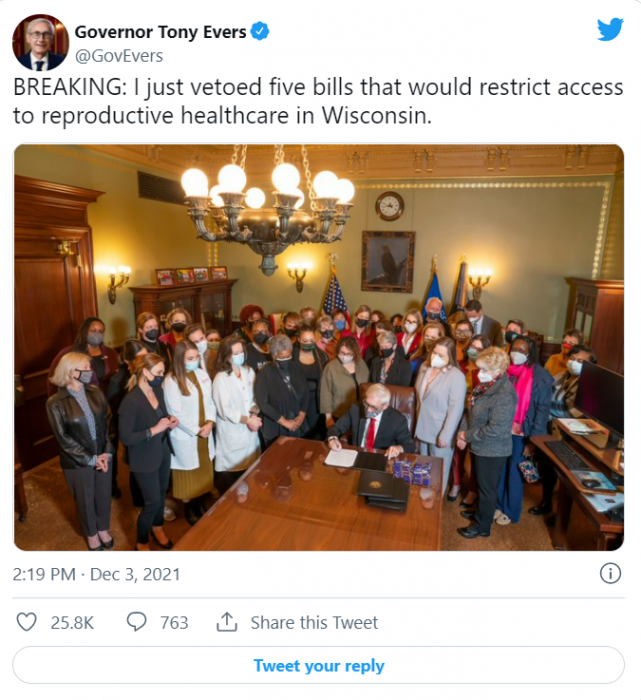 This marks the second time that the Republican legislature has pushed through pro-life laws only for Evers to veto them. In 2019, he also vetoed four bills meant to implement abortion restrictions, including similar legislation aimed at protecting infants born alive after an attempted abortion. Abortion proponents claim that this is a very rare occurrence, but as Live Action News has previously reported, infants have survived abortions and there is currently no legal penalty for doctors who leave these children to die.

Senator Julian Bradley spoke out against the veto of the anti-discrimination bill. “Killing an unborn baby because of their sex, race or disability is not health care,” he said in a statement. “This is a radical, pro-discrimination veto from Governor Evers. Wisconsinites deserve to know life is valued whether they are a man or woman, white or black, or have a disability.”

According to NBC News, Republicans do not have enough of a majority in the state legislature to override the veto.