So, thanks to the shares of this Upworthy article around social media and just recently on our website by Nancy Flanders, you may have heard that Oregon is the best state to have (consequence-free) sex in! I hope that you don’t mind me taking liberty with the title.

Rollie Williams feels that Oregon is the best state to have sex in because  it “is the only state that has completely closed its borders to abortion restrictions.” He even thinks that this makes Oregon “pretty cool.”

I thought that this title was missing a few adjectives. I mean, “best” is pretty over-reaching. And when it is considered best simply because of abortion, it’s not just far too subjective and specific, but also shallow. It would be laughable if it weren’t so tragic. But hey, maybe Rollie finds it laughable. He does describe himself as a comedian.

I had just seen shares of other charts having to do with things sexual by state, and I really couldn’t care any less where my state (or any other) ranked. Some of my friends got a chuckle out of it, but it wasn’t my thing. I mention this only because before clicking on the link to his article, I thought Rollie Williams’s piece was going to be similarly stupid and a little inappropriate, but relatively harmless.

It’s not funny, though, when you base something as involved and complicated as sex on abortion. Yes, they do have to do with each other. But if you think as Rollie does, you should clarify that you’re talking about consequence-free sex with no accountability or responsibility when it comes to conceiving a child. Because, you know, sex has been known to do that. But who cares, I guess, so long as you have easy abortion on demand?

Rollie Williams also seriously raises some eyebrows about what is considered worthy of belonging on the Upworthy website and in the “Women” section. Perhaps the title should also mention “According to Those Who Think It’s Pretty Cool To Have No Abortion Restrictions.” I mean, recent polling shows that even most who are pro-choice support some abortion restrictions.

When my friend Brendan O’Morchoe shared this on his Facebook page, he did so with the #brochoice label. Indeed, we sadly have not seen the last of this inappropriate display of pro-abortion behavior. Rollie provides us with another reminder of how dangerous the #brochoice position really is. It’s not about “Women,” even though it may be placed in that category. It’s about doing the sex you want without any concern for the well-being or very lives of the children you may create. 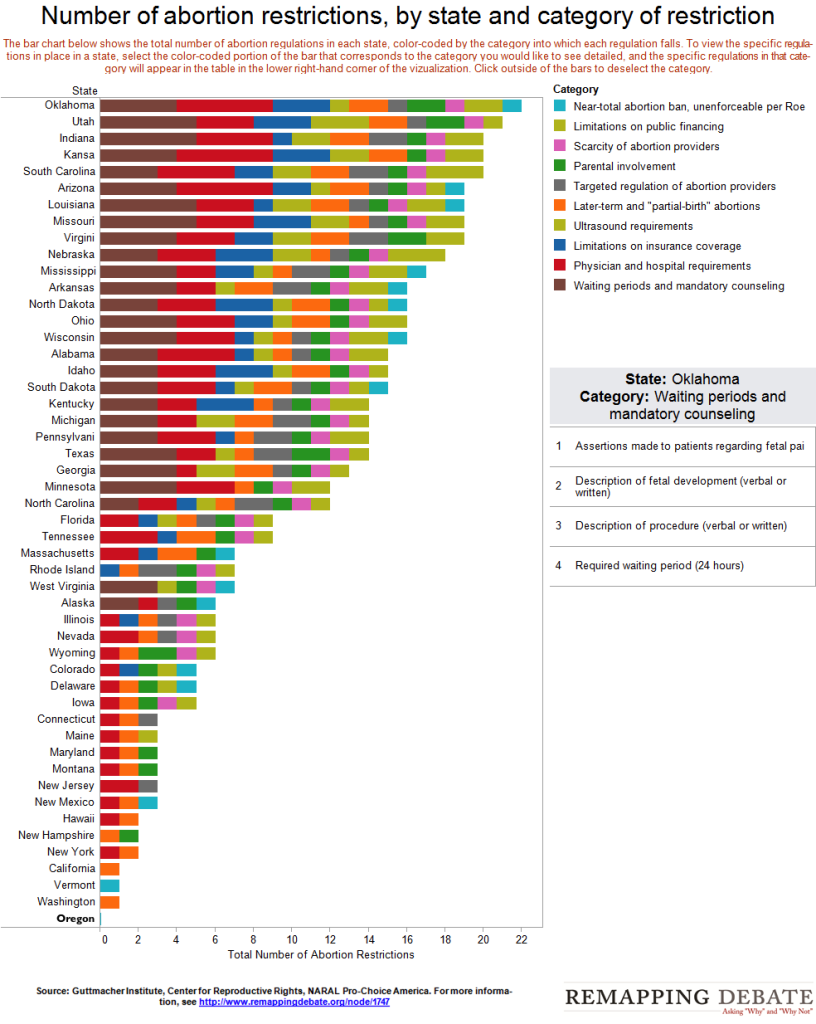