According to Rollie Williams, who describes himself as a comedian, writer, and biochemist on the website Upworthy, Oregon is now the best state to have sex in. Is it the picturesque scenery? The mountain air? No, it’s not because it’s a great place to honeymoon. Williams says it’s the best place to have sex because it’s the state with the fewest restrictions on abortion.

Oregon is the only state that has completely closed its borders to abortion restrictions. Pretty cool, Oregon. 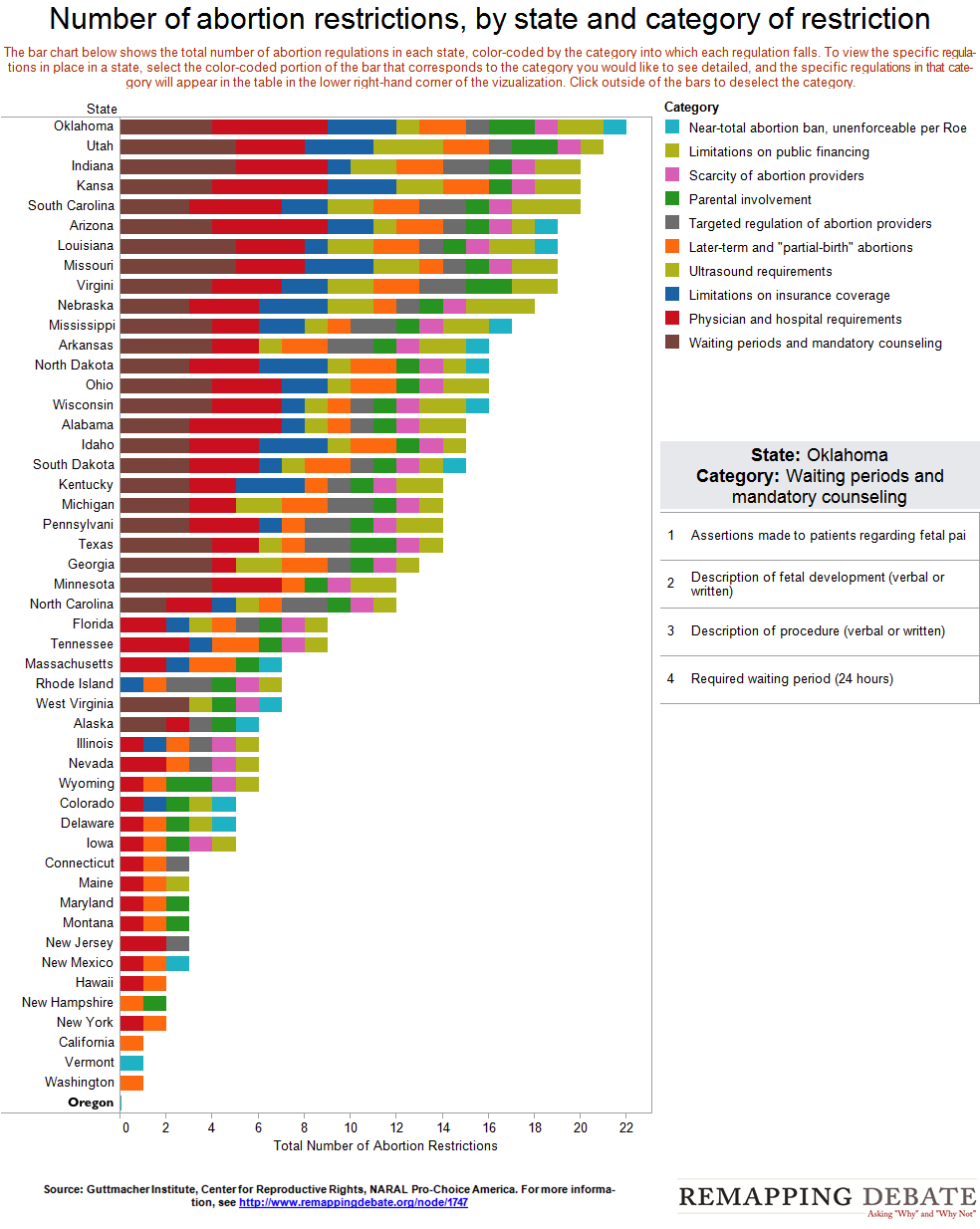 And as for the women of Oregon, you are unsafe as well. There are no ultrasound requirements to make sure you are as far along as the abortionist thinks you are before determining which method he or she will use to kill your baby. There’s no physician or hospital requirements. That means the person killing your baby doesn’t have to be an actual doctor. Which is bad news for you if something goes wrong. There’s also no waiting period and no mandatory counseling, which means you could make an emotional and hasty decision to kill your child and end up regretting it.

But, no matter how unsafe the women and children of Oregon are, Williams is fine with it. As I’m sure many men who have no desire to commit to any of the women they get into bed are. Why else would he deem it the best state to have sex in?

So, women of Oregon, beware of men like Williams, who apparently are more than willing to get you into bed, get you pregnant, and either pay for your abortion or perhaps completely ditch you because they have no desire to actually care for you or your baby.