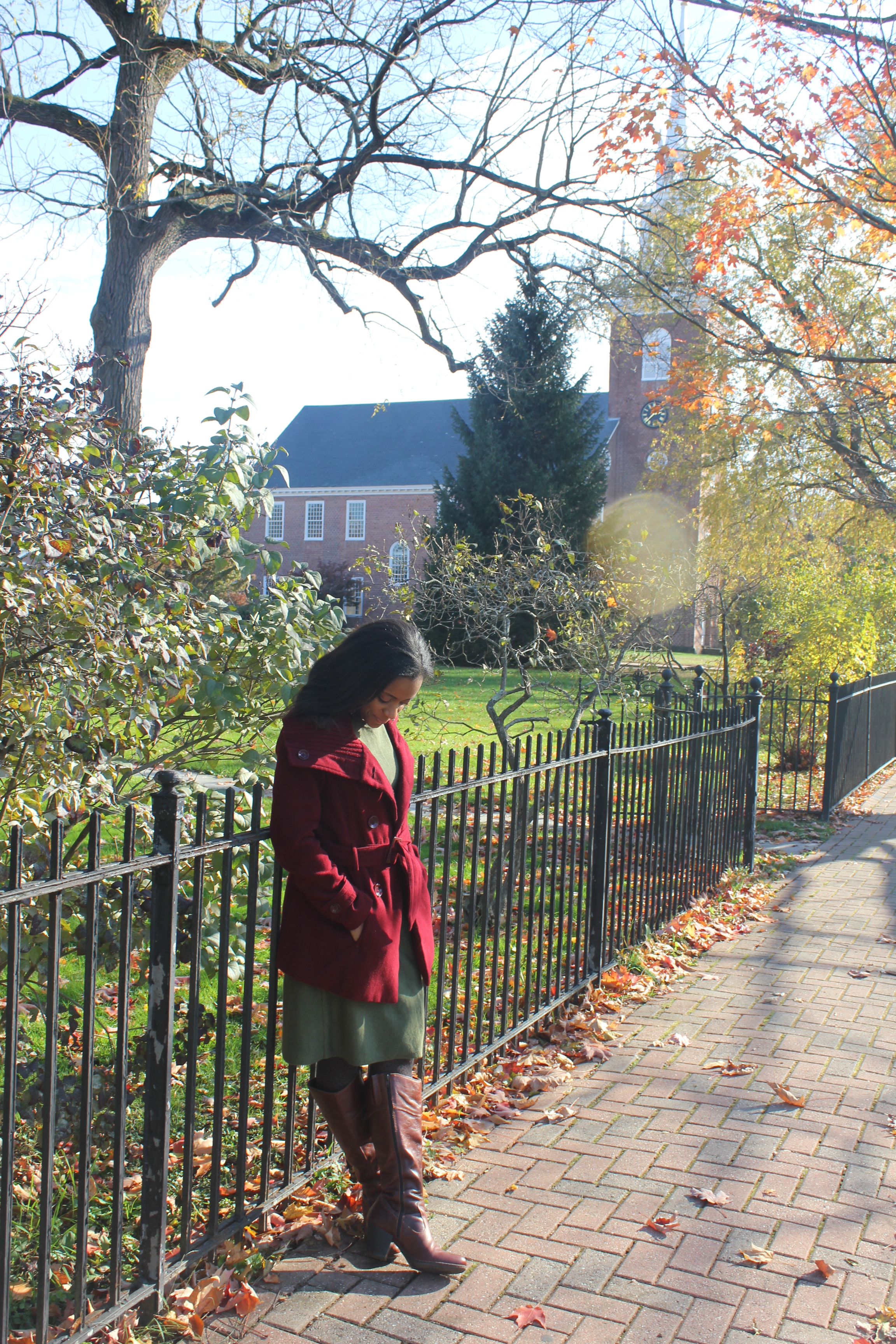 “Put your money where your mouth is.” Many people are familiar with that popular phrase. Basically, it’s a challenge to back up your words with actions.

As a writer and a talkative person, I’m full of words – words that embody my beliefs and guide my steps. Although I’m far from perfect, I seek to be an authentic person who lives by the principles I profess.

When it comes to my health care decisions, I vary between sharing my thoughts and holding them back. I’m not afraid to tell the world about LaVanila, the best natural aluminium-free deodorant I’ve ever used. If I like a dentist, I’ll give him or her a shout-out on social media. I’ve even written about my OB/GYN experience and the pressure put on me to take birth control. Yet when it comes to the subject everyone’s talking about, “ObamaCare,” I’ve been uncharacteristically quiet.

I’m one of the uninsured. I’ll admit it’s a struggle. I have two wonderful part-time jobs instead of a full-time, and neither job provides coverage. I could technically buy my own insurance. I’ve searched for plans. The ones I can afford don’t include the things I really need, like dental and vision. I’ve had major dental issues in the last few years to the tune of thousands. When it comes to my sight, I actually had an eye doctor tell me once, “Did you get dropped on the head as a child?” Realistically, I need more from a plan than I can afford to pay for. Some of the plans cost the same amount monthly as my rent.

When I realized that ObamaCare was actually going to pass, I had mixed emotions. I’m pro-life. I believe that the unborn have a right to be protected. I see the dignity of the fetus and value his or her worth as a unique person. Most Americans are familiar with President Obama’s support of Planned Parenthood, the largest abortion-provider in our country. I know that ObamaCare makes it easier for women to terminate their children or prevent them from being born through access to contraceptives, birth control, and sterilization. I also know that the Affordable Care Act isn’t just about abortion and birth control. Yet, as a woman who was minutes away from being aborted, I will never overlook that component of it.

Aside from the abortion coverage, the idea of affordable health care is very appealing to me. I have international friends, and I’m amazed at the differences between our nations’ health care. I’d love to have a baby in Sweden – just saying.

But since I have no plans to leave America, I’m grateful for the rights and privileges we do have. When the ObamaCare site went live in my state, I curiously went on and read about the plans. I called and talked to a really nice worker. I researched, prayed, spoke with friends, and wrestled over what to do.

“Would my money really be supporting abortion?” Every pro-life leader I trusted said yes. “Shouldn’t I just abide by the law of the land?” “Does this count as ‘rendering to Caesar what is Caesar’s, like Jesus said?” “Could I live with myself if I knew my money was in some way profiting the abortion industry?” “Can I even live without insurance?” “How much was that fine again?” “Doesn’t it increase every year?” “Isn’t this Affordable Act a good thing because it helps the poor?” “What if I get sick?”

The questions swirled inside my head and slowly began forming into solid conclusions. I didn’t have a dream, light from above, or hallelujah chorus. I just recognized I wanted to honor the convictions God developed in my heart. I’m pro-life. I don’t want my taxpayer dollars funding abortions. I don’t support any form of birth control that can even slightly be considered an abortifacient.

I’m not basing my opinions on feelings. I’m making this decision because of my principles. I’ve read the stories of regret from women and men who’ve aborted. I know the significant side-effects birth control devices like IUDs can bring. I tremble in my heart over the fact that our nation allows the morning-after pill to be sold over the counter without an age limit or prescription. I shudder to think of the emotional consequences this young generation will face in the years ahead. Leaders in our goverment and the medical field seem so concerned about teens avoiding pregnancy that they’re willing to overlook the physical and psychological effects some forms of birth control can have on them as they develop into womanhood.

I work at a non-profit that serves lower-income individuals. I meet women weekly who tell me they have nothing. I appreciate our president’s desire to make health care affordable to all. Abortion should be separated from that plan, because it’s not health care. The large majority of abortions are done for reasons of convenience. It’s never an answer to poverty or the cure to any of society’s ills. Killing thousands of babies doesn’t solve our problems.

This is why I’m abstaining from supporting this billion-dollar industry of death. I’ve looked into other options, and hopefully I’ll find one that fits my needs. I’ve heard great things about Medi-share and recommend them as an alternative.

Some people will think I’m being foolish, ignorant, or irresponsible. I won’t defend myself against those or any accusations. Maybe I am being foolish. Maybe the rational choice is to do what I’m told and take care of my basic needs. I’m not telling others to follow my example. I know that even those who oppose ObamaCare feel they are without options because of medical conditions or their family size. I can’t tell anyone else what he or she should do. All I can do is be true to my heart’s convictions. If you have the same convictions, I pray you’ll find a way to follow them.

I’m not declaring that being pro-life means not purchasing ObamaCare. People express their pro-life beliefs in a number of ways. What I am saying is that I couldn’t live with myself if I accepted a health care plan that glorifies free birth control and trivializes abortion. I’d rather pay a fine than live with regrets in my heart.

When I saw the ObamaCare ad with the cute girl holding her pills next to a guy and saying, “Let’s hope he’s as easy to get as this birth control. My health insurance covers the pill, which means all I have to worry about is getting him between the covers,” I felt I’d made the right decision. I better start saving $95 for my first year’s fine.