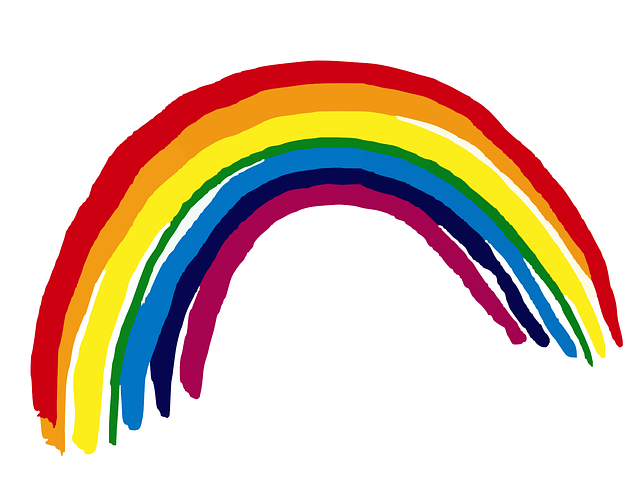 Sometimes the “right to choose” is exercised in ways that make abortion champions queasy. The reality of aborting baby girls specifically for being female, abortion’s disproportionate black death toll, and the possibility of eradicating gays in utero present unique challenges to liberals because they pit one of their most cherished practices against groups they fancy themselves uniquely sensitive to. And now that “choice” has targeted another minority, pro-abortion activists are struggling to have it both ways.

At RH Reality Check, intersex-awareness activist Claudia Astorino confesses that she’s “disturbed” by the prospect of prenatally screening for the chromosomal abnormalities that cause issues such as mismatched genetic sexuality and external genitals, and realizes that abortion is a way “to prevent people who don’t clearly fall into male or female categories from existing, because the fact that this happens makes people uncomfortable.”

And yet, despite her extensive discussion of misconceptions and stigma surrounding intersex people (of which she is one), she can’t quite bring herself to follow this moral wake-up call to its logical conclusions [emphasis added]:

I want to protect the right to choose. I also want to question why our society is attempting to erase intersex people, either before or after birth. Both aborting intersex fetuses and cosmetically (often surgically) altering intersex children’s bodies are ways to make intersex people disappear, go away. The implied message is that acceptable people aren’t intersex: Don’t be intersex, or don’t be at all.

So close, and yet so far.

The simple truth, Ms. Astorino, is that the world you want is impossible as long as you insist that abortion remain part of it. You talk of accepting people and valuing their personhood, and the tragedy of deeming some less deserving of birth because they don’t fit into some perceived ideal, but refuse to see that the abortion lobby not only makes devaluing and dehumanization legitimate prerogatives of every woman, but holds that doing so is unquestionable.

According to abortion proponents, there is no dignity or value until you’re born, and you most certainly are not celebrated “as [you] naturally are.” You only deserve to survive if your existence is desirable to your mother. How can you expect respect for the humanity of intersex children while upholding a system that denigrates the humanity of all other children?

After all, you yourself say that “parents feel the pressure to make the best decisions to protect their child and offer them a safe, ‘normal’ life,” that they may fear that “without medical intervention, they can’t give this kind of life to a child,” and that “it’s too big a risk to bring them into the world at all.”

If abortion really is a fundamental woman’s right, then who are you to say those fears are less valid than any of the numerous other reasons abortion seekers claim they can’t guarantee their child an adequate quality of life—Down syndrome, dwarfism, poverty, etc?

You can try to say, “Overall abortion is great, but my group is special.” But it doesn’t work that way. Targeting “undesirables” is inevitable in a culture that accepts the premise that it can ever be okay to kill for any other reason than physical defense. If you want to stop the dehumanization of any given group, the legitimacy of dehumanization itself—no matter what the purpose or who the victim may be—is what you have to fight.

Ultimately, this stand against bigotry will be just tilting at windmills until you’re willing to admit that abortion is one of the most insidious tools of bigotry ever developed.