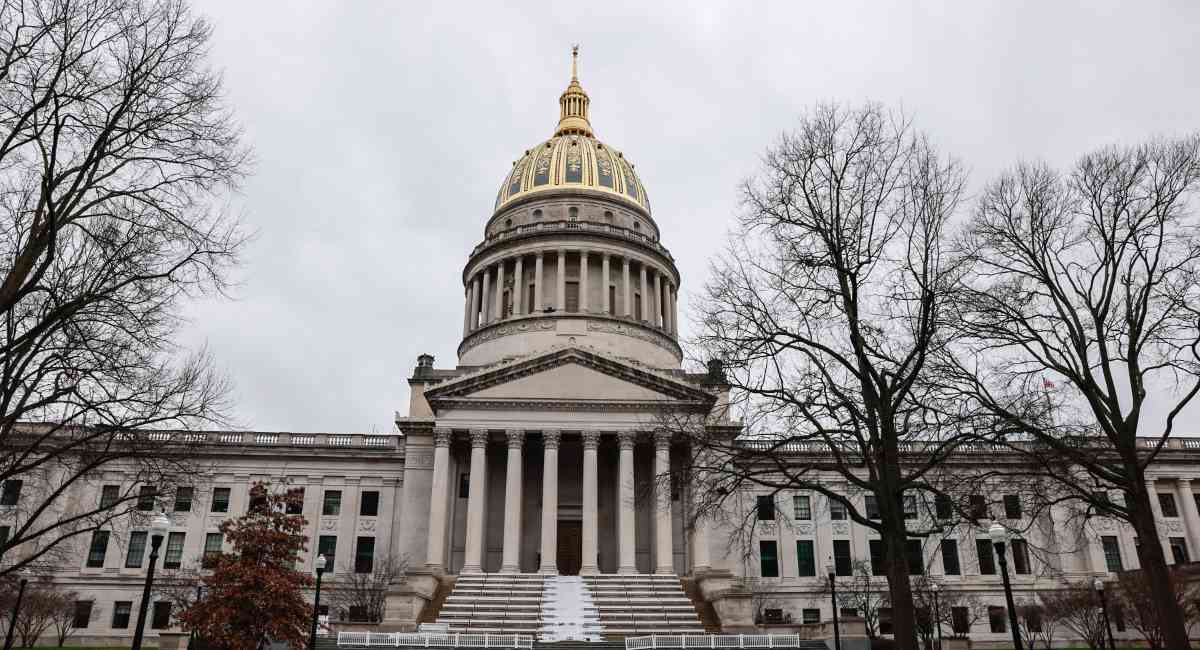 Update 9/19/22: West Virginia Gov. Jim Justice signed into law on Friday a pro-life bill that will protect nearly all preborn babies from abortion. The law will take effect immediately, but penalties for breaking the law will go into effect in 90 days.

“I’ve done exactly what I said I would do – I’ve signed it,” Justice said at a news conference Friday morning.

He added that he is “proud that I signed it and I believe wholeheartedly that it does one thing that is absolutely so important – it does protect life.”

House Bill 302 prohibits abortions except in cases of rape and incest for the first eight weeks of pregnancy for adults and the first 14 weeks of pregnancy for minors. The sexual assault must be reported to law enforcement at least 48 hours before the abortion. There is also an exception for preborn babies whom doctors believe will not survive, and for emergencies such as ectopic pregnancy, though surgery for ectopic pregnancies is not considered induced abortion.

9/14/2022: The West Virginia House and Senate have passed the pro-life House Bill 302, sending it to the desk of Gov. Jim Justice, who had previously added the bill to a special session in July. The bill passed both houses overwhelmingly — 22-7 in the Senate and 78-17 in the House.

HB 302 prohibits abortion except in cases of reported rape, if the baby is deemed “nonmedically viable,” there is a “medical emergency,” or the pregnancy is ectopic. Induced abortion is never necessary for any of these instances. In a medical emergency, a child can be delivered via preterm delivery or an emergency C-section without being deliberately killed first. Finally, surgery for ectopic pregnancy is not considered an induced abortion because the intent is not to kill the child but to save the mother.

According to PBS, under the proposed law, abortion would be allowed up to eight weeks in cases of rape or incest if the assault is reported to law enforcement 48 hours prior to undergoing the abortion, and the woman must present the police report to the abortionist. According to AP News, minors who have been raped can have an abortion up to 14 weeks.

“It is going to shut down that abortion clinic, of that, I feel certain,” said Sen. Robert Karnes (R). “I believe it’s going to save a lot of babies.”

READ: The irrefutable case for the rights of preborn human beings

The law also states that surgical abortions can only be committed at state-licensed hospitals by a physician who has hospital privileges. Anyone else who commits an abortion could face up to 10 years in prison. Women who undergo illegal abortions will not be penalized. 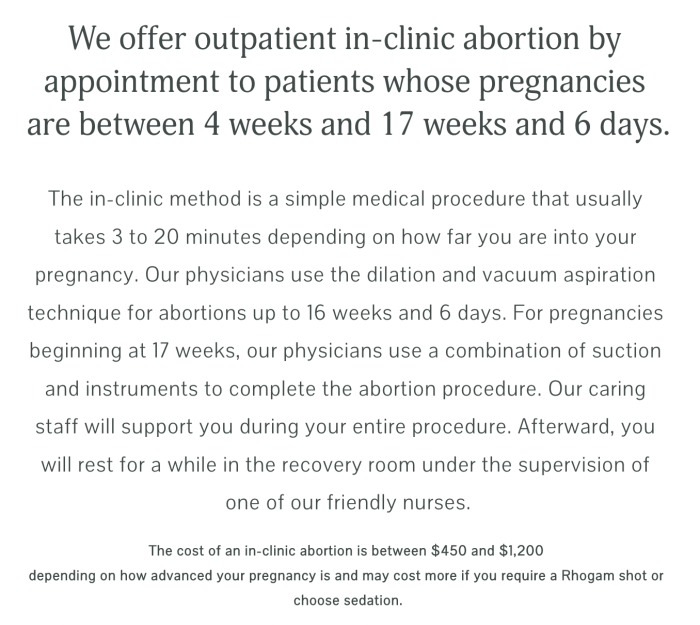 There is only one abortion facility in the state — the Women’s Health Center of West Virginia, which commits abortions up to 17 weeks and six days. Its website states it commits abortions using the abortion pill up to 11 weeks, a D&C (aspiration abortion) procedure up to 16 weeks and six days, and “a combination of suction and instruments to complete the abortion procedure” beginning at 17 weeks. This essentially means that at 17 weeks, a baby will be killed by dismemberment in a D&E abortion procedure.

The bill is scheduled to take effect 90 days after passage and is expected to be signed by Gov. Justice.