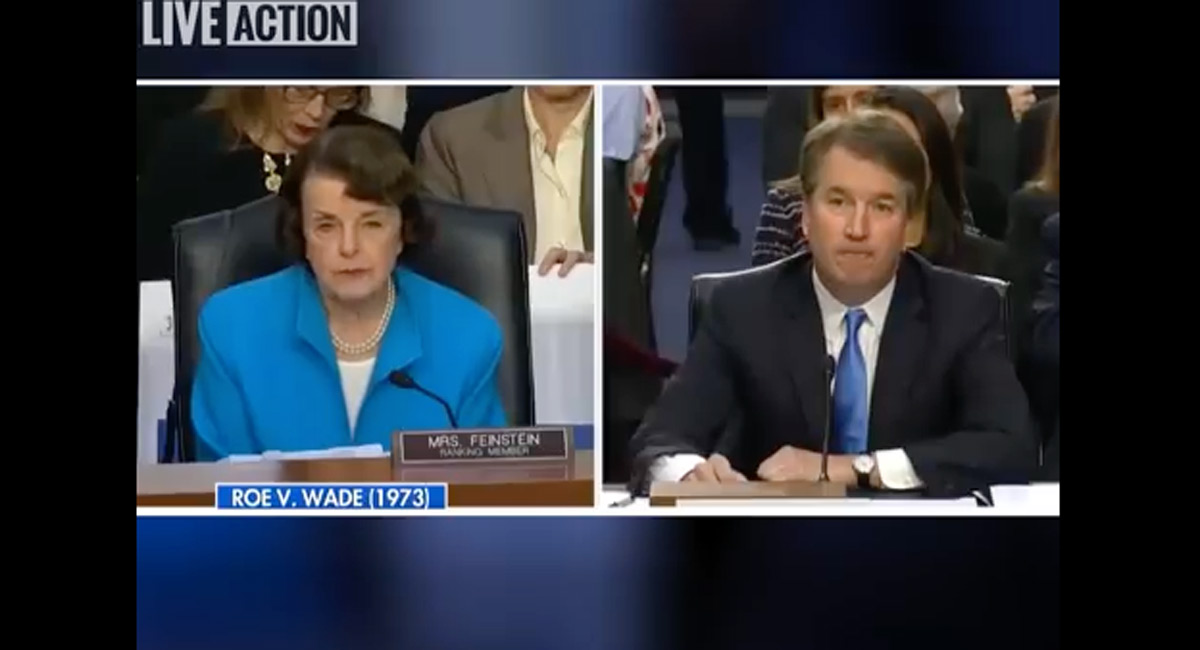 Live Action News recently called out Senator Dianne Feinstein for making a false claim about illegal abortion during Judge Brett Kavanaugh’s Senate Judiciary confirmation hearings. Feinstein said, “In the 1950s and 60s, the two decades before Roe, deaths from illegal abortions in this country ran between 200,000 and 1.2 million. That’s according to the Guttmacher Institute.”

This is absolutely false. Guttmacher state that this was the estimate number of illegal abortions during that time frame — but even that is highly questionable due to the fact that those profiting from this so-called “medical procedure” have been falsifying statistics for a very, very long time.

Watch Live Action’s video to see why Feinstein is wrong… and why legalizing abortion didn’t make it safer for women: