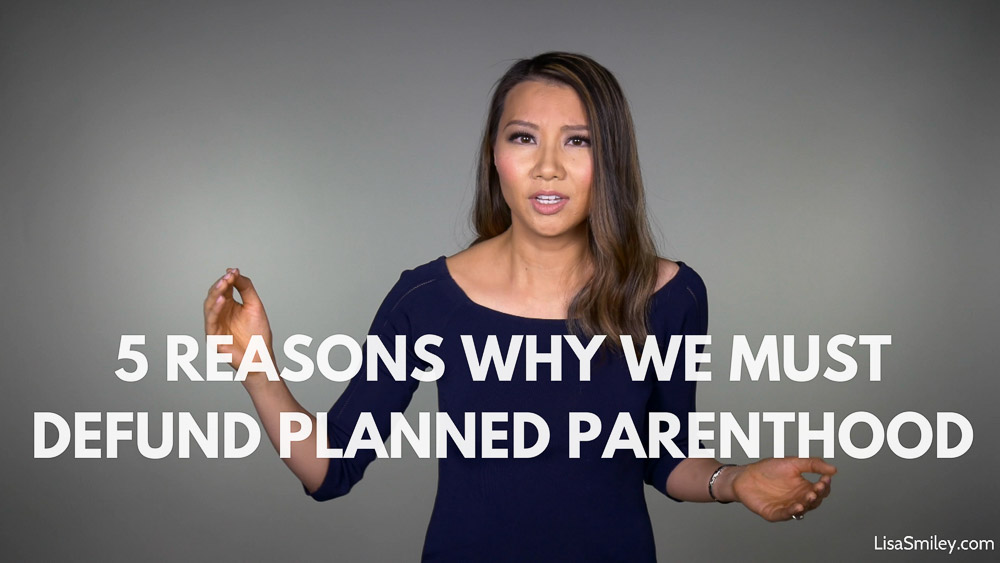 (Bound4LIFE) Planned Parenthood makes many lofty claims about its “services” critical to women’s health. But just digging a little deeper into its actual practices and history reveals something much less positive — and a lot more sinister.

As a pro-life blogger and speaker, who escaped abortion myself in Communist China, and chose life for my “imperfect” child, I feel called to expose abortion lies wherever I see them. This weekend, tens of thousands of people will protest Planned Parenthood nationwide; it’s a critical moment to raise awareness of the abortion giant and its misdeeds.

More than any organization in America, Planned Parenthood is responsible for perpetrating lies about abortion — and lies about its own “women’s health” services. There’s no doubt, the public relations strategy of the abortion giant is built on deception.

Does Planned Parenthood do "so much good" besides abortion? Let's think… nope.#DefundPP #ProtestPP #PlannedParenthood

If the American public really knew the truth about Planned Parenthood, I truly believe most Americans would immediately stop supporting and defending it. That’s why my latest video gives five reasons why Planned Parenthood must stop receiving our tax funding — the entire $553 million dollars they currently receive annually.

In fact, Congress will soon begin debate over a budget reconciliation bill on this issue. We can expect mainstream media to go crazy over this bill, claiming it will harm women’s health. But the truth is, all it will do is halt abortion providers from receiving about 75 percent of their current taxpayer funding for one year.

I’d call that a good first step, and here are five reasons why. 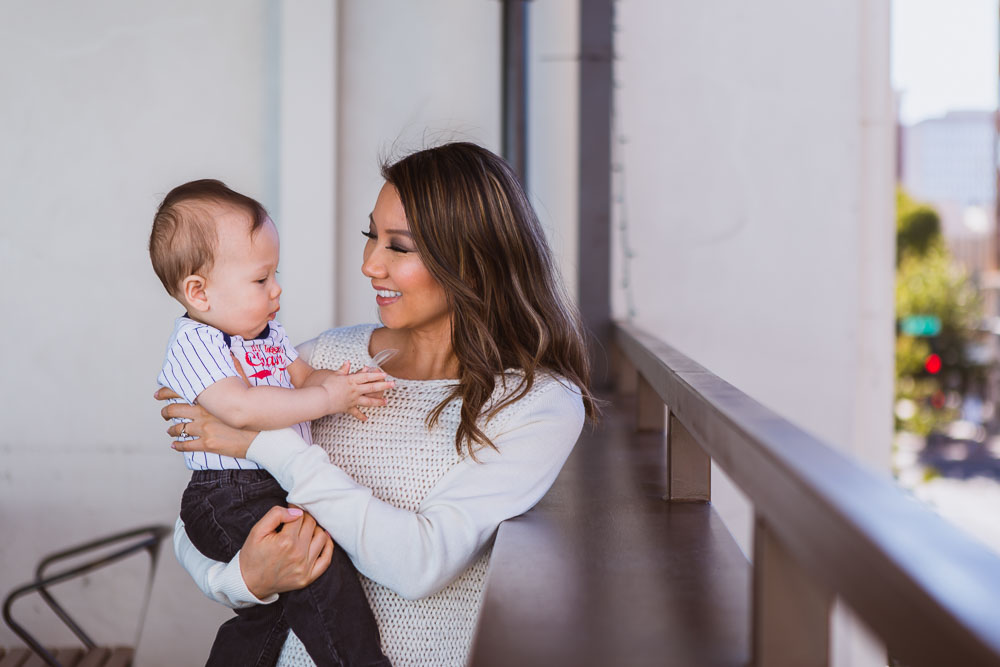 Pro-life blogger Lisa Smiley of LisaSmiley.com and Bound4Life holds one of her four children

Margaret Sanger, founder of Planned Parenthood, was a racist eugenicist. She wholeheartedly believed in weeding out the “undesirables,” as she called them — like blacks, minorities, the disabled, the poor, and the “feeble-minded.” She was a white supremacist. She proudly spoke to the KKK.

Sanger openly supported forced sterilization and birth control, especially for the black community. She started Planned Parenthood as a “non-profit” to funnel her eugenics goals. Sadly, the organization still honors its disturbing founder with its annual Margaret Sanger Award. 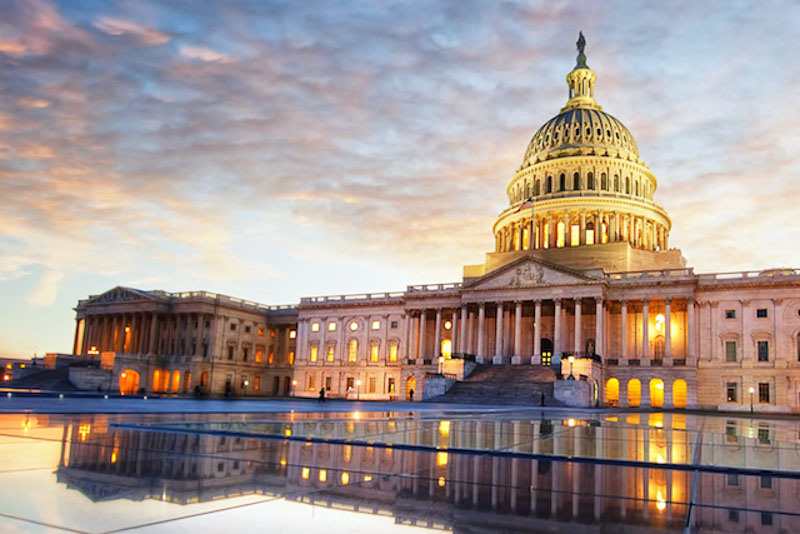 3. The claim that Planned Parenthood does “so much good” besides abortion is a lie.

In reality, the business is built on abortion because it is its biggest moneymaker. Former Planned Parenthood director Abby Johnson has shared at length about the organization’s disturbing abortion quotas.

Live Action has debunked the myth that abortion makes up only 3% of its services. In the past, the organization has shut down clinics that didn’t provide abortions.

A practicing OB-GYN in Tennessee, Dr. Brent Boles has pointed out that these abortion centers actually offers women very limited healthcare — far less than what you get at a doctor’s office or other health clinic.

The organization claimed that it provided mammograms — that but turned out to be a sham. It recently scrubbed the phrase “prenatal care” from websites — because their abortion centers offer no such thing. It claimed that if it got defunded, millions of women would lose health care access — but that is another lie.

The $400 million it would lose in Medicaid funding (in the soon-to-come budget bill) would actually get redirected to 13,000 health care clinics that offer many more services than Planned Parenthood. Women have far better health care options.

In 2015, the Center for Medical Progress led a huge undercover investigation to expose Planned Parenthood’s illegal activities. Their footage included scenes of executives bargaining over the price of aborted babies, workers admitting to selling “fresh” aborted baby eyes, hearts, and “gonads,” and abortionists describing how they change abortion procedures to get baby organs (something that is against federal law).

Corruption at the organization has gone on for years. Planned Parenthood has also been caught covering up child sexual abuse, committing Medicaid and taxpayer fraud, illegally dumping aborted babies in landfills, and has a history of violating health and safety standards.

No matter where one stands on the question of when life begins, this budget measure coming before Congress that affects the public funding of abortion providers is one we all should be able to support.

As Planned Parenthood faces greater scrutiny of its practices, women and children will benefit by receiving the care they need from legitimate health providers.

Lisa Smiley is a pro-life blogger and speaker. She is a mother of four precious children, including one now with his Creator in Heaven. Lisa blogs at LisaSmiley.com as well as for Bound4LIFE International, a grassroots movement to pray for the ending of abortion, carry the spirit of adoption, and believe for revival and reformation. Together with her husband James, they raise their family in the Dallas area. Reprinted with permission from Bound4Life, where the original article was published on February 9, 2017.