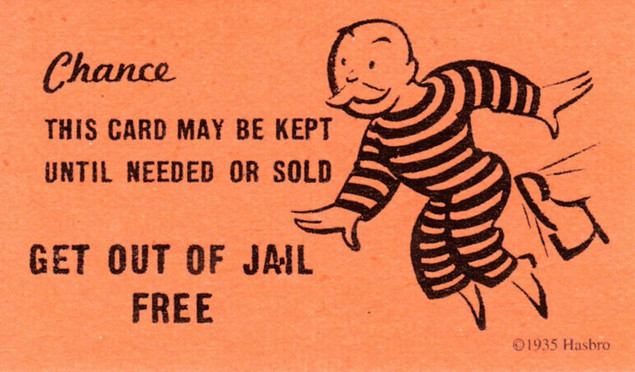 I’ve recently been banned from Rhrealitycheck.org. I have no idea how that happened (actually, this might have had something to do with it…). However, I can say that reading through the material at RH and other liberal feminist websites has been an informative experience. It’s taught me that few things are worse than when powerful men use their stature to mistreat women. Well, unless those powerful men happen to be pro-abortion, in which case it’s not really a problem. 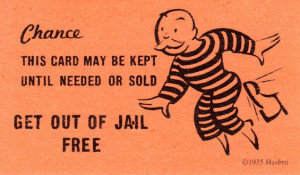 Seriously, NARAL can hook you up.

Before he became mayor of New York City, Michael Bloomberg was head of Bloomberg L.P., a financial data provider. While he certainly succeeded at amassing wealth, Bloomberg’s record of making female employees feel welcome seems to have been less than monumental. The billionaire was sued in 1997 by Sekiko Garrison after she made allegations of sexual harassment. Ms. Garrison also reported that upon announcing that she was expecting a child, her boss responded with an order to “kill it.” The future mayor chose to settle the suit out of court, as he did with two other women who made similar claims.

You might think that an organization purporting to fight for women wouldn’t associate with someone like this. If that’s what you thought, you were wrong. In 2002, Planned Parenthood spokesperson Mike Ratham gushed, “Wow! Don’t we love Mayor Mike,” after Bloomberg demanded that abortion be made a standard part of OB-GYN instruction in New York’s hospitals. This response isn’t unique, and it’s not just municipal misogynists who garner support; abortion promoters will defend the ones in Washington, too.

Rhrealitycheck.org contributor Amanda Marcotte offered such a defense on behalf of her former boss, disgraced ex-senator John Edwards. Edwards was put on trial for using campaign funds to buy the silence of a woman he had an affair with. Although Ms. Marcotte had the courage to publically confront babies for being “time-sucking monsters,” she’s been far less critical towards Edwards. Rather than take him to task for cheating on a wife who ultimately died of cancer, Marcotte wrote an article for the UK’s Guardian newspaper in which she claimed that prosecuting John Edwards was a “tawdry” and “shameful” decision. I’m skeptical that she would have arrived at this conclusion had Edwards not earned a 100% rating from NARAL year after year.

And then there’s the Big Dog himself, President William Jefferson Clinton. The 42nd president is famous for having been unfaithful to his wife on numerous occasions, including with a college-age intern who said that she felt exploited by the experience. Did this raise the ire of feminist groups? No, of course not–Clinton redeemed himself by vetoing the Partial Birth Abortion Ban and ending the Mexico City Policy. Feminist writer Nina Burleigh was so grateful that she was willing to “give him a blowjob to thank him for keeping abortion legal.” Burleigh went on to implore the women of America to don their “presidential kneepads” and “show their gratitude for keeping the theocracy off our backs.” How fellow woman Hillary Clinton would feel about her husband being thanked in this manner was apparently irrelevant.

None of this is surprising given that pro-abortion groups are themselves complicit in the abuse and mistreatment of women. Multiple cases have come to light in which abortion giant Planned Parenthood has helped to cover up incest and rape. The most recent charge is that Planned Parenthood staff at an abortion clinic in Arizona concealed a sexual assault from authorities, after which the alleged perpetrator is said to have abused 18 additional victims. That approach is consistent with Live Action’s findings.

Liberal feminists and their allies in Washington seem unconcerned. Pro-abortion senators like Democrats Kay Hagan (NC), Mark Udall (CO), and Mark Begich (AK) continue to defend the hundreds of millions in federal funding that Planned Parenthood receives. Just as in the examples listed above, these lawmakers prioritize “the right to choose” over all else.

While that mentality might win praise from abortion proponents, there’s no reason to reward it at the ballot box. Americans should let their representatives know that safeguarding the abortion lobby shouldn’t be more important than protecting women.