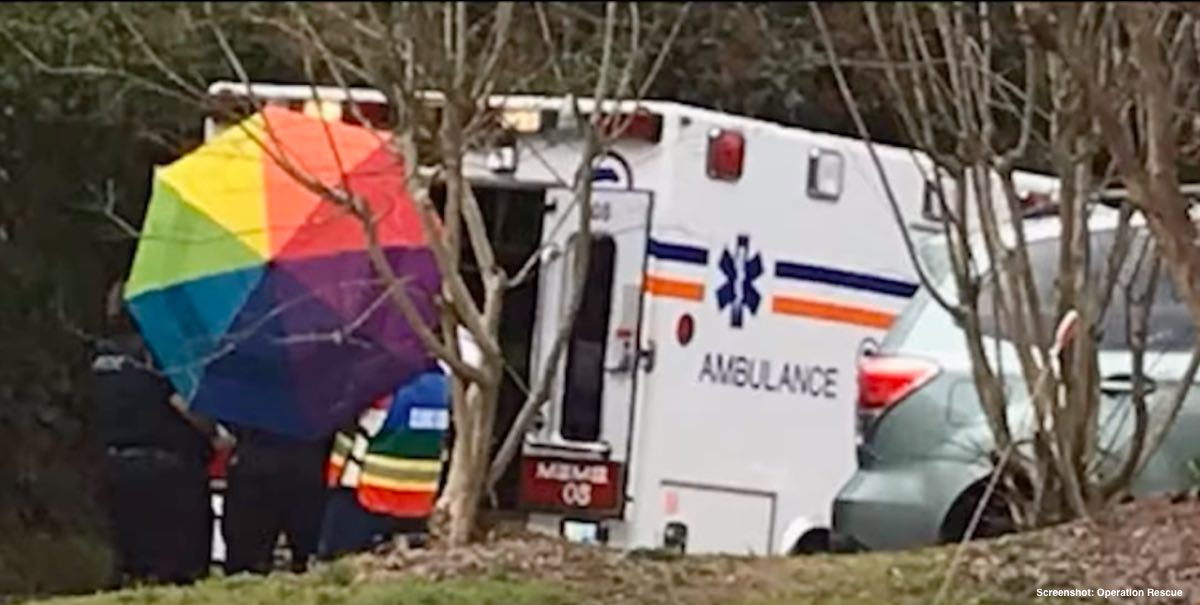 (Right to Life UK) In Wales, it has been reported that official data shows that there has been a 100 percent increase in ambulance call-outs to people taking abortion pills at home since regulations permitting medical abortion outside of a clinical setting came into effect last year.

At the start of the COVID-19 lockdowns in March 2020, the Welsh Government followed England in introducing a temporary approval to allow ‘DIY’ home abortions. This change allows both sets of abortion pills in a medical abortion, mifepristone and misoprostol, to be taken at home. Previously only the second set of abortion pills, misoprostol, could be be taken at home..

A Freedom of Information request submitted by Darren Millar, Member of the Senedd for Clwyd West, has revealed that ambulance call-outs to women who had completed a medical abortion at home had doubled since the change in regulations allowing both sets of pills to be taken at home.

READ: Government of Wales to evaluate whether to end dangerous ‘DIY’ at-home abortions

“I am very concerned about the increased call-outs to the ambulance service, the lack of medical supervision that these women experience and the fact that there are no safeguards to ensure that these women are not being coerced by controlling and abusive partners into taking these pills”.

Speaking later, he said: “From the moment these changes were first introduced, I warned it was a bad move and would put women at risk. For the Welsh Government to even be considering making them permanent is both shocking and irresponsible”.

The increase in ambulance call-outs following the introduction of ‘DIY’ home abortions in Wales comes at the same time as evidence emerging of massive underreporting of complications arising from DIY abortions. Sally-Ann Hart MP first called attention to this data, which found that for the 23,061 ‘DIY’ at-home abortions performed between April and June 2020, there was only one reported complication.

As Hart pointed out: “This would mean that the average rate of complication for medical abortions at a similar gestation over the past five years was over seventeen times higher than the complication rate for home abortions earlier this year”.

“This is not only highly unlikely – that complications would radically reduce in a home setting versus a medical setting – but, some may say, ridiculous”.

The data suggests that either ‘DIY’ abortions without any clinical supervision are significantly less dangerous than medical abortions with clinical supervision – a conclusion that would raise serious questions about the standard of care in abortion centres in England and Wales – or there are serious issues with the quality of recording and reporting incidences of complications arising from ‘DIY’ home abortions.

Since their introduction last year, a number of senior politicians have been outspoken about the many dangers posed to women by unsupervised ‘DIY’ home abortions.

Baroness Philippa Stroud criticised the Government for introducing dangerous and harmful ‘DIY’ home abortions. She said that the decision to allow ‘pills-by-post’ or ‘at home’ abortion represents “the largest change to abortion law since 1967 and was done without any parliamentary scrutiny or public consultation”.

She reported that “there are at least 52 cases officially reported to the Department of Health and Social Care of women who were provided pills-by-post beyond 10 weeks gestation, including one case where the unborn child was at 28 weeks gestation (beyond the legal limit)”.

A leaked email from a Regional Chief Midwife at NHS England and NHS Improvement concerning the “escalating risks” around ‘DIY’ home abortion revealed that one woman was able to receive abortion pills at 32 weeks’ pregnant and mentions “3 police investigations […] linked to these incidents”, one of which is a murder investigation “as there is a concern that the baby was live born” after a woman used the ‘DIY’ home abortion service.

Alongside the medical complications of ‘DIY’ home abortion, the Baroness decried the potential for abuse and coercion, which becomes difficult to detect without in-person consultation.

Right To Life UK spokesperson, Catherine Robinson, said: “Mr Millar’s discovery is truly startling. Predictably though, it has had little media coverage despite the scandal. One wonders what kind of additional evidence supporters of DIY abortions would need to show just how dangerous they are”.

“As we have said before, the manifest dangers of DIY abortions for the baby’s mother, as well as the fact that it has no safeguards to prevent coercive abortions, show that its supporters are ideologues concerned with promoting abortion access at all costs with little regard for the well-being of women – let alone their unborn babies”.

“The response from the Welsh Government is also astounding insofar as it entirely ignores the grave problems that Millar has highlighted. Instead, in direct contradiction to the available evidence which shows a doubling of ambulance call-outs, it lists vague platitudes about the importance of safeguarding and how the current system is safe for women. It’s almost as if the the Government spokesperson is parroting lines written directly by the abortion lobby”.