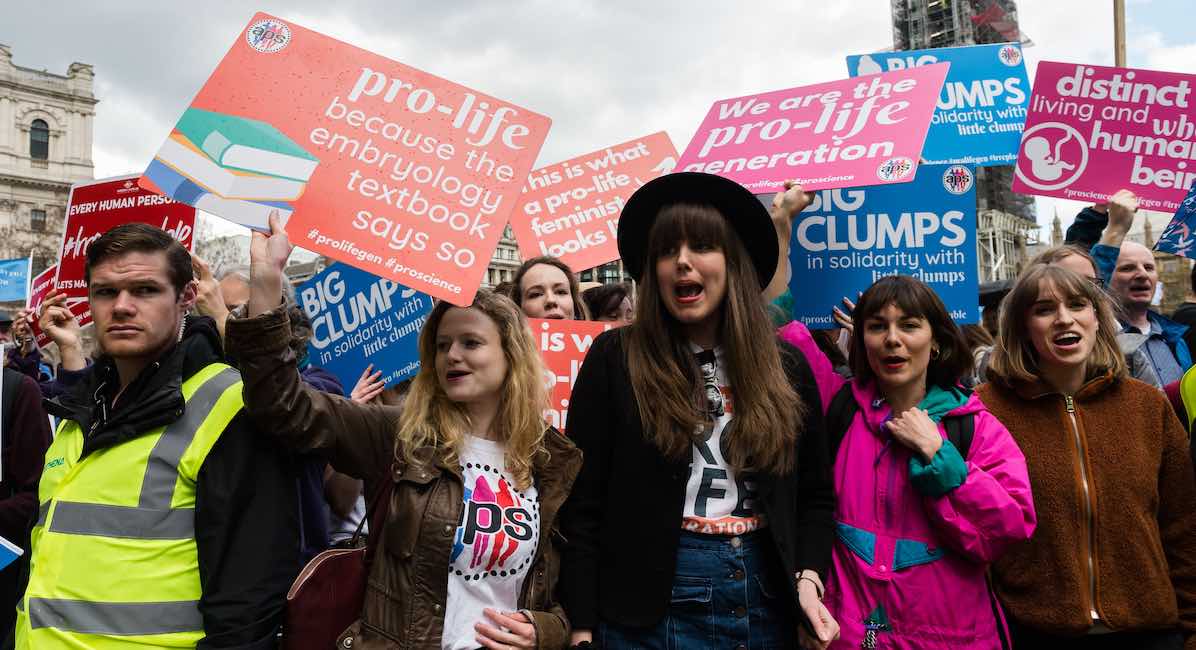 Abortion was legalized in the United Kingdom in 1967, and since then, the number of women undergoing abortions has skyrocketed. The rate has gotten so bad that a quarter of all babies in England and Wales were aborted in 2018, meaning one in four pregnancies ended in abortion.

According to the Christian Institute, there were 657,076 live births in the UK last year. Meanwhile, there were 205,295 abortions, meaning that for every three babies born, there was one abortion. In 1969, the first year abortion data was available, only 6.4 percent of pregnancies ended in abortion, making the current statistics a whopping 270 percent increase.

Catherine Robinson, a spokesperson for Right to Life UK, called it a “national tragedy.”

“Every one of these abortions represents a failure of our society to protect the lives of babies in the womb and a failure to offer full support to women with unplanned pregnancies,” she said. “On the other hand, these figures show the dramatic difference that laws surrounding abortion make.”

In Northern Ireland, abortion is currently illegal, except when a woman’s life is at risk. Yet those restrictions are set to be removed. Northern Ireland is part of the United Kingdom, but typically has its own local government. In 2017, the two local parties collapsed, and the UK government stepped in to take over. Legalizing abortion was one of the decisions that was made by the UK government — and it will almost certainly mean the percentage of pregnancies that end in abortion will continue to increase.

There are similar numbers in the United States, particularly in New York City. There, 1 in 3 babies are aborted. This statistic hits minority families especially hard, with more Black babies aborted in New York City than are born.

Abortion advocates claim that decriminalizing abortion causes abortion rates to decrease. This nonsensical claim is clearly untrue; the United Kingdom’s ever-increasing abortion numbers make that tragically clear. The same can be seen in the United States; according to the CDC, there were 193,491 abortions in 1970, before Roe v. Wade was decided. In 2015, there were 638,169 abortions — although the number is almost certainly higher, as California, Maryland, and New Hampshire did not report their abortion statistics to the CDC. The Guttmacher Institute, a pro-abortion organization, reports that there were an estimated 157,350 abortions committed in California alone in 2014.

This is why the pro-life movement is so important; legalizing abortion costs an unbelievable number of lives, innocent human beings who were targeted merely because of their location. What’s worse is that these numbers are never enough for the abortion industry; it continues to push for more and more abortions, leaving one to wonder if abortion supporters will ever think a certain number is too much.