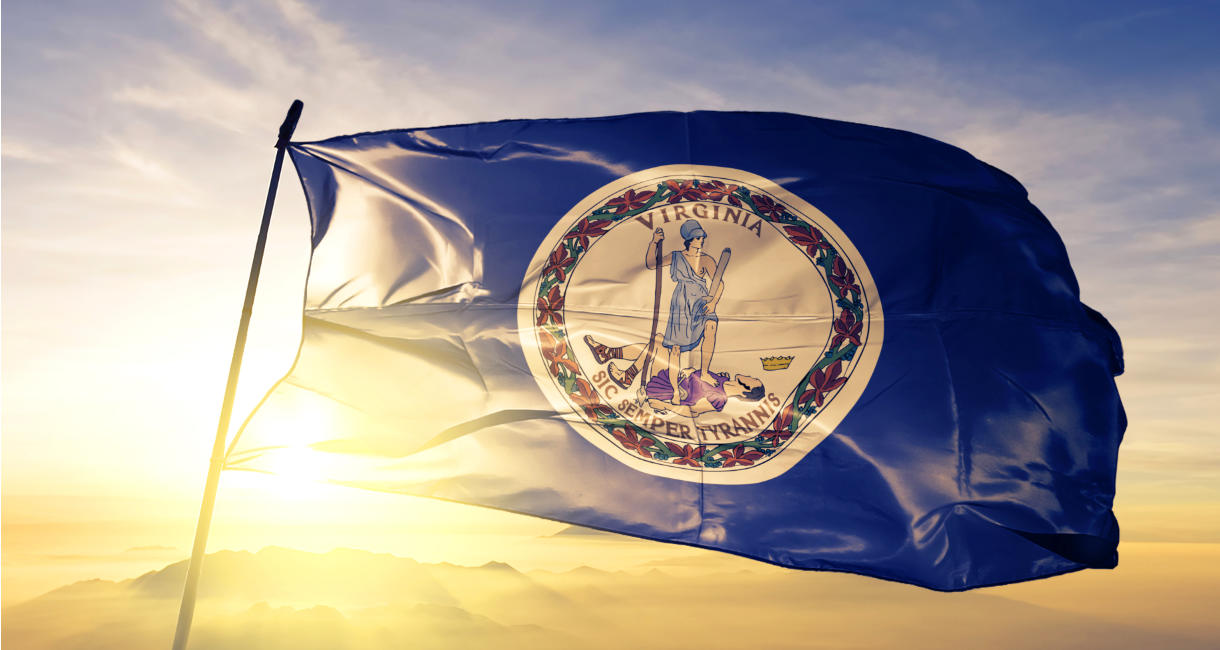 Both houses of the Virginia General Assembly have passed a bill overturning Virginia’s ban on taxpayer-funded abortions in plans offered on the state’s health care exchange. If signed into law by the governor, it will make Virginia the first southern state to repeal the language that protects taxpayers from funding abortions.

Existing Virginia law prevents abortion coverage from being required in insurance plans offered through the state, and dates back to the creation of the state’s healthcare exchange in 2011. The new pro-abortion bill will now go to Democratic Governor Ralph Northam’s desk to be signed into law.

Governor Northam, a pediatric neurologist and outspoken supporter of abortion who has made controversial statements that some interpreted as support for infanticide, is expected to sign the bill.

Northam has overseen the end of many of Virginia’s previous protections for preborn children. In 2020, he signed a bill allowing nurses and physicians assistants to commit abortions, while removing safety regulations and the states’s 24-hour waiting period from abortion businesses, as Live Action News reported. The bill was signed on Good Friday of that year, which the state’s Cathoic bishops decried as “a particular affront to all who profess the Gospel of life.”

Pro-life leaders in Virginia reacted strongly to this most recent pro-abortion bill, which passed along party lines in both the Democratic-controlled House and Senate. The director of the Virginia Catholic Conference, Jeff Caruso, told CNA, “Virginia should not subsidize abortion on demand with taxpayer funds.” Caruso explained how the bill would pay for abortions: “The exchange is taxpayer-funded. Taxes pay for managing the exchange, and for subsidizing health plans in many cases.”

The Virginia Society for Human Life (VSHL) also released a statement: “Regardless of their view on the legality of abortion, few people support using taxpayer money to pay for them. This is not a pro-life or pro-abortion issue. This is a question of how our taxes may be spent.”

“Replacing the current life-saving restrictions on abortion with a policy of abortion coverage without limits in our state exchange is drastic, dangerous and will result in the tragic end to more unborn lives,” read a statement jointly released by Bishop Michael F. Burbidge of the Catholic Diocese of Arlington and Bishop Barry C. Knestout of the Catholic Diocese of Richmond. “Though this bill has passed, advocacy against future threats to life and dignity is essential. Therefore, we encourage all to continue in the active participation of the faithful in our two dioceses in this advocacy.”