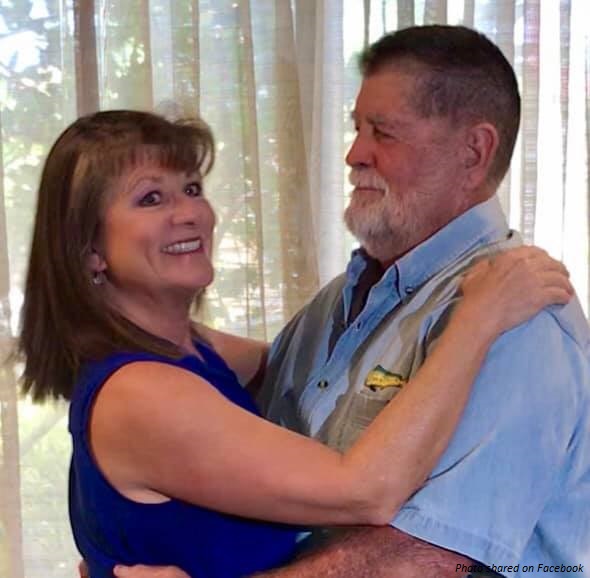 A Vietnam veteran who never knew he had a daughter has been reunited with her, over 50 years later. Decades ago, David Rutherford went to boot camp, having joined the United States Marine Corps. He had no idea that the girl he had been dating was pregnant.

Rutherford came home from the Vietnam War, got married, and started a family. But he had no idea that he had another daughter, living just hours away. Meanwhile, his daughter, Jeri Jo Fox, had been adopted, and spent her life wondering who her parents were. And when her husband Blair bought her an Ancestry.com DNA kit, fate stepped in — Rutherford came back as a possible match. “Last week I found and MET my birth father. For once in my life I LOOK LIKE SOMEONE!!” she wrote on Facebook. “Our daughters look like Blair Fox and I but I have never looked like anyone else. We met last Sunday. He lives in West Palm Beach.”

READ: Woman reunites with baby she found buried alive: ‘You were wanted’

When they finally met, 53 years after Fox was born, it was an emotional moment for both father and daughter. “I just had a feeling that you can’t express,” Rutherford said to First Coast News. “The feeling — it was just the greatest feeling I ever had.” Their first time meeting was captured on video, which Fox shared on social media.

Fox marveled at how immediately, she noticed they had the same eyes, and other similarities soon became apparent. “I noticed he was tapping his foot, I was doing the same thing, and we ended up ordering the same thing for dinner,” she told First Coast News. And Rutherford wanted to give her something precious of his. “When I was going through boot camp, it was getting close to when she was born so I felt like I had to give her something that was close to me and that was my dog tags,” he said. “I wore them for four years and I gave her the dog tags so she could be close to me.”

Both father and daughter are thrilled about their reunion, and are already making plans to continue visiting each other in the future. As Fox said on Facebook, “We have 53 years of catching up to do.”