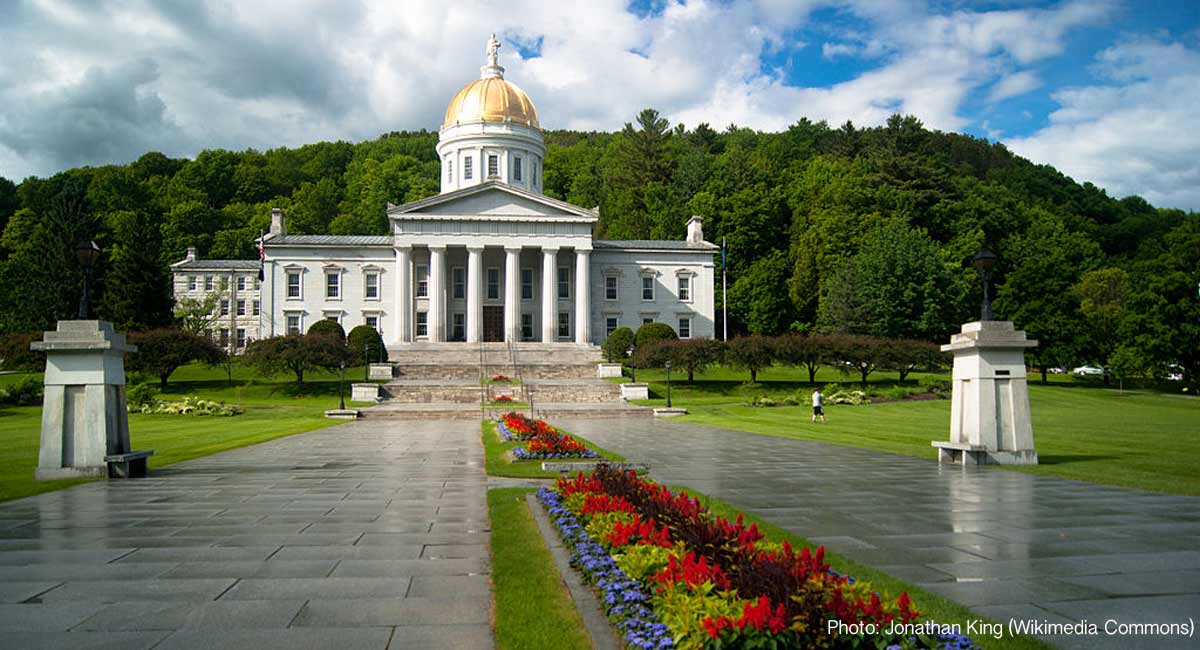 UPDATE 4/9/2019: The Vermont House Committee on Human Services will hold a public hearing April 17, 2019, on Proposal 5, the proposed amendment to the Vermont Constitution that will make abortion a constitutional right in the state, according to the Vermont Right to Life Committee (VRLC).

The hearing will run from 5:00 to 7:00 p.m. April 17, in the House Chamber at the State House in Montpelier. Sign-ups to testify will begin at 4:15 and testimony will be limited to two minutes. Written testimony will also be accepted at testimony@leg.state.vt.us with the subject line “Proposal 5 Public Comment.” Please testify against the amendment.

VRLC is asking for pro-lifers to attend the hearing wearing green and arrive by three o’clock if possible. They will provide fact sheets. The Committee will also accept written testimony at the following e-mail address: testimony@leg.state.vt.us. Please indicate in the subject line, “Proposal 5 Public Comment”.

The proposed amendment states: “That an individual’s right to personal reproductive autonomy is central to the liberty and dignity to determine one’s own life course and shall not be denied or infringed unless justified by a compelling State interest achieved by the least restrictive means.” It fails to state the words women, pregnancy, fetus, or abortion which opens the door for further interpretation involving anything related to reproduction.

4/5/2019: The Vermont Senate voted Thursday in favor of making abortion a constitutional right in the state. With a vote of 28-2, the senators approved Proposition 5 or The Right to Personal Reproductive Liberty and took a step forward in their plan to ensure abortion-on-demand remains legal in Vermont in the event that Roe v. Wade is overturned.

The next step is for the proposal to be voted on in the House. If approved, it would need to go to a vote in the next Legislature in 2020. If it is approved a second time by the House, Vermont voters will decide its fate in a statewide referendum.

According to the Vermont Right to Life Committee (VRLC), the two senators who voted against the proposal — Sen. Brian Collamore and Sen. James McNeil — did not speak against killing preborn human beings, but many senators spoke in favor of it.

“Pro-abortion senators competed with each other for the opportunity to express their support for abortion rights – and in the case of Senator Tim Ashe, his love and concern for animals,” said VRLC. “That’s right, animals. Not one word was spoken in defense of unborn babies.”

Vermont seems to be working toward becoming the most pro-abortion state in the country. In February, the Vermont House of Representatives passed House Bill 57 to codify abortion into Vermont law without a single restriction. Abortion-on-demand through all nine months of pregnancy for any reason is the goal.

The United States was built by people who wanted to create a better life for their children. Now, Americans are working towards ensuring today’s parents have the constitutional right to kill theirs.