The Augustana Republicans and Augustana LIFE Runners at Augustana University in Sioux Falls, SD, joined forces this past week to host a week of events surrounding the issue of abortion. The groups declared the second week in April “Augustana Pro Life Week”.

The week of initiatives began with a Cemetery of Innocents constructed on the campus green. This included 130 pink and blue crosses, each representing 23 babies lost to abortion in America every day. It also included signs that listed statistics on abortion, such as the fetal heartbeat begins at 21 days. Within two hours of a group of 25 students setting up the Cemetery late Sunday night, a report was received from Campus Safety that crosses had been thrown into the street and signs had been vandalized. The sign reading “Cemetery of Innocents” was ripped up and thrown into the street with the crosses.

Not to be discouraged, the pro-life students taped the remains of the sign back together, restored the Cemetery to its original condition, and began an all-night candlelight vigil on the campus green.

On Monday, the pro-life groups set up a TV in the Commons that showed ultrasound video of the prenatal development process all day long. Unfortunately, the TV was found unplugged on three occasions throughout the afternoon. After the third instance, the pro-life groups had to give up continually resetting the TV, as there was no way to prevent students from unplugging it.

On Monday evening, a screening of “Gosnell: The Trial of America’s Biggest Serial Killer” was held on campus, followed by discussion of the movie and current abortion laws led by a student panel.

After nightfall on Monday, students again kept watch on the Cemetery of Innocents to protect it from destruction. One eyewitness saw a student walk by and kick a cross, but no further vandalism occurred. Tuesday’s main event was a presentation by Stephanie Lugo, Midwest Coordinator for Students for Life of America, on the topic of Planned Parenthood’s Abortion Industry and Abuses. During the event, a student stole a Students for Life sign that was in the hallway advertising the event.

Wednesday’s main event was a student debate on abortion. The debate included three pro-life students and three pro-choice students and was moderated by an Augustana University government professor. Over 100 students were in attendance, and there was time allowed for audience participation as well. Overall, the debate was very productive. To conclude the week, on Thursday, pro-life students sat at a table in the Commons with informative pamphlets and resources for pregnant women with a sign that read “I’m Pro-Life, Change My Mind: All Opinions Welcome”. Many productive and respectful conversations occurred. 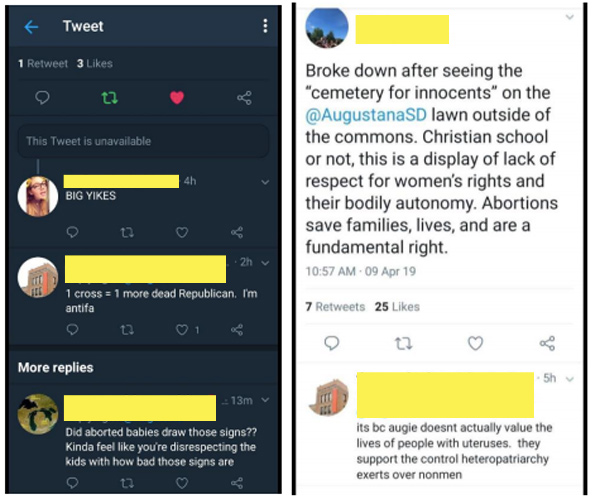 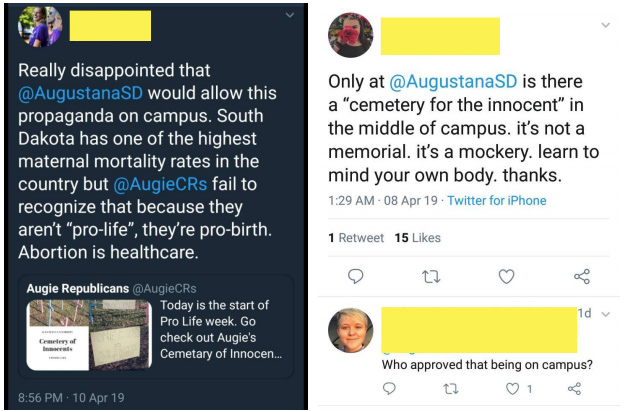 Others attempted to paint the pro-life groups as misogynistic, despite the fact that both Augustana Republicans and Augustana LIFE Runners have large majorities of female officers and members.

Despite the pushback that the pro-life groups received from staff and students all week, they are pleased with the results of the events and with the impact they made in inspiring discussions across campus. The groups look forward to Pro-Life Week 2020 and to continuing to spread awareness of the horrific reality of abortion through means of tactfulness, compassion, and respect. 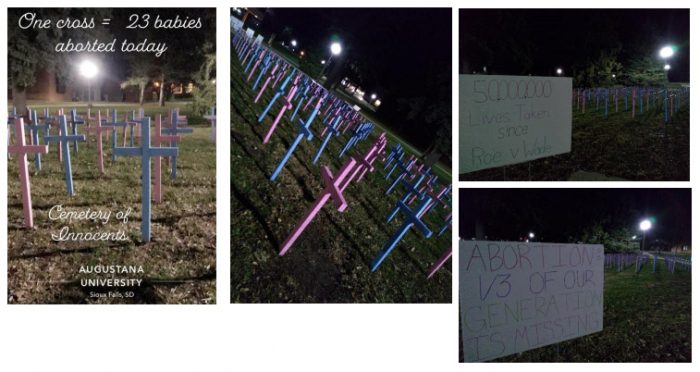 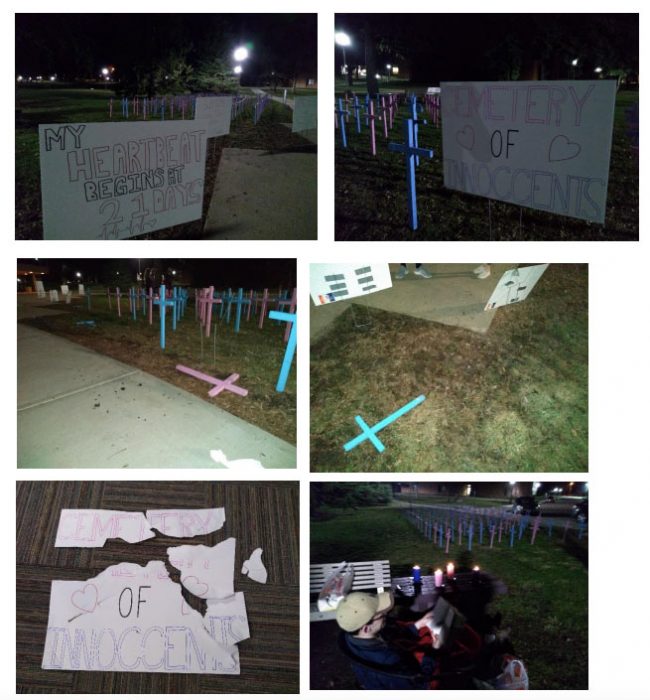 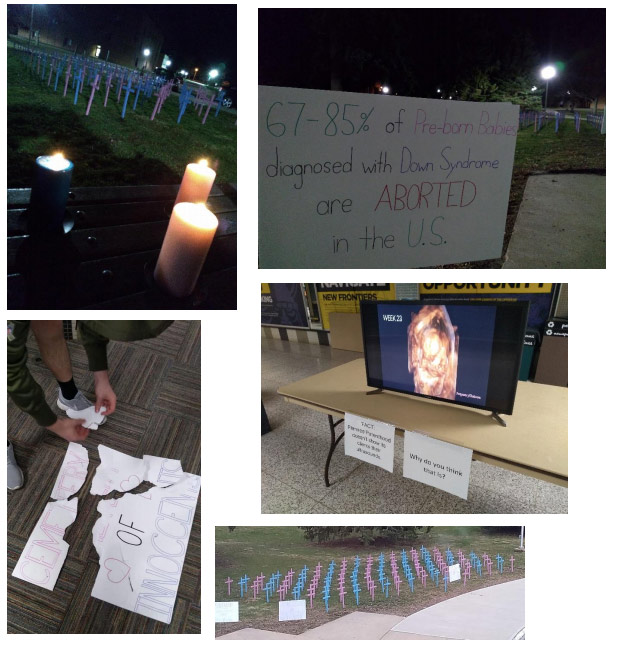 Corey Albrecht is chairman of the Augustana Republicans and president of Augustana Turning Point USA.