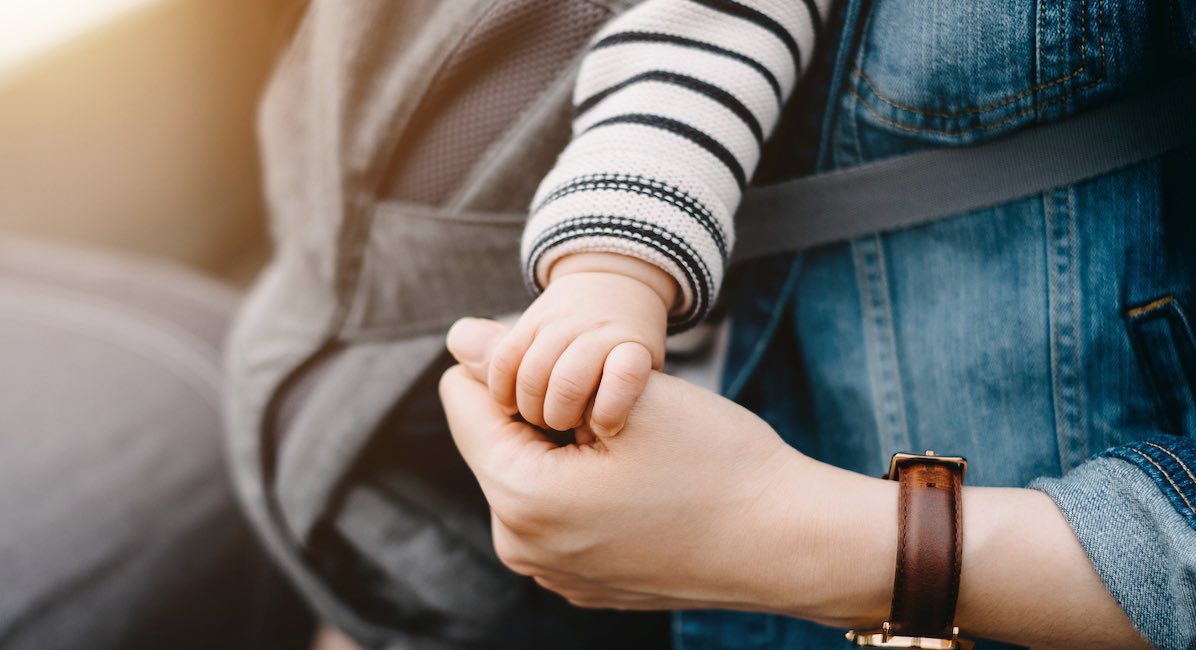 The speech you gave at the graduation ceremony was emotional and it moves everyone who listens to it. Fear, uncertainty, a lot of pain and a lot of helplessness pervade your words. I wondered who or what made you believe that only abortion can help you and other young women to fulfill your dreams. Maybe you know someone who went through a pregnancy crisis, maybe there are examples in your family, maybe you or a friend of you felt the fear of a pregnancy crisis. Maybe you were left alone in a difficult time, and the anger you felt afterwards led you to believe that unilateral solutions such as abortion are the only option in such situations. Or maybe you have just heard so many ideas in public media that promote abortion as a safe panacea for the pregnancy crisis, that it’s easy for you to believe that this is the only possible option.

Considering your pathos, which has reached the Romanian media, I felt the need to tell you a few things – maybe you will deny them, maybe they will surprise you, but first, I hope they reach to you and you use them in the future, when you might see or go through different difficult life situations yourself.

Abruptly said, your speech is one-sided. It was full of emotion, but emotions have their logic, which is not always the truth. You have strongly expressed your perspective, but the fact that you choose one angle does not mean that there are no others.

The vision you have now is limiting for women. In the subtext, by taking a pro-abortion approach, you do nothing but repeat to women that they are not capable of being exceptional mothers to their children and have the life they want, for example to be good professionals. You ignore their experiences and those of so many other women who have chosen the lives of their children as they continue their careers and do not regret their choice.

In 2014, Alicia Keys went through a pregnancy crisis while working on her sixth album and had a troubled life, but God helped her with a song to choose life:

While struggling with the idea of ​​abortion, I went into the studio one evening and started listening to “More Than We Know,” a song I co-wrote with Swizz. The lyrics are about being able to do more than we could ever imagine. My eyes filled with tears. How could I have eliminated the potential of this beautiful child? This light that could touch others in a way I could not dream of? For me, the song was the strongest message that I should continue the pregnancy.

In 2018, Cardi B, a three-time MTV award winner, told those who pressured her to have an abortion to succeed in her career: “As you know, I gave birth to a child, I took care of him, and now I earn more.” Like her, there are many women and mothers, celebrities, or ordinary people, who continue to develop their talents, abilities and potential on the path they follow with their children.

In your speech you ignore the noble acts of entrustment for adoption. If you like sports, you have in front of you the great gymnast Simone Biles. If you have an iPhone, please read Steve Jobs’ story. If you’re progressive, don’t forget Colin Kaepernick. They had the chance to be adopted. You ignore many women who cannot have children and would be happy to start the adoption procedure at an early age of the child and would thank the woman in pregnancy who chooses life and gives her the opportunity to be an adoptive mother. You ignore family members of the pregnant woman who may be willing to raise the baby and ask her to give it a try – the history of the United States abounds with major figures who were raised not by the mother who gave birth but by the extended family members…

You unilaterally emphasize “I want,” “I’m afraid” – but the whole experience of the world, and of everyone, including yours, shows that sometimes what we want intensely in a tense moment is not useful to us and that decisions sometimes made out of fear are of no use to us. There is a lot of emotion and power in “I want” and “I’m afraid,” but emotion does not guarantee that our desire and decisions are good in the long term. That is why information and support in the pregnancy crisis are vital.

Your emotion is real, it is yours and it is unique, but the ideas you conveyed in your speech, which you now believe in, are not heard for the first time. The pro-abortion movement has repeated them over the past few decades, deceiving millions of women around the world that abortion solves their problems without providing other solutions. Among these women are our friends, colleagues, mothers, grandmothers. In the absence of support, often facing pressure from others and the fact that they were left alone, many women had abortions believing they had no choice. The pro-abortion mentality has emotionally, socially and culturally ensnared people from all walks of life. Their dramas remained silent because talking about them was seen as equivalent to denying freedom and the right to have an abortion. Few have spoken and it is not difficult to read their testimonies, if you will – and it is good to be read, for they went through your situation in the past, but they chose differently.

Maybe you will see from their testimonies and you will not need a whole life to see that ideologized education, irresponsibility of men, economic interest of companies in which employers look sideways when you go on parental leave and other things like that have led to the greatest objectification of women. Victims of indifference or lack of support, women have often been convinced that they cannot do more.

READ: Amazon’s Jeff Bezos, the richest man in the world, was born to a teen mom

But, dear Paxton, I do not know where your steps will take you in the future, but if you really want to fight for the good of women, listen to the testimonies of those who went through the pregnancy crisis. Discover the life situations of those who were hated, attacked, marginalized, and abandoned to “manage by themselves” at a key moment in their lives, in the pregnancy crisis, when they needed the most support.

Abortion has already caused a lot of pain among all those involved: women, men, born and unborn children, relatives, friends, or colleagues. We can change this reality. We can do something to make women in pregnancy feel really supported.

I hope that in the future your well-wishing soul will open to other people, including pregnant women and their unborn children, and you will have the great joy of finding real solutions, even if difficult, to real and difficult problems, so that love overcomes fear. When you take care not only of some of those involved, but of all of them, you will be happy, and your deed will be truly complete.

Editor’s Note: This article was published at Alexandra Nadane’s blog and is reprinted here with permission.