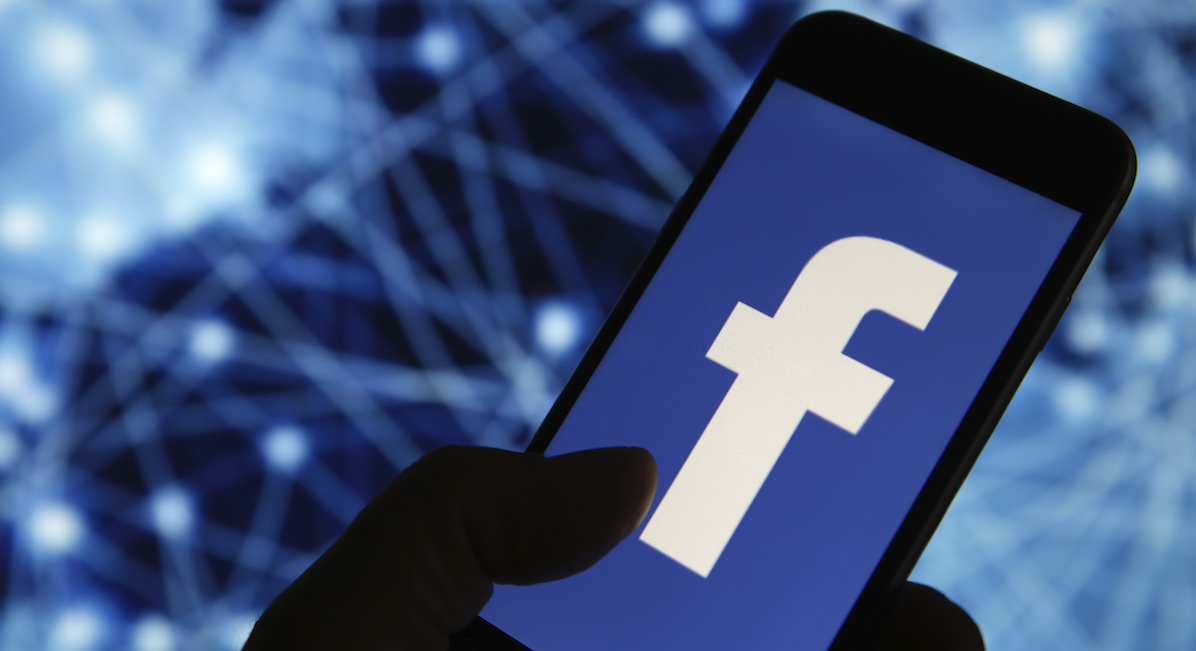 9/11/19: This morning, United States Senators Josh Hawley, Ted Cruz, Kevin Cramer, and Mike Braun issued a letter to Facebook CEO Mark Zuckerberg, condemning the social media giant’s labeling of Live Action content as “false news” based on a fact check issued by two abortionists who disagree with the claim that abortion — the intentional destruction of a human being in utero — is never medically necessary.

Yet again, Facebook’s pattern of censorship has reared its ugly head.

On August 30, 2019, Facebook notified the pro–life organization Live Action that their website and the page of its Founder and President, Lila Rose, had shared content that had been “fact–checked” and rated “false.” The content in question is two videos produced by Live Action, one featuring Dr. Kendra Kolb, a board–certified neonatologist, the other a speech by Lila Rose, both claiming that abortion is not medically necessary. This is a widely–held view, one shared by the thousands of members of the American Association of Pro–Life Obstretricians & Gynecologists, among others. As a result of the “false” rating, Facebook suppressed Live Action‘s website and Lila Rose‘s Facebook Page, prohibited the organization from advertising and promoting its content, and notified users who had shared the videos that they had shared “false news.”

This so–called “fact–check” came as part of a Facebook initiative to combat false news involving partnerships with groups like The Associated Press, Factcheck.org, PolitiFact, and others. You claim that your fact–checkers are “certified” through the “non–partisan” International Fact–Checking Network (IFCN). Listed first among the IFCN‘s “Code of Principles” is “A commitment to Nonpartisanship and Fairness” that requires “signatories do not advocate or take policy positions on the issues they fact–check.“

This code of principles was not followed for this particular “fact check,” as the abortionists have a strikingly clear bias against pro-life groups like Live Action, and advocate for abortion openly. The letter continues:

But Facebook‘s “independent fact check” of the Live Action videos was performed by two pro–abortion activists with significant ties to abortion–rights advocacy organizations, both of whom are paid to perform abortions. Daniel Grossman sits on the board of NARAL Pro Choice America Foundation and has a history of testifying in favor of Planned Parenthood. Robyn Schickler is a Fellow with the pro–abortion advocacy group Physicians for Reproducive Health. That advocacy is on full display in her “fact check” of the Live Action video, in which Schickler gratuitously includes the statement: “We should remember that while these medical reasons for abortion are very serious, all reasons for deciding to seek abortion care are valid; no one reason is better than another.”

No reasonable person would describe Grossman or Schickler as neutral or objective when it comes to the issue of abortion, yet Facebook relied on their rating to suppress and censor a pro–life organization with more than 3 million followers. These are clear violations of the IFCN principle and of Facebook‘s supposed commitment to non–partisanship.

[Editor’s Note: Daniel Grossman left the board of NARAL on September 26, 2019, a month after the fact check.]

Live Action has exposed the backgrounds of these two abortionists here. The Senators sum up:

Your company, like Twitter, Google, Pinterest and so many other major Silicon Valley social media firms, has been repeatedly confronted with evidence of bias against those with conservative viewpoints, especially on the issue of abortion. And in response you have repeatedly insisted that these numerous incidents of discrimination, censorship, and suppression of speech are merely glitches, not evidence of systemic bias.

If this isn‘t bias, what is? The only thing more astonishing than your claim to nonpartisanship is your complete failure to back that claim with proof. Facebook should immediately issue a correction, remove any restrictions placed on the pages of Live Action and Lila Rose, and submit to an external audit. The audit should be real and meaningful, not like last month‘s “audit” that was nothing more than a summary of complaints against Facebook and its responses. Facebook must, at minimum, allow an external auditor access to internal Facebook documents and procedures and allow an auditor to question employees and senior officials at the company. I look forward to your response.

Thank you to Sens. Hawley, Cramer, Cruz, and Braun for their leadership in condemning Facebook’s decision to make two abortionists the arbiters of the national debate on abortion. Thousands of medical professionals hold the position that abortion – the intentional and direct killing of a child in the womb – is never medically necessary and that the medical community should see both mother and child as patients. Facebook’s attack on Live Action and me is an attack on the entire pro-life community. The platform should be a place for the free exchange of ideas, not one where only pro-abortion arguments are allowed. Live Action has asked Facebook to rectify this situation by rescinding their fact-check, sending a new notification to all users about the change, and apologizing, as well as reforming their “fact-check” process.”

This story will be updated.