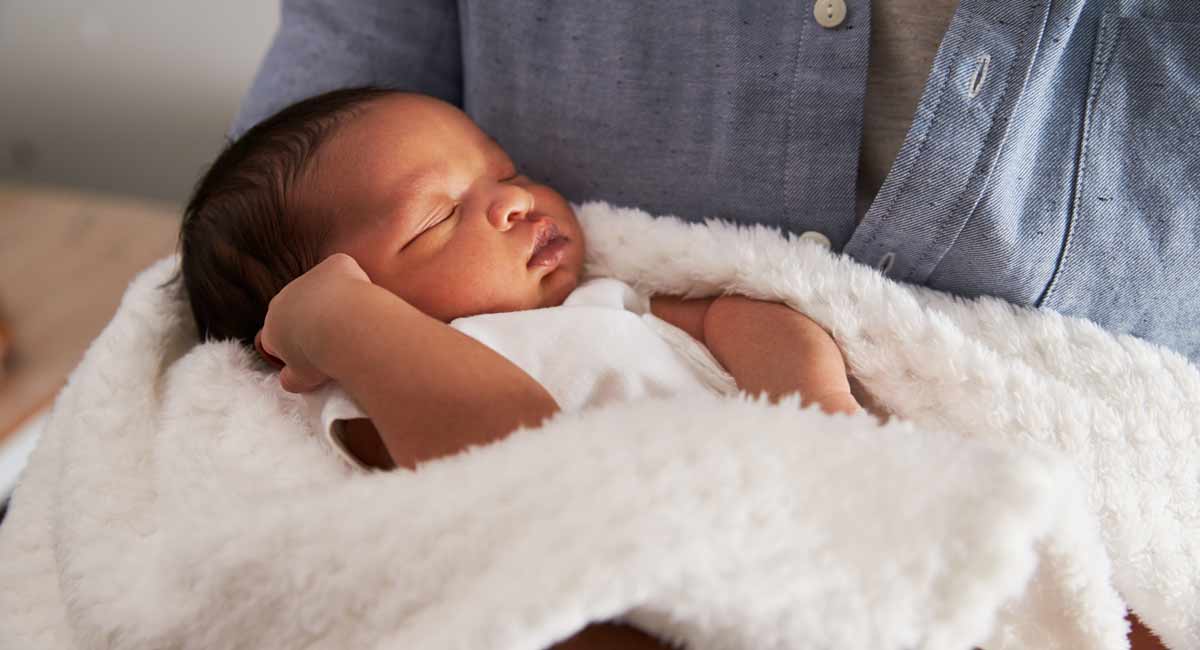 “Although rates have declined substantially since 1995, there has been a slowdown in the rate of decline and the infant mortality rate has remained stable over the last couple of years,” Danielle Ely, a health statistician at the National Center for Health Statistics and study lead author told UPI.