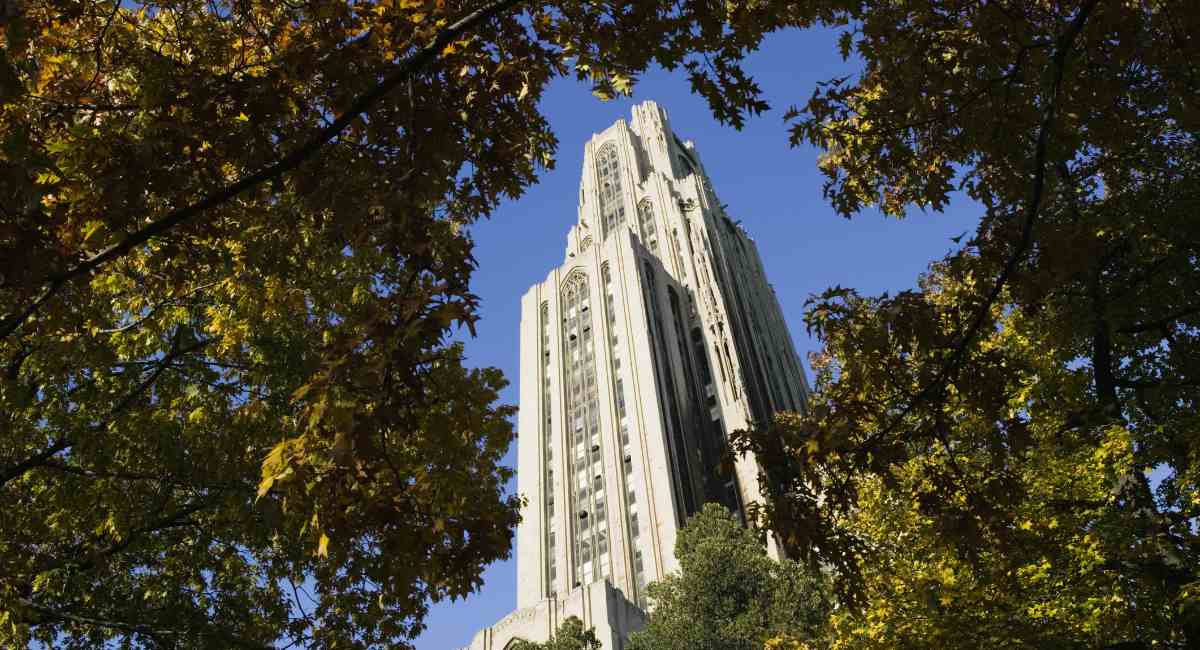 Legislators from both the House and the Senate have asked the Department of Health and Human Services (HHS) Inspector General (IG) Christi Grimm to conduct an immediate audit into allegations that the University of Pittsburgh (Pitt) violated federal law while conducting fetal tissue research that was financed by the National Institutes of Health (NIH).

The letter was signed by Senators James Lankford (R-OK), Steven Daines (R-MT), and Josh Hawley (R-MO) as well as Representatives Chris Smith (R-NJ), Vicky Hartzler (R-MO), Blaine Luetkemeyer (R-MO), Lisa McClain (R-MI), Mike Kelly (R-PA), and 81 Members of Congress. They told IG Grimm that they are concerned that Pitt researchers illegally altered abortion procedures in order to procure fetal tissue and in some cases, harvested tissue and organs from babies who were born alive during abortions and then killed.

“The University of Pittsburgh and its partners provide tissue from aborted babies old enough to survive outside the womb with appropriate care.  Babies born at younger than 22 weeks gestation have been known to survive and thrive,” wrote the legislators. “If the babies are born alive after surviving an abortion, are the university and its recipients and subrecipients of HHS funding reducing ‘warm ischemia time’ by keeping the babies alive until their organs or tissues have been harvested to provide blood flow to the organ or tissue for as long as possible? If infanticide by organ or tissue harvesting is occurring, it is a crime under Pennsylvania state law. It is also a violation of federal regulation, which requires, among other things, that ‘there will be no added risk to the neonate resulting from the research.'”

“When we raised these concerns with HHS, we received an unacceptable response that failed to substantively address either question,” the lawmakers wrote to Grimm. “[…] We ask for your assistance in conducting an audit, consistent with the extent of your jurisdiction, to answer the questions that the Department has failed to answer.”

The legislators also noted that NIH had accepted and endorsed a report on the matter that had been paid for by Pitt itself. The DC-based firm that issued the report, Hyman, Phelps and McNamara, has been criticized for sidestepping important questions about the abortion procedures used and the possibility that living babies had their organs harvested.

“Rather than conduct an independent evaluation of its own, NIH chose to accept and endorse a report that had been paid for by the institution it had been asked to investigate,” the lawmakers wrote.

The full letter can be read here.