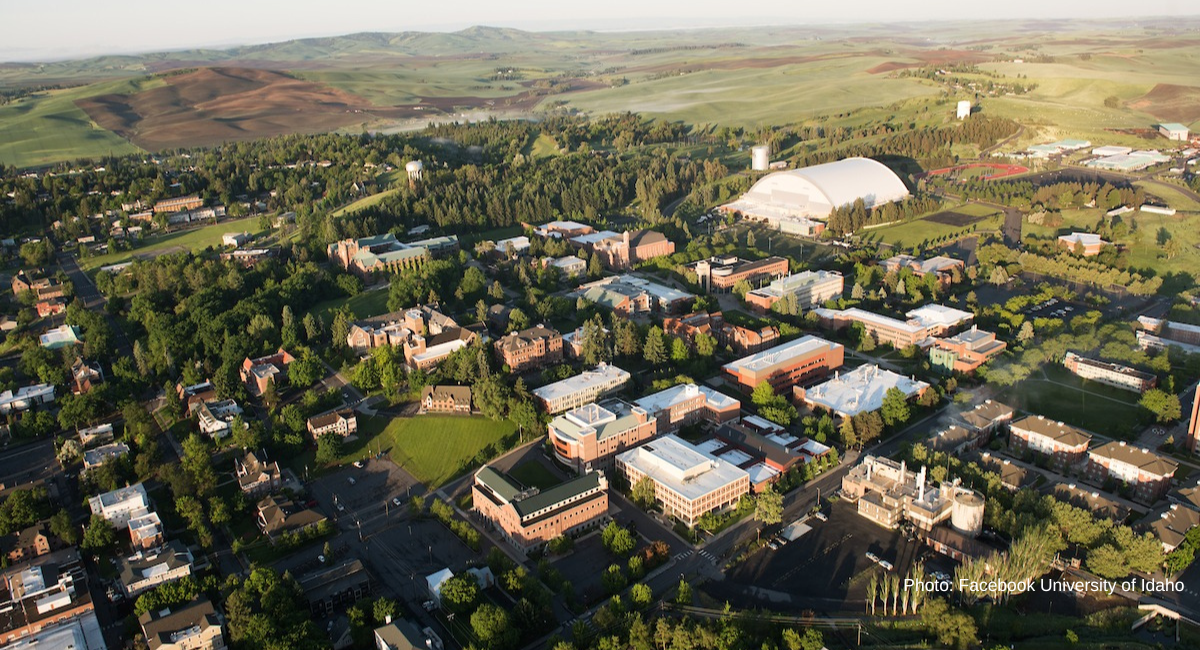 The University of Idaho doesn’t want its staff promoting abortion to students, according to a new memo.

Inside Higher Ed reported that the memo was released in September, in an e-mail from the University of Idaho general counsel. Citing state laws regarding abortion, the memo instructed all faculty to remain neutral on the subject, as well as that of birth control, noting that promoting it to students could result in dismissal or even jail time.

In addition to instructing faculty not to promote abortion or birth control, faculty cannot dispense birth control or emergency contraception, except in cases of rape.

“This is a challenging law for many and has real ramifications for individuals in that it calls for individual criminal prosecution,” Jodi Walker, a spokesperson for the University of Idaho, wrote in a statement. “Employees engaging in their course of work in a manner that favors abortion could be deemed as promoting abortion. While abortion can be discussed as a policy issue in the classroom, we highly recommend employees in charge of the classroom remain neutral or risk violating this law. We support our students and employees, as well as academic freedom, but understand the need to work within the laws set out by our state.”

Rebecca Gibron, CEO of Planned Parenthood Great Northwest, complained in a statement that remaining neutral on a controversial topic is somehow “extreme” and “draconian.”

“We always knew extremists wouldn’t stop at banning abortion; they’d target birth control next. The University of Idaho’s announcement is the canary in the coal mine, an early sign of the larger, coordinated effort to attack birth control access,” she said. “These attacks on birth control are not theoretical. They are already happening. And the University of Idaho’s new policy is just the latest example of extremists and draconian laws threatening to strip us of all control over their reproductive health care.”

Despite this position from the University of Idaho, other colleges and universities are taking the opposite approach — dispensing abortion pills on campus — despite how dangerous this is for the students the universities purport to represent.