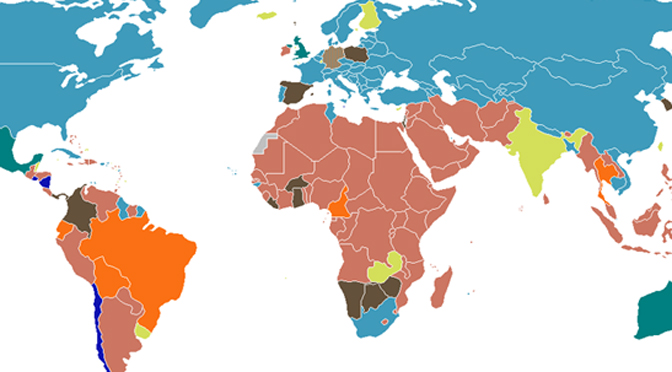 As you can see from the chart, the United States is a leader for the number of abortions committed, second only to China, which has a horrible human rights record in part because of their One-Child policy and forced abortions. Being second in this case isn’t too flattering.

And yet despite such a ranking, pro-abortion groups have given the United States grades of a C and even a D when it comes to abortion rights.

Women don’t need Planned Parenthood. We as a nation, if we want to be lower on the chart – and hopefully disappear from it completely – can start by defunding the abortion giant.