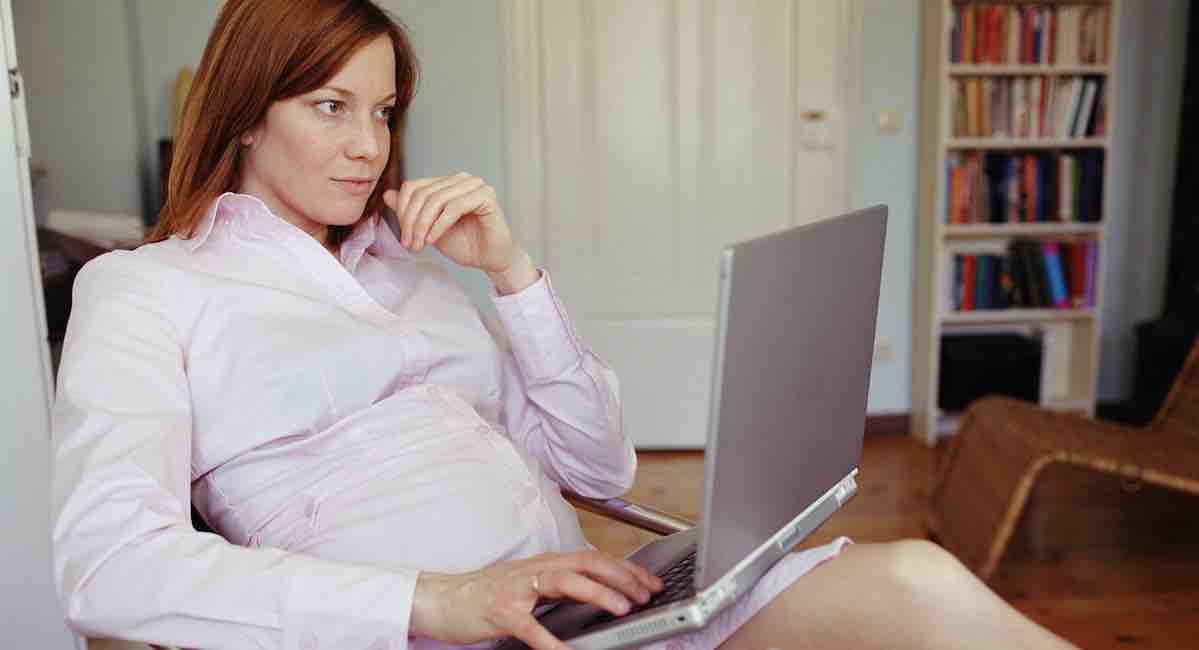 A woman in the UK has been awarded nearly £300,000 in compensation by a tribunal after being fired from her job for becoming pregnant. The tribunal ruled that her employers exaggerated allegations of misconduct to cover up for firing her because of her pregnancy.

A year after she was hired, Naomi Hefford, a GP surgery manager, told her colleagues at Queensway Surgery that she was pregnant and that her pregnancy was classified as high-risk. Three days later, she claims to have overheard five of the surgery partners talking about firing her and referring to her as a “mother hen.”

Hefford recalled to the tribunal that three doctors were discussing her. One said, “We need to focus now. We need to focus on sacking her and then steadying the ship because that’s going to take up an awful lot of time.”

Another physician, Dr. Olanike Aderonmu, replied, “If we are going to do this what will be our excuse?”

Hefford said she left in tears before realizing she had recorded the discussion because she had been using her phone to record meetings so she could more precisely type up the minutes. Then in January 2019, her employer launched an investigation into her conduct, telling her she had acted “rude and abrasive” in emails and had undermined colleagues. They alleged that feedback they had given her regarding her behavior made no difference.

She complained to the HR department, citing pregnancy discrimination, but was fired for the alleged misconduct in June while she was in the hospital giving birth to her daughter.

It is illegal to fire someone for being pregnant in both the UK and the United States, yet Hefford’s case is not an isolated event. In 2014, Nicola McNamee, was awarded £23,000 after she was fired from a baker for being pregnant. And in 2013, in Pennsylvania, a woman was awarded $25,000 in compensatory damages and $125,000 in punitive damages against Purolite for firing her based on a pregnancy. Fear of job loss or missed promotion are reasons that women consider abortion. In order for women to truly be treated as equal, they should not feel forced to choose between their babies and their careers.