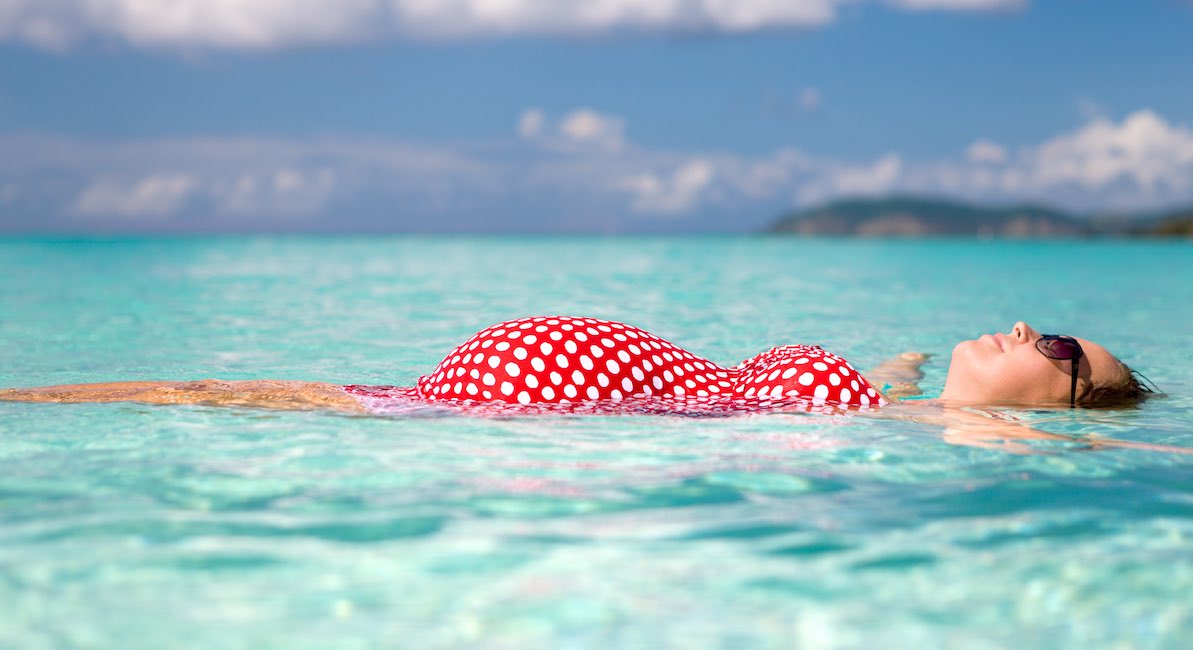 An undercover investigation by pro-lifers in England found that an abortion chain was willing to do an abortion because the woman was going on vacation and wanted to look good on the beach. Yet UK law, as it is written, has strict criteria for legal abortions that clearly weren’t met in this case.

In the UK, a woman must get the permission of two doctors before she can have an abortion. These are the grounds under which abortion is allowed:

B. The termination is necessary to prevent grave permanent injury to the physical or mental health of the pregnant woman

E. There is a substantial risk that if the child were born it would suffer from such physical or mental abnormalities as to be seriously handicapped

READ: UK woman aborts baby at 28 weeks after getting abortion pills by mail

As it turns out, 99.9% of abortions carried out under Ground C were because of risk to the mental — not physical — health of the mother. British pro-lifers have long believed many of these abortions are done for non-serious reasons.

In the undercover investigation, a woman calling herself Saskia called the British Pregnancy Advisory Service (BPAS), a chain of abortion facilities in England. She asked for the abortion pill. Along with Marie Stopes, another abortion chain, BPAS commits the majority of abortions in the UK.

When the BPAS worker asked “Saskia” why she was having an abortion, the undercover investigator replied:

This is a bit embarrassing, actually. We’ve just, literally, booked a holiday, and we were quite confined during the lockdown. It’s been – I mean, we’re both all right, but it’s been a bit emotionally draining, you know, all these restrictions and everything. And we were just so looking forward to this holiday. We just wanted to really focus on this holiday and have a good time. I just didn’t want to worry about looking pregnant on the beach and all that. I just – it’s just so bad, the timing right now.

The abortion worker then attempted to make Saskia’s reason fit into an approved category. The rest of the conversation is as follows (emphasis added):

BPAS: It sounds to me that the individual reasons you’re giving come down to you just not being emotionally ready for pregnancy right now. It sounds – they are all extremely valid. Any reason you ever give is always going to be valid for you. Whether it’s physically, with regards to however you look or feel with regards to nausea, your travel plans. It sounds, maybe, like a physical, emotional time that you’re not ready for pregnancy right now.

BPAS: Yeah, okay. I don’t want to put words in your mouth. What I have to do is attach what you tell me to a legal reason… Any reason other than the sex of the baby is a valid reason to us. But to attach it to a legal reason, it sounds like emotionally it’s not the right time. Because it doesn’t necessarily sound like it’s financial. Possibly slightly physical. It doesn’t sound, maybe, mentally like you’re not ready.

They then told her the pills would arrive in “three to four days maximum.” She got them in the mail.

The sponsor of the Abortion Act of 1967, David Steel, said during the debate on his bill decades ago, “We want to stamp out the backstreet abortions, but it is not the intention of the promoters of the bill to leave a wide-open door for abortion on request.”1

In 2018, the abortion rate in England was 17.4 per 1000 residents. The number of abortions was up four percent from the previous year, and at an all-time high. Three years after abortion was legalized, in 1970, the abortion rate was just six per 1000 residents. A 2013 study found that 49 UK women were having their ninth abortion and 1900 were having their third or more. This was an eight percent increase over statistics from previous years reporting on women who have multiple abortions.

Evidence points to abortion being available on request in the UK.