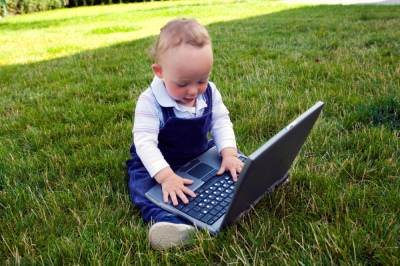 The following tweet from Lila’s account, @LilaGraceRose, is one of many that was flagged for violating Twitter’s hate and sensitive topic policy. The tweet is almost word for word a Dr. Seuss quote, with pro-life hashtags added on.

Specific tweets that Twitter considers “offensive” can be seen here. Upon even a quick review of these tweets – coupled with the knowledge that Planned Parenthood’s tweets about the exact same issues are apparently considered perfectly acceptable to Twitter – it becomes obvious that Live Action’s (or Lila Rose’s) tweets are in no way a violation of Twitter’s policy and are not “offensive” in any sense of the word – that is, unless we’re talking about people getting offended by and seeking to block opposing viewpoints, which is clearly the case here.

Following the release of the information on Twitter’s suppression of pro-life messages, Twitter users reacted quickly and strongly to the obviously biased and ideologically motivated actions:

@Twitter why are you blocking Live Action ads, but allowing planned parenthood? An ultrasound pic is NOT hate speech. #TwitterNazi

Hey @twitter I am pro-life, and I think #PlannedParenthood helps end the lives of babies for no good reason. Is that hate speech?

@Twitter,I think until you stop censoring news against planned parenthood,maybe I’ll start using Facebook.Dont like it as much,but I’m gone

An overwhelming number of similar tweets can easily be found via the search tool on Twitter. It is obvious that fans of fair speech are outraged over Twitter’s blatant suppression of pro-life messages. A social media platform should not be secretly deciding for the public which side of the abortion debate we will be exposed to. We, the users of Twitter, have the right to information, and we object to Twitter’s inappropriate control over material – as well as their laughably pathetic attempts to explain how pro-life content is “offensive” and in violation of their policy.

By this logic, perhaps Twitter should ban itself from advertising, as some of its tweets could be considered “offensive” by its own arbitrary application of standards: 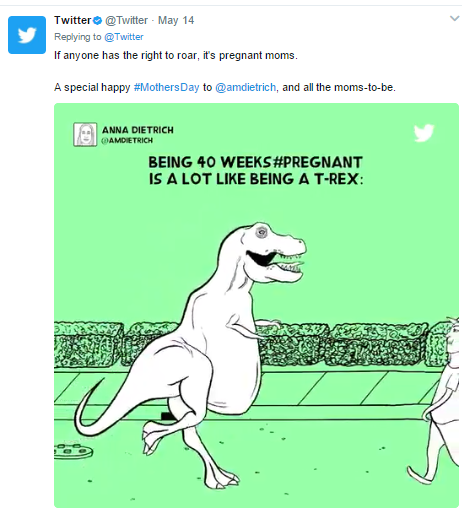 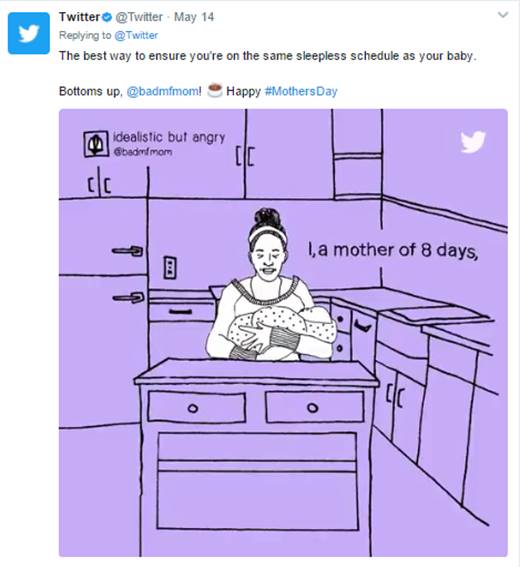