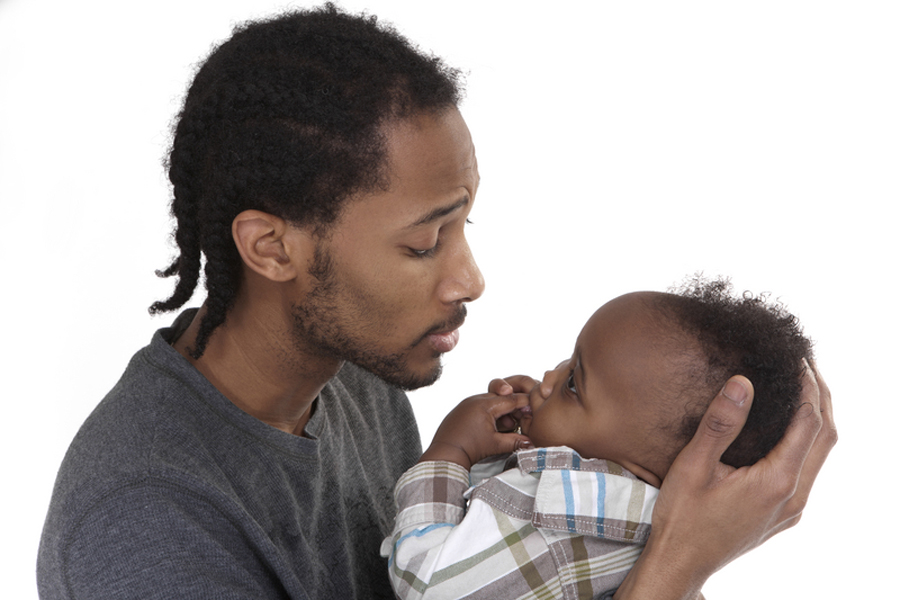 There are strong opinions regarding Starbucks encouraging their employees to discuss the issue of race with customers, while serving them their cup of coffee.

As Saynsumthn Blog notes, pro-lifers have taken to Twitter and used the hashtag #RaceTogether to discuss race, abortion, and Planned Parenthood.

According to its last annual report, Planned Parenthood committed 327,653 abortions. The organization was founded by Margaret Sanger, a eugenicist as evidenced by her own statements. The film Maafa 21, which includes portions on Sanger, regards abortion as “black genocide…” It’s ironic that the organization would celebrate Black History Month then as it did.

Live Action investigations have revealed audio recordings showing how Planned Parenthood employees are willing to accept racist donations, even when the caller explicitly mentions that he wants his money to go towards the abortion of a black baby, accompanied with other blatantly racist statements.

In New York City, where there are many Starbucks locations, the abortion rate is 37 percent, according to 41 Percent NYC.  As reported, African-Americans also abort their babies at the highest rate. In 2012, the abortion rate for blacks was more than 50 percent.

The 2010 Census also notes that while blacks account for only 12 percent of the population, they make up 35.4 percent of abortions.

Abortion is the leading cause of death among African-Americans. In 2009, 286,623 blacks died from causes unrelated to abortion. Of the abortions that occurred in the United States that year, 35.4 percent of abortions were of African-American babies. The shocking number reveals that almost twice as many blacks were killed by abortion than any other cause of death.

This tragic number one killer was also on the cover of Live Action’s cover of The Advocate from 2008.

In 2010, the population of blacks was almost 39 million. With the percentage of abortions rising, from 24 percent in the 1970’s, to almost 36 percent in the 2000’s, 31 percent of abortions have been performed on black women since 1973. When we use the estimate of over 57.7 million abortions since Roe v. Wade, over 17 million black children have lost their lives to abortion.

This also has an effect on the population growth rate. While there was a reported growth of 12 percent from 2000 to 2010, the Census reported that the black population “grew at a slower rate than most other major race and ethnic groups in the country.”