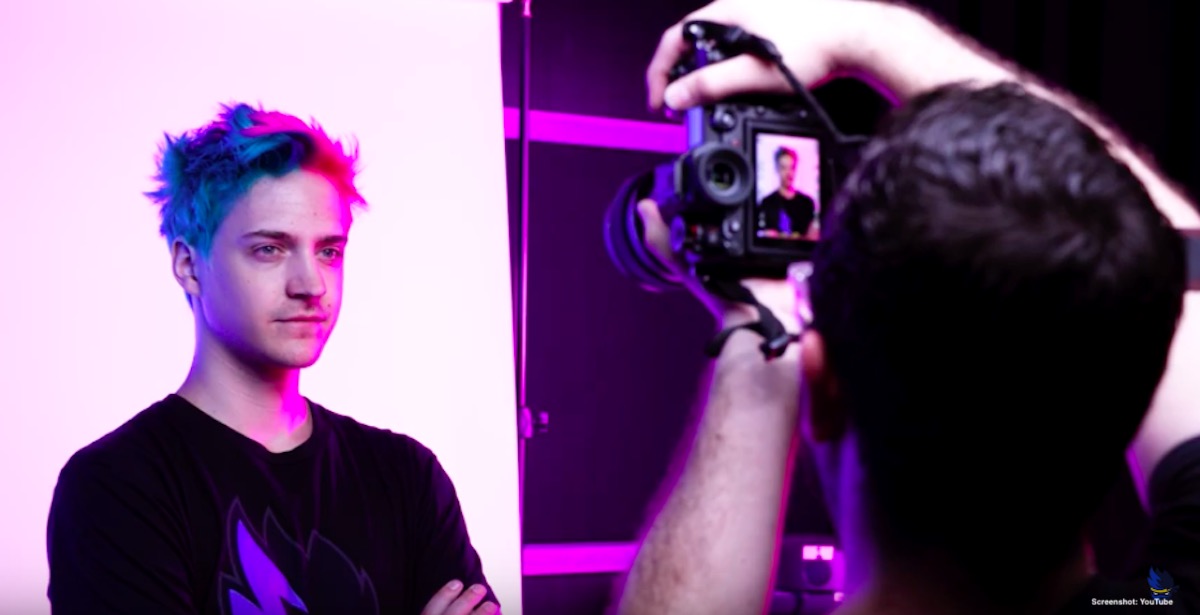 Twitch streamer and YouTube personality Richard Tyler Blevins, also known as Ninja, had a surprising revelation on a broadcast on his channel celebrating his 28th birthday.

Ninja, who is known for playing Fortnight in Twitch livestreams, has appeared on Jimmy Fallon’s show, and reportedly made $10 million in 2018, his most successful year to date. But the streaming star surprised viewers by telling them he almost wasn’t born. In his video of June 5th, he told his followers, “Those of you guys who don’t know, I was not supposed to be born, essentially. A lot of the doctors told my mom that I had spina bifida or Down syndrome or a number of diseases, and that I should be aborted.”

Watch the video below from pro-life activist Jason Jones:

As Ninja suggests, many parents who receive prenatal diagnoses, especially of the chromosomal disorder Down syndrome or the neural condition spina bifida, are told to abort, sometimes quite forcefully. Some newborns in the Netherlands presenting with spina bifida have been killed because of it.

And this is not unusual. Women report having negative experiences when given Down syndrome testing by a 2 to 1 margin, and 1 in 4 women say they felt pressured to abort. And while the rate likely varies across the country, some studies have shown that as many as 86 percent of babies diagnosed in the womb with Down syndrome are aborted. In Iceland, the numbers are close to 100 percent. While prenatal testing doesn’t have to equal a death sentence for some preborn babies — some of whom, like Ninja, may fall within the margin of error for those tests — the societal intolerance for a baby with disabilities or in need of medical support means it frequently does.

The Twitch streamer touted the courage of his mother for pushing against the doctors and the people who tried to pressure her to abort. “She said no to all the doctors,” he said, “And found one that was like, ‘You know, we’re going to have this baby.’ And fast-forward nine months after that I was born perfect, you know. Nothing wrong with me.”

“My mom is a saint and an angel and I love her to death,” he continued. “And it’s one of those things where had she listened to one of those doctors or even one of those people, you guys wouldn’t be here. No one would be in this room.” He then signed off thanking his followers for the birthday wishes.