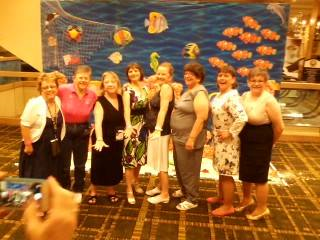 After watching Live Action’s recent video about abortion in cases of disabilities (see below), I was moved to share my story. I always felt different growing up but only found out why when I turned 16. I was diagnosed with a chromosomal abnormality called Turner syndrome when I wasn’t going through puberty on my own.

Turner syndrome means a missing second X chromosome. It affects one in 2,500 live female births. 98 percent of pregnancies with girls who have the condition will end in miscarriage, making those of us who survive one of the small one to two percent.

Turner syndrome results in short stature (under five feet tall) and infertility due to non-functioning ovaries. Heart defects, hearing loss, and a variety of other issues are also common in girls with Turner syndrome.

At age 16, I had to go through what is called grand rounds at the University of MN while being diagnosed. This involved having all kinds of doctors, interns, and residents look at me and discuss my case. As an adolescent girl, I felt like a free show.

I have since met Rick Guidotti, a former New York fashion photographer who now photographs people with genetic differences after starting PositiveExposure.org. He tries to teach doctors and other medical professionals to see the beauty in everyone that he sees. This made a big difference in my self-esteem and acceptance. 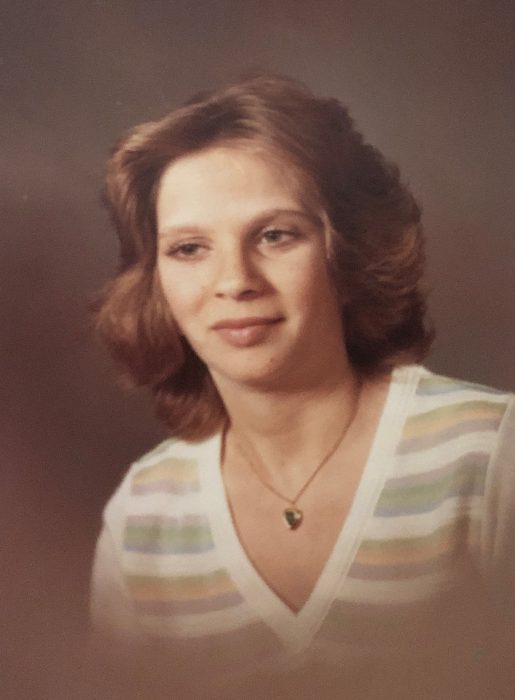 It was actually a relief to get the diagnosis and know the reason I always felt so different. There is a lot more known about Turner syndrome now compared to 1979. Back then textbooks still said that girls with Turner syndrome had mental retardation. This is untrue.

READ: Mom chose life for baby with Turner Syndrome: ‘She was very much alive’

It took me five years to meet someone else with Turner syndrome after I was diagnosed. Together we started a local support group in Minnesota which later became the national organization we have today.

Many doctors are still suggesting abortion to women who receive this diagnosis for their preborn daughters. I want to share my story to say that a chromosomal abnormality should not be a death sentence. Those who think it should, should come to our annual conference and enjoy our talent show and dance. They should experience all the fun we have sharing our common struggles with each other. 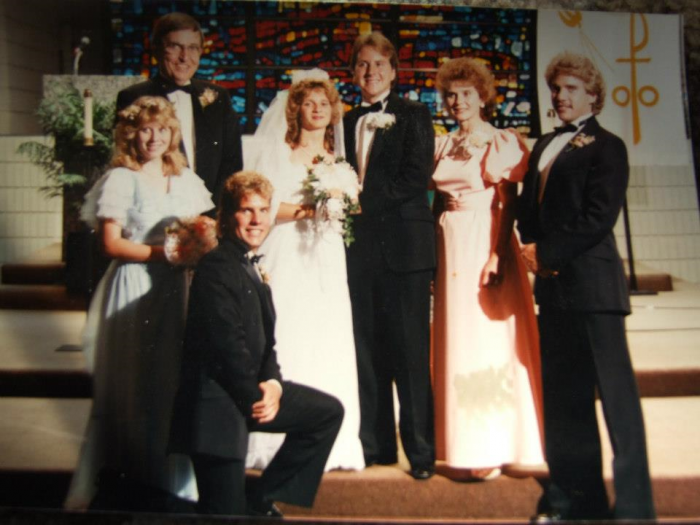 The author Julie Leon at her wedding. Photo courtesy of Julie Leon.

In Vitro Fertilization is possible for women with Turner syndrome using donated eggs but since women with Turner syndrome are at a higher risk of aortic dissection and other cardiac issues, these are high-risk pregnancies. The women who have done IVF have really risked their lives. One woman had triplet boys and another had twin boys. Keep in mind, these are not large women! IVF usually means implanting more than one embryo therefore, selective reduction or the killing of additional embryos often happen. My husband and I objected to this on religious and moral grounds and chose to adopt instead.

I married my husband in 1985 and we adopted a daughter from Haiti at six months old in 1989 and a son from the U.S. state of Georgia at two months old in 1991. My son’s birth mother was 17 and we were told that she had been raped. My daughter recently located her birth mother and three siblings. My daughter gave birth to my grandson a month before she turned 18. My son fathered a son when he was 16. My sister was a single mom of four. Her two daughters are now single moms. I am a sidewalk counselor. I worked at Birthright years ago with Mary Ann Kuharski, the founder of Pro-life Across Ameican. She was pregnant with her youngest son, who is now Fr. Joseph, about the same time that we adopted my daughter.

I have been a part of my son’s son’s life even though my son is not. Both he and my daughter’s son enjoy their cousin time together with Grandma. We have a lot of adventures. To those who advocate for abortion, I say, my son, my daughter, my nieces and nephews, my grandchildren, and my grandniece and nephew would not be here because they consider our lives expendable.