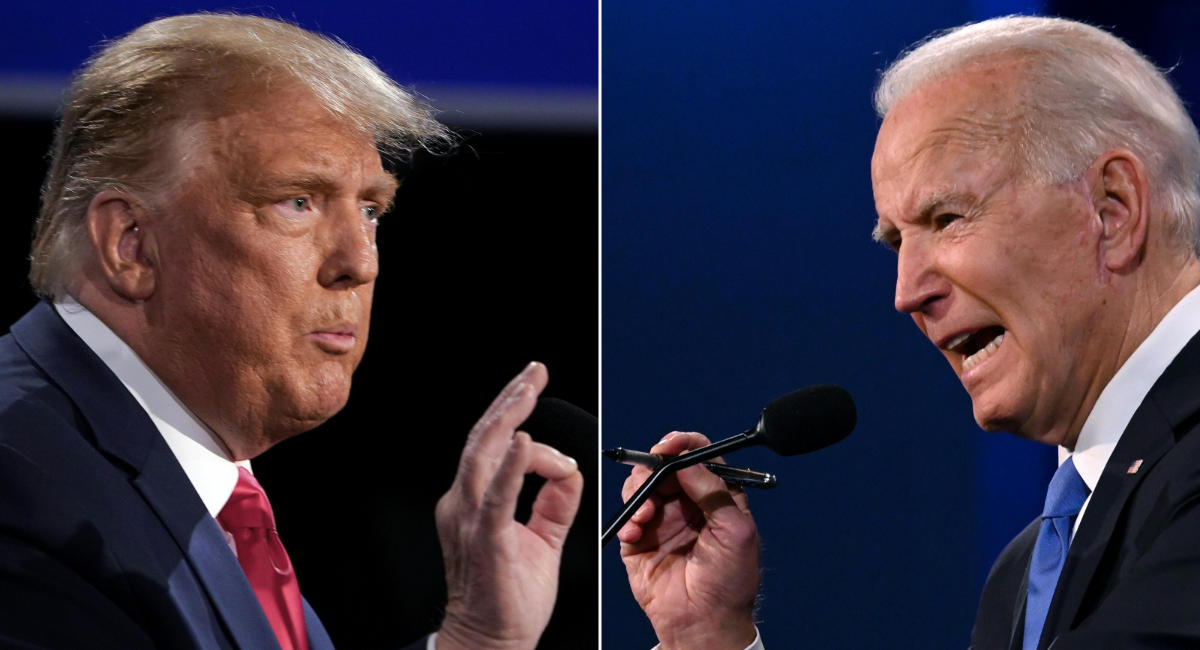 A recent Newsweek article by Mary Ellen Cagnassola discussed the recently-proposed Title X rule change by the Biden administration’s Department of Health and Human Services. The article claimed that Trump’s 2019 Protect Life Rule for Title X funding “caused Planned Parenthood to leave” the program, which “may have resulted in an estimated 180,000 unplanned pregnancies” and “a 37% overall reduction in clients from the average caseload from 2016-2018, or 1.5 million fewer women a year” served by the program.

What’s behind these numbers? Does the referenced HHS proposal actually make these claims?

The proposal does claim, “As a result of the decrease in clients able to receive Title X services, it is estimated that the 2019 Final Rule may have led to up to 181,477 unintended pregnancies.” This number is curiously derived, however, because it is based on the decrease in the number of Title X patients from 2018 to 2019 — a total of 844,083 people.

But Trump’s rule was not enforced until August of 2019, and the number of people being served by Title X had been decreasing for several years prior to Trump’s rule change according to HHS’s own numbers; there was actually a 2% decrease between 2017 and 2018, well before the rule change was even instituted.

Despite popular belief, the Trump administration actually increased funding to Title X program recipients, 87% of which were not Planned Parenthood facilities. As Live Action News previously noted, “59% of patients getting Title X services are NOT getting them from Planned Parenthood…  Planned Parenthood’s Title X qualified services have DROPPED 60% over eight years… [and] Federally Qualified Health Centers (FQHCs) outnumber Planned Parenthood centers 20 to 1….”

Clearly, not all of the decrease in clients served by Title X between 2018 and 2019 can be blamed on the changes mandated by Trump’s Protect Life Rule.

But let’s pretend, for the sake of argument, that it could. Even in this case, the Newsweek piece is off base in attributing all of the alleged unintended pregnancies associated with the decrease to Planned Parenthood’s departure from the Title X program, since according to the HHS proposal, Planned Parenthood’s client share during the years they participated in the program maxed out at 41%. So at most, their departure could be blamed for only 41% of those 181,000 alleged unintended pregnancies.

That’s if the decrease was entirely due to Trump’s 2019 rule change… which it wasn’t.

But if they’re basing the unintended pregnancies prediction on a client reduction of approximately 844,000, where does the 1.5 million number come from? Pure conjecture, that’s where.

HHS did some very complicated speculation about what the number of clients served in fiscal year 2020 might have been, if not for the pandemic. It arrived at a range of between 1.5 and 3.1 million, split the difference to 2.5 million, subtracted it from the average number of clients served in the years 2016-2018, and got a difference of 1.5 million.

Inexplicably, however, HHS did not use this figure to calculate the potential number of unintended pregnancies.

Is this a case of fudging the numbers to push a politically-charged message? You be the judge.

The Newsweek piece has all the appearances of being a pro-Biden, pro-abortion propaganda piece, full of uncited “facts” and unsubstantiated claims.

Without providing any explanation or evidence whatsoever, it claims that “The Biden rules will also put a greater emphasis … on eliminating racial and ethnic disparities.” How this squares with the fact that the Biden rule change will funnel millions of dollars to Planned Parenthood, an organization that has been repeatedly proven to be systemically racist to this day, is left unexplained.

In like fashion, the piece claims that “improved access to birth control in recent years has led to a significant decline” in the abortion rate, without providing any evidence to prove this assertion. This is likely because there is no solid evidence to support birth control access as the cause for the decline in the abortion numbers (data shows that more women are choosing life when they do become unexpectedly pregnant), although there is significant evidence that suggests pro-life legislation plays a role.

The piece furthermore bemoans the fact that Trump’s Protect Life Rule resulted in a situation where “abortion counseling became optional instead of standard practice, and pregnant women were supposed to receive referrals for prenatal counseling, even if they did not want it.” (emphasis added)

So, women were not sold abortion as their sole option and instead received life-affirming care… which means that the loophole the Trump administration was attempting to remedy really did exist, and now the Biden administration again plans to open the loophole wide so the abortion industry can take full advantage of it for its own profit.

This is the real crux of the pro-abortion complaint against the Protect Life Rule: it redirected funds away from medically sanctioned murder and instead used them to do exactly what it claimed it would — it protected life.