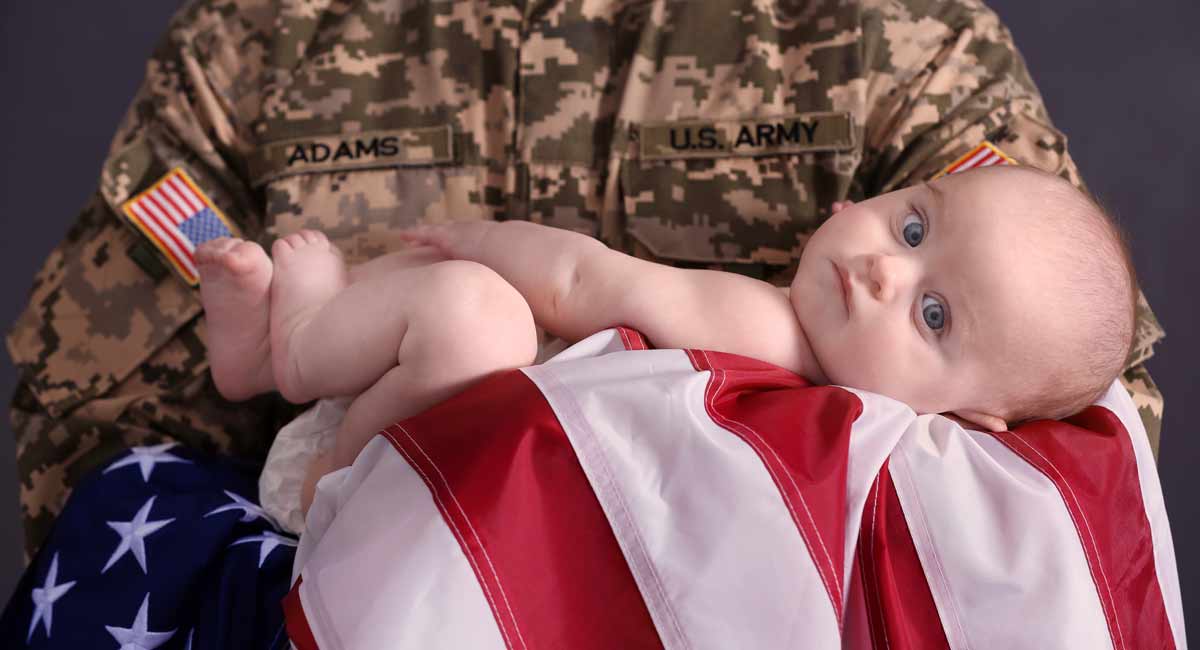 Secretary of State Mike Pompeo announced in a press conference Tuesday that the Trump administration is making changes to the Mexico City Policy which bans federal funding for any foreign organization that commits or promotes abortion. In addition to forbidding the funding of organizations that commit or promote abortion, Pompeo said the State Department now “will refuse to provide assistance to foreign NGOs (non-governmental organizations) that give to other foreign groups in the global abortion industry.”

This move “protects more unborn babies around the world than ever before,” said Pompeo. “This is decent. This is right and I’m proud to serve an administration that protects the least amongst us.”

Today, @SecPompeo made two announcements to the press about the State Departments ongoing efforts to ensure that U.S. taxpayer dollars are not used to subsidize or promote abortions. pic.twitter.com/DKMjSixZnN

He continued by stating that the “vast majority” of the agencies comply with the rule and continue to work with the government of the United States.

“We will enforce a strict prohibition on backdoor funding schemes … American taxpayer dollars will not be used to underwrite abortions,” said Pompeo.

Thank you for your strong leadership in defense of innocent life with today’s expansion of the Mexico City Policy. 🎉 pic.twitter.com/L2i3KuyVcv

In 2017, the Trump administration announced the “Protecting Life in Global Health Alliance” policy which appropriated $8.8 billion through federal agencies and departments to organizations that comply with the reinstated Mexico City Policy. Former President Barack Obama had rescinded the Reagan era policy during his first week in the White House.

“We applaud today’s announcement,” said Live Action’s President Lila Rose. “This is a human rights win for the preborn child deserving of legal and societal protections. Secretary Pompeo has strengthened the Mexico City Policy to prevent U.S. taxpayer dollars from being used in any way to fund abortion overseas. NGOs should focus on bringing good to the humans they serve, not exterminating them.”

Pompeo also announced that funds will be prohibited from supporting lobbying for or against abortion. Contributions to the Organization of American States, a regional forum for political discussion, policy analysis and decision-making in Western Hemisphere affairs, will be reduced.

“In light of recent evidence of abortion-related advocacy by an organ of the Organization of American States, I directed my team to include a provision in foreign assistance agreements with the OAS that explicitly prohibits the use of funds to lobby for or against abortion,” said Pompeo. “The institutions of the OAS should be focused on addressing crises in Cuba, in Nicaragua, and in Venezuela, not advancing the pro-abortion cause.”

In response, Kristan Hawkins, President of Students for Life, said, “…Secretary Pompeo and President Trump should be thanked for closing the loopholes that allowed NGOs to take our taxpayer dollars and give them to sub-contractors that commit or promote abortions.”

Rose called for the closing of “our own domestic loophole” in funding abortion.

“Every day, $1.5 million taxpayer dollars are poured into the United State’s largest abortion chain, Planned Parenthood,” she said. “The government must stop forcing Americans to fund the abortion industry domestically.”