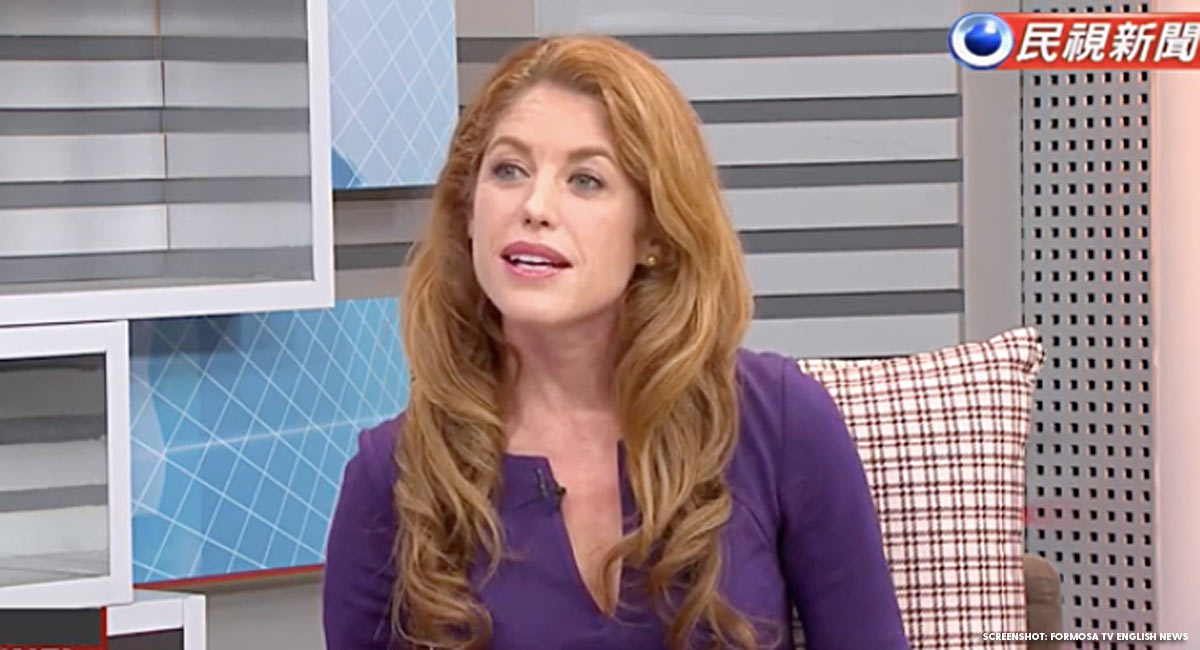 The Trump administration has been open and unapologetic about its pro-life position, putting pro-life policies into place, amending Title X, and appointing pro-life judges. While it would be easy to presume that most administration officials oppose abortion, that assumption turns out to be unfortunately false. Kathryn Kaufman, the managing director for global women’s issues at the Overseas Private Investment Corporation, has just written an op-ed for the Washington Post breaking with the administration by showing her support for unfettered abortion. According to the Daily Wire, administration officials are seeing Kaufman’s op-ed as an “embarrassment” that undermines the pro-life work they are doing every day.

Calling herself a “Christian and a Republican,” she writes that her “own experiences” and “overwhelming research data” have convinced her that killing preborn children is necessary for women to have “full control over their lives.” She writes, “Full sexual and reproductive-health rights are a key factor in achieving women’s empowerment. We know that when women can choose whether to have children and how many children to have, their lives are improved. They are more likely to participate in the labor force and more likely to stay in school longer. They increase their earning potential.”

She claims the “fight for gender equality is the great global cause of our time” — by which she means, of course, abortion. Kauffman seems to erroneously assume that women aren’t equal to men without the right to kill their own children before birth. But choosing “how many children to have” should never extend to killing the ones that already exist, either in or out of the womb.

While women still face oppression and barriers to equality around the world, including in the United States, Kaufman’s preferred solution is the death of the most vulnerable in order to solve an inequality for others. This isn’t the way to fight inequality.

Abortion is exactly what allows the perceived inequality to continue. Women are not seeking abortions because they just cavalierly feel like it; they do so because they feel they have no choice. They’re scared, they have a lack of support and resources. Sometimes they’re coerced. Very often, they face discrimination at their schools and workplaces. And abortion does not solve any of these problems; on the contrary, it allows the status quo to remain in place.

Live Action president Lila Rose addressed the idea of abortion  as “empowerment” and “advancement” of women at the United Nations Commission on the Status of Women. In part, Rose noted, “We need to stop viewing fertility as a sickness to be treated.” She points out several “barriers to authentic advancement” for women:

It is beneficial to everyone else for abortion to remain legal: school administrations, employers who don’t want to pay for maternity leave, boyfriends and husbands who don’t want a baby, parents who are embarrassed by a pregnant teenage daughter. All of these people can offer abortion as a solution to make the “problem” go away, leaving the mother broken and battling guilt, pain, and regret. And even if the mother doesn’t feel negative psychological effects from the abortion, did abortion do anything to right these injustices, or did it simply encourage them?

There is no need for society to give better support and resources to women experiencing unplanned pregnancies as long as abortion remains an option. Why work towards a more family-friendly school or workplace when a woman can simply be expected and pressured to get an abortion?

Abortion does not “empower” women, as Kaufman claims. It keeps them enslaved and allows injustice to grow. Women should never have to choose between their children and their future; yet as long as abortion remains legal, that is exactly what will continue to happen. Women deserve better than this — and Kaufman needs to understand that.