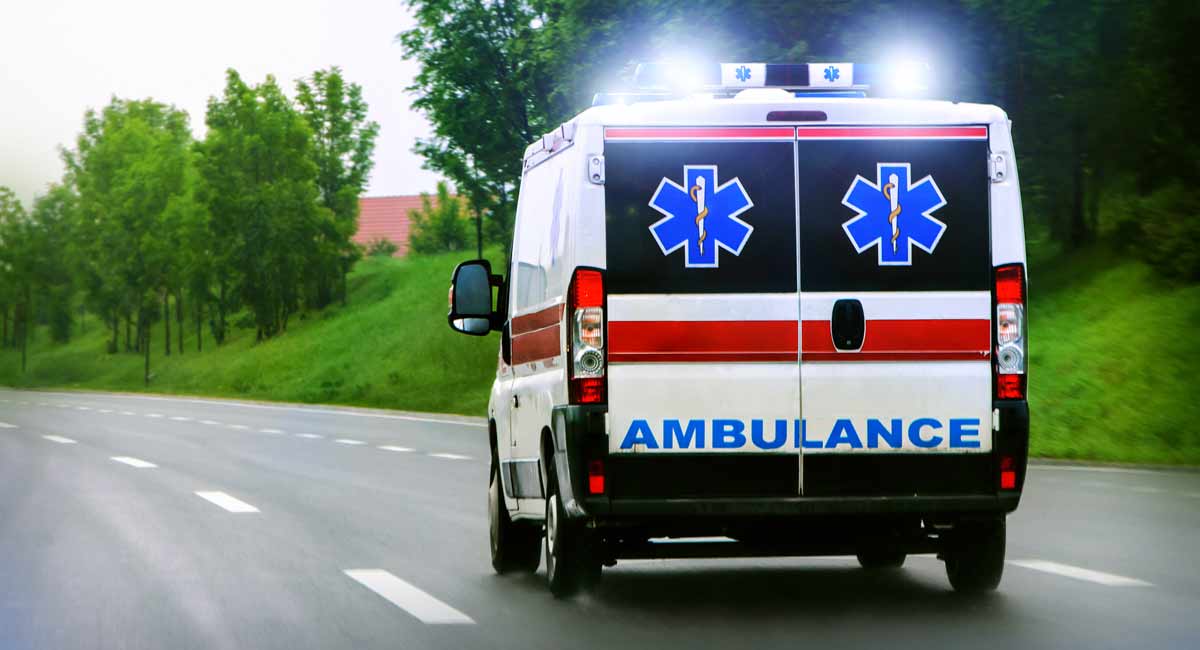 Operation Rescue has uncovered a troubling 911 audio recording in which a Planned Parenthood employee in Aurora, Illinois, called emergency personnel requesting assistance for a patient displaying suicidal tendencies. The call is especially alarming because, while much of the call is redacted, it is clear that the patient in question is a minor and the abortion facility staff is not informing the girl’s parents of her condition.

The unfortunate incident unfolded on December 24, 2018. Even though it was Christmas Eve, it appears that the minor’s parents chose to escort her to the Planned Parenthood facility for an abortion, as other Planned Parenthood services are typically not available on this date. While the parents were likely in the waiting room, something went wrong behind closed doors, prompting the 911 call.

“We have someone who’s showing suicidal tendencies, so we are calling in order to get an ambulance to have her sent to [redacted] hospital,” the Planned Parenthood caller is heard saying.

The dispatcher asks for the patient’s age, but the answer is redacted. However, the dispatcher’s next question indicates that the patient is a minor.

“Are her parents there too?” he asks.

“Yes, but, um – they’re, um – We are not disclosing anything to her parents.”

The employee is particularly unhelpful in answering any more of the dispatcher’s questions, refusing to give him the girl’s name or any other information.

READ: Every 12 days, this NY Planned Parenthood calls 911 for an ambulance

A printout about the proceedings from the Aurora Police Department reads, “Parents are there but don’t know PD has been called.” The printout also stated, “Caller was extremely uncooperative and refused to give any more info.”

The printout also reveals that the ambulance was requested to do a “silent run,” which means it would have run without lights or sirens. This is a common yet dangerous request from abortion facilities when they want to disguise the fact that an emergency is taking place.

“The girl’s parents deserved to know what was happening with their child, and that she was about to be hospitalized. Minors need parental permission to receive any kind of medical care — apparently unless they are at an abortion clinic,” he said. “However, if the parents were the ones posing a threat to the daughter, why wouldn’t Planned Parenthood just tell the 911 dispatcher that?”

Newman also pointed out that the facility’s unwillingness to provide the dispatcher with important information also put the patient and the first responders at risk. “Planned Parenthood forced police and paramedics to walk blindly into an emotionally fraught situation by refusing to answer the dispatcher’s questions.  They placed the emergency responders at potential risk, and that is inexcusable,” he said.