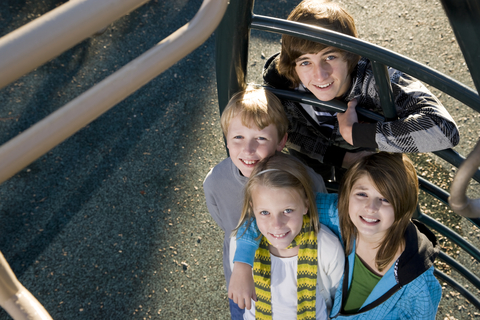 Running off the rails. 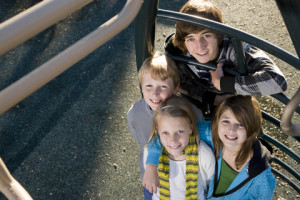 Belgium’s euthanasia program is already out of control, but it might be getting even crazier. Euthanasia-friendly countries have a history of letting the programs go off the rails, and now Belgium might sanction one of the most horrible things they could: allowing minors to be euthanized. Their reasoning? Well, it’s being done anyway…

Belgian legislators opened a debate today on whether to amend a decade-old law on euthanasia to cover minors, being told by experts that it was already taking place in practice without any set guidelines.

Currently, the law applies to those over 18 but one expert told the upper house of parliament that it was clear that euthanasia was being carried out on younger people, the Belga news agency reported.

“We all know it,” said Dominique Biarent, head of intensive care at Queen Fabiola Children’s University Hospital in Brussels.

Faced with this reality, “doctors need a legal framework,” Biarent was quoted as saying by Belga.

Well, in that case, why not legalize things like murder, rape, and robbery? After all, they’re against the law, and people still do them. So why even bother making them illegal?

In all seriousness, there is so much wrong with legalizing euthanasia for minors. First, will parents be allowed to subject their children to this? Say a family is driving along and they get into a car accident, leaving one of their kids in a wheelchair. That’s just too much work for them, so they decide they’d like to euthanize that kid. It’s a completely plausible situation, one that already has a lot of support, so would Belgium be OK with that?

Or let’s go with another situation. Let’s say a sixteen-year-old has decided that his life is horrible and he wants to die. He’s bullied, he doesn’t get along with his parents, and he just wants to be euthanized. There’s no question here – if this law is changed, that would be completely legal. Belgium would tell minors that it’s completely fine to be euthanized at such a young age. Never mind that the brain of a teenager isn’t fully developed yet. Teenagers aren’t capable of reasoning and thinking before they act the way adults are, because their brains just aren’t matured enough yet. Who cares, though? When a teenager, incapable of making a rational long-term decision, decides that she wants to die via euthanasia, Belgium will be happy to oblige.

How is it that no one sees a problem there?

As if that weren’t bad enough, they’re also debating allowing Alzheimer’s sufferers to be euthanized. Because that doesn’t sound like a situation ripe for elder abuse at all, does it?

If nothing else, this should serve as a warning to other countries around the world. Once you open the door to euthanasia, there’s no going back. Claim it’s for the terminally ill only – we all know that requirement won’t last.