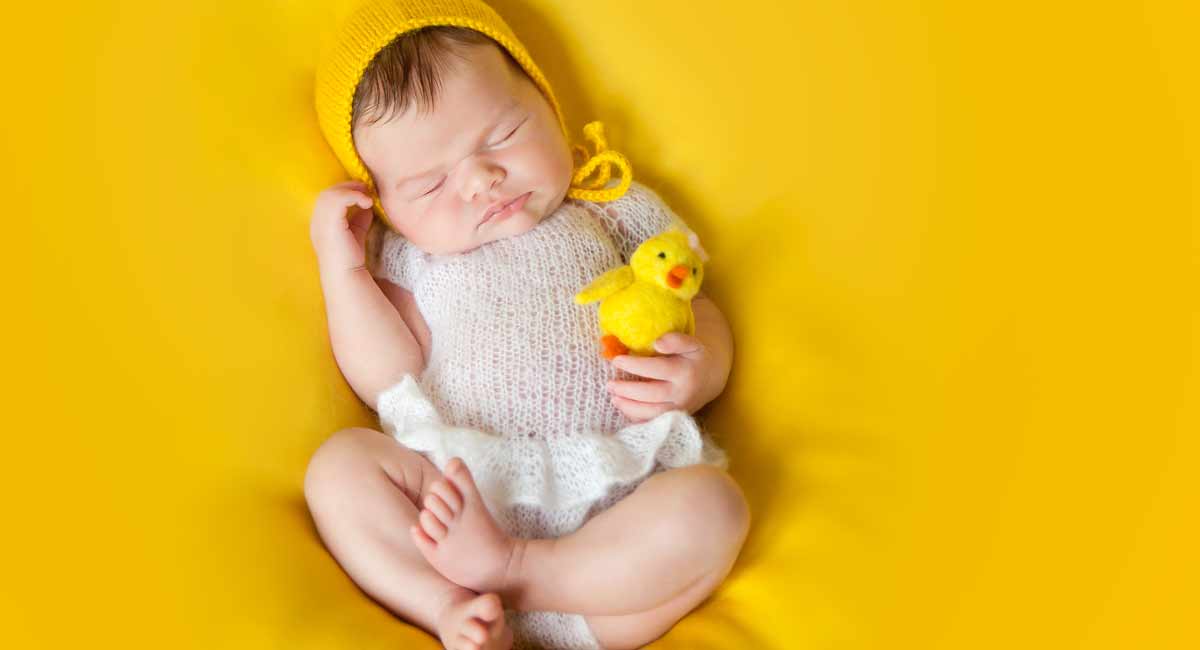 Live Action News published more than 2,000 articles in 2019 and received more than 33 million page views. Visitors to our website read and shared many compelling stories that showcased both the value of human beings from the moment of fertilization and also revealed the inhumanity of abortion. Below are the articles that made the top 10 for 2019, counting down from number 10:

10. Abortion survivor missing limbs has ‘to live with someone else’s choice’

Nik Hoot was born in Russia missing limbs after he survived an attempted abortion. A year later, Hoot was adopted by an American couple. The article states, “He immediately took to his prosthetic legs, ditching his walker and learning to run within two weeks, according to his mother. As a boy, Nik loved sports, playing baseball, basketball, football, and wrestling. He had his obvious challenges, but never let those hold him back.”

Hoot says knowing he was nearly killed makes him angry. ““I knew that I was supposed to be an aborted baby and it failed. It makes me angry because I would never want for that to happen to any kid,” he says. “Anybody can become anything, and getting rid of a kid like that isn’t right to me.”

This article, published in April, was viewed nearly 202,000 times.

This October article, which was viewed nearly 206,000 times, tells the story of how actor Shia LaBeouf put the film production of “Peanut Butter Falcon” at risk when he got drunk and was arrested during filming. His co-star, Zach Gottsagen, who has Down syndrome, reportedly called him out on his behavior, saying to LaBeouf, “You’re already famous. This is my chance. And you’re ruining it.” This, said LaBeouf, is what he needed to hear, and it “changed the course” of his life. 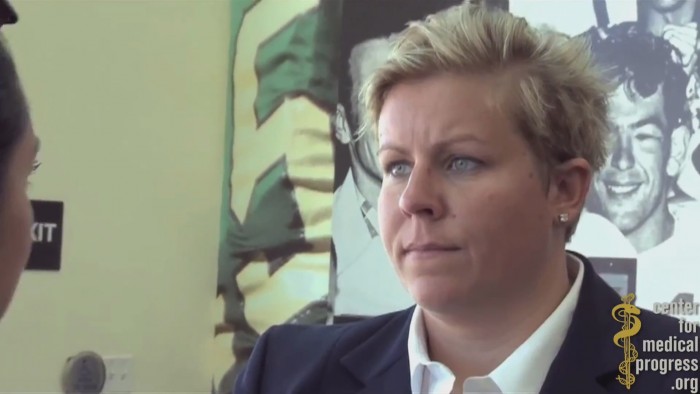 In a September hearing against Center for Medical Progress undercover investigators David Daleiden and Sandra Merritt, the CEO of StemExpress, a business that harvests aborted children from abortion facilities to sell to researchers, stated that her company has harvested intact aborted children — meaning these infants had the potential of being born alive. According to the article, the CEO “admitted in court that when a fetal brain is harvested, the head may still be attached to the body and that StemExpress does indeed harvest and supply fully intact aborted children.” This article was viewed nearly 207,000 times. 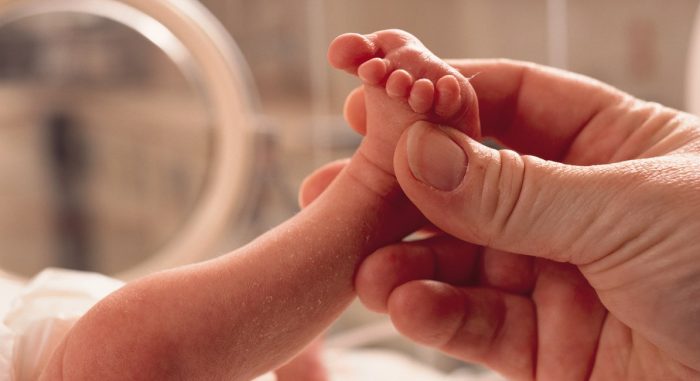 In February, Sen. Ben Sasse introduced the Born-Alive Abortion Survivors Protection Act. It needed 60 votes to pass, but only received 53 votes in favor. The bill attempted to treat any child surviving an abortion as “a legal person for all purposes under the laws of the United States, and entitled to all the protections of such laws.”

According to the article, which was viewed 276,000 times, “Every Democratic presidential hopeful — Kamala Harris, Cory Booker, Kirsten Gillibrand, Sherrod Brown, Amy Klobuchar, and Elizabeth Warren, along with Independent Senator Bernie Sanders of Vermont — voted against this common-sense bill.”

6. SHOCK: Abortionist holds dismembered baby, says patient can ‘get on with her life’ 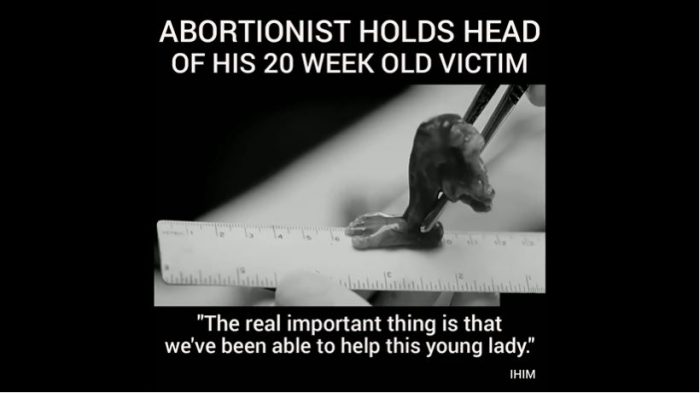 Screenshot of the leg of a dismembered 20-week old preborn child killed by a D&E abortion in the documentary Lake of Fire.

This article, published on January 22nd, the anniversary of Roe v. Wade, features a clip from the black and white film, “Lake of Fire.” The abortionist in the clip. Dennis Christensen, holds up the head and foot of a second-trimester preborn child he has just aborted. He says in the clip, “The really important thing is that we’ve been able to help this young lady get on with her life. She’s planning to go on to school and she doesn’t have to take on the responsibilities of parenting.” 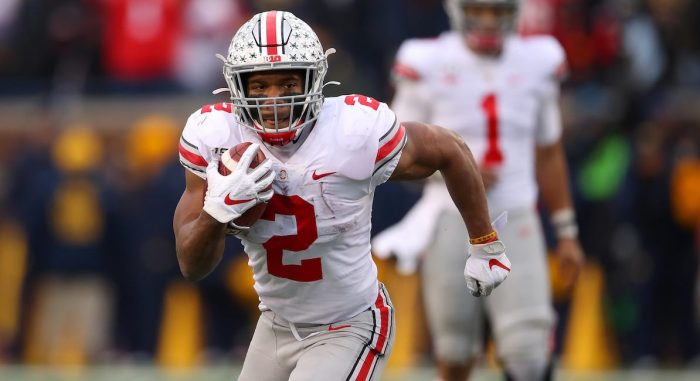 This article, just recently published at the end of November, has been viewed more than 280,000 times already. A FOX sports announcer made waves that month when he noted the pro-life story of Ohio State football player J.K. Dobbins, whose mother became pregnant as a teen but chose life for her son, whom she calls her “miracle.”

4. Teen mom diagnosed with cancer while pregnant has died 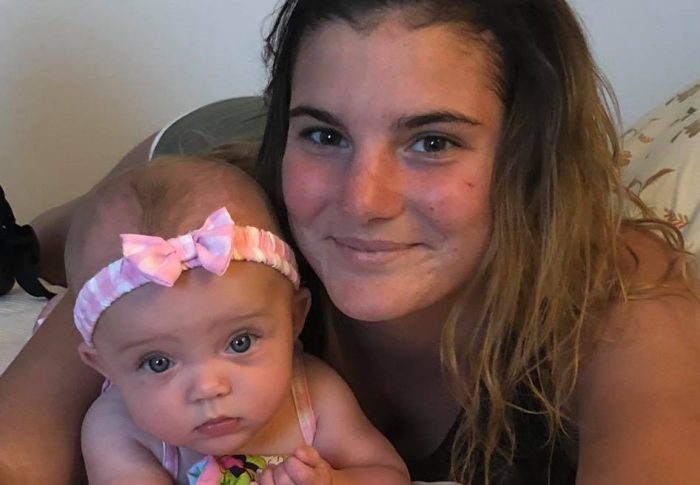 Published in April, this article has been viewed more than 368,000 times and tells the story of Dana Scatton, who was diagnosed with an inoperable brain tumor at seven months pregnant. Dana gave birth to a healthy baby girl, Aries. The article notes, “Baby Aries was born by emergency C-section at 33 weeks gestation and was breathing on her own. Scatton’s health continued to decline, though she fought hard. She lived for about 17 months from the time of her diagnosis and her focus the entire time was to beat cancer and be with her daughter, who was often by her side in the hospital.” 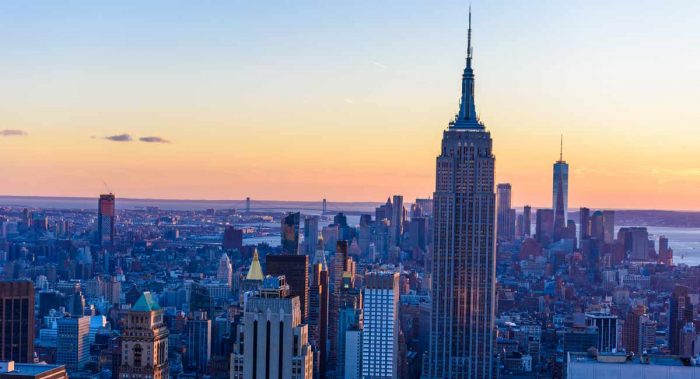 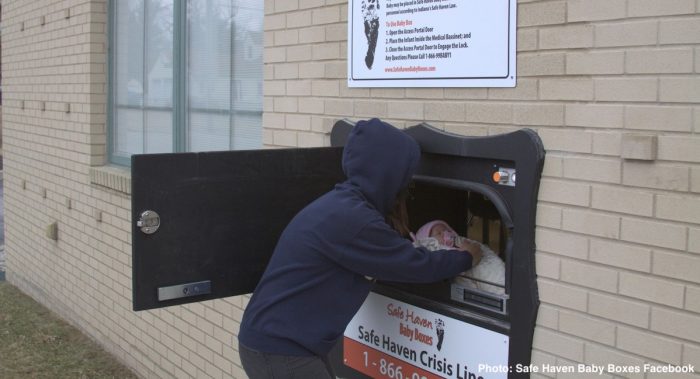 Published in September, this article has been viewed more than 1.4 million times and tells the story of a little girl who was rescued by first responders within 90 seconds after being placed into a Safe Haven Baby Box in Hammond, Indiana. The article notes, “Less than 30 days after installing a Safe Haven Baby Box, Franciscan Health Hospital in Hammond, Indiana, received a healthy newborn baby girl…. An alarm sounded when the baby was placed in the box, and the emergency department of the hospital responded.”

According to the article, “the Illinois House passed a bill even more extreme than New York’s Reproductive Health Act, passed in January — and it includes a repeal of a ban on gruesome D&X, or “partial-birth” abortions.” At the time, Rep. Kelly Cassidy attempted to claim that the bill’s passage came about because of pro-life laws being passed in states like Alabama and Georgia; however, it was New York which passed an extreme pro-abortion law at the first of the year, and Virginia attempted to pass one after that. Groundbreaking pro-life laws weren’t passed in various states until the months following.

Thank you to our readers and donors! You have helped to make 2019 a successful year in reaching millions with the pro-life message by reading and sharing our articles to help educate others about the value of life, and by donating to help further our work, and we are grateful!